According to a report in Scottish Sun, Scottish giants Celtic are lining up a cut-price swoop for former Hibernian star Brandon Barker this summer.

The 22-year-old winger, who plied his trade on loan at Preston North End last season, is back with the Cityzens. His contract at the Etihad runs up until the summer of 2020, creating a possibility that the club could offload him permanently during this window. (h/t Scottish Sun)

As per the report (h/t Daily Mail), Celtic manager Neil Lennon, under whom Barker played when he was at Hibernian, is keen on bringing the player to the Parkhead ahead of next season. 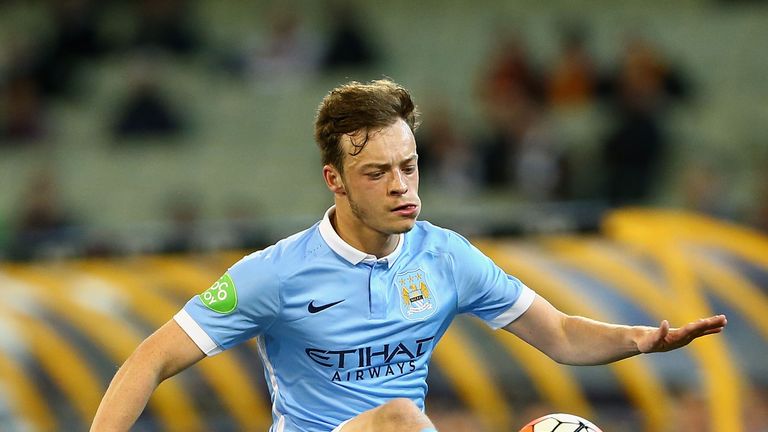 Here’s why the Hoops completing this move could solve one of their main issues and would please the other two parties involved as well:

Celtic do need a quality left-winger

Predominantly a left-winger, Brandon Barker can operate on the other side, as well as playing as a number 10 behind the striker, if required. He also played a game or two as a centre-forward during his loan stint at Preston North End last season.

So, in terms of being versatile and able to impact games from various positions, the 22-year-old is right up there. For that reason, he was one of the Hibernian stars when Lennon was their boss.

The former England U-20 international is good at taking people on in wide areas, delivering good crosses or key passes for forward runners in the box and tends to put good balls from indirect set-piece situations. 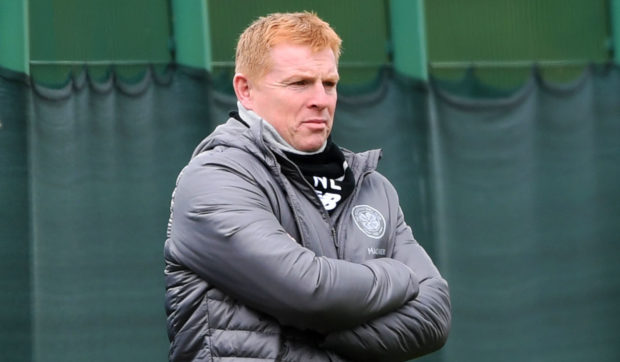 On the other hand, currently, treble winners Celtic have two left-wing options – Jonny Hayes and Scott Sinclair. While the former did get his opportunities under the current manager and couldn’t do much, the latter doesn’t seem to be fancied by the gaffer.

Hence, for the team to progress in a positive manner, they are right in thinking about making a move for a left-winger. And someone of Barker’s quality coming into the squad would be a great addition.

Thus, it is clear that Celtic could do with one more left-winger in their squad ahead of next season. Barker is a quality player and furthermore, his time playing under Lennon would help the duo to settle down quickly.