Crystal Palace face a trip to Huddersfield Town on Saturday as Roy Hodgson’s men look to bounce back to winning ways.

Palace have suffered three straight defeats in the Premier League since their win at Fulham on the opening day of the season and have a fantastic chance to pick up three points against a struggling Huddersfield side.

Huddersfield are without a win so far and they will come all guns blazing to get three points on Saturday.

Palace have received huge injury boost ahead of the Huddersfield game. Wilfried Zaha is set to make his Eagles return after recovering from the groin problem that kept him out of the Southampton game.

Hodgson may be without defender James Tomkins for the trip to Huddersfield, while Scott Dann remains sidelined with ligament damage.

Meanwhile, Christian Benteke is a big doubt for the weekend’s game after he pulled out of the Belgium squad due to a knee injury.

Hennessey is Palace’s undisputed first-choice in goal and should start the game against Huddersfield.

It has been a rapid rise for Crystal Palace defender Aaron Wan-Bissaka in recent months. He is a sublime talent and is expected to continue at right-back for the Eagles.

Kelly has to be at the top of his game if Palace are to win all three points at the weekend.

Sakho is not the most elegant of defenders when in possession of the ball but he is generally a solid player whose presence is very crucial to Palace’s rearguard.

Going forward, Van Aanholt is one of the best full-backs in the league and he has added another dimension to his game since last season – scoring goals. 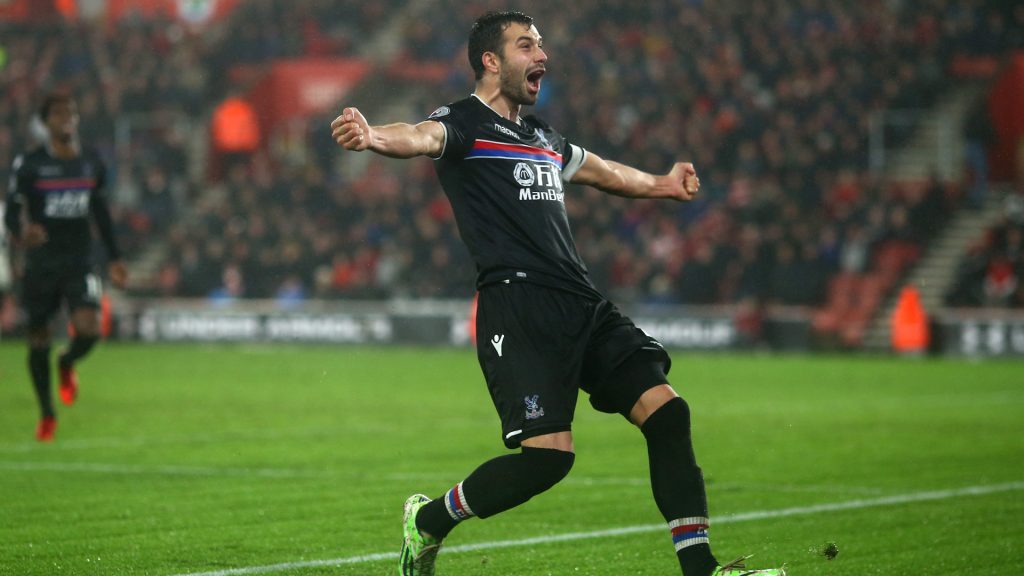 Milivojevic controls the flow of the game with his passing and crossing abilities. In front of the back-four, the Serb is a fantastic player to have.

McArthur is a workhorse whose tenacity and energy allows the players in front of him to express themselves freely.

Townsend has been such a crucial player for Palace due to his explosive pace and directness in the attack. 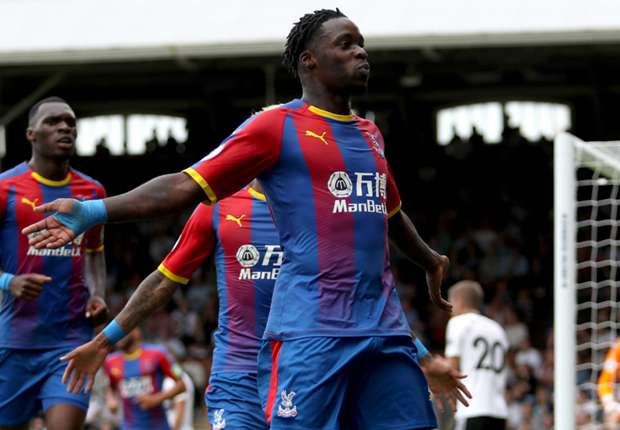 Schlupp has done very well so far this season and deserves to start against Huddersfield.

Zaha’s return would be good news for the Eagles as the south Londoners haven’t won a Premier League game without him since September 2016. He is Palace’s biggest asset going forward and could be a thorn in the Huddersfield defence on Saturday.

Ayew could be in for another start in Palace colours and the Ghanaian will look to make the most of his opportunity.