Scottish champions will aim to keep their winning start to the season going when they face Hibernian at Easter Road Stadium this Saturday afternoon.

Neil Lennon’s men have so far all of the six league games played, leaving them at the top of the table. So, in terms of league form, they are right up there as usual in Scotland.

On Saturday, the Hoops will face a Hibernian side who have made an underwhelming start to their campaign and sit second from bottom in the league table.

However, no game in football is easy, especially away from home.

Jozo Simunovic is out due to him getting ready for a knee surgery. Christopher Jullien and Moritz Bauer had knocks after their previous league game. They should be fine for this game.

The former Southampton man got a game off against Patrick Thistle. He should be back in goal on Saturday.

Bauer had some knock after the league game last week. He is fit to start this weekend. 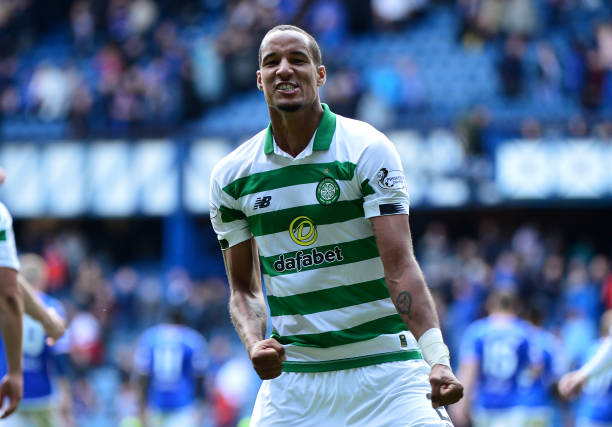 Just like Bauer, Jullien had a knock to contend with this week. He should be fit to start against Hibernian.

Ajer is one of the regular presence at the back for Celtic. Same would be the case on Saturday.

The left-back got a much-needed rest for the midweek game. He should be fresh to start against Hibernian. 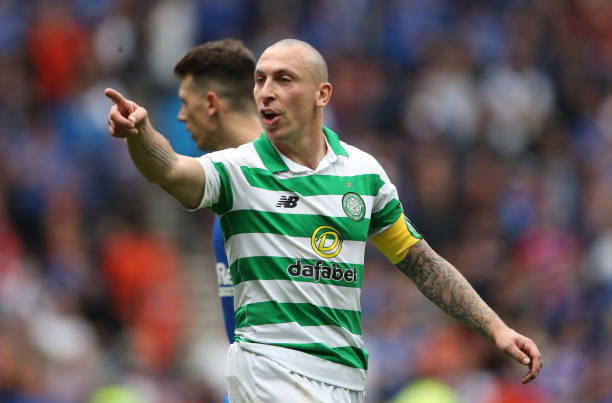 The captain came off the bench in the game on Wednesday. He is expected to start on Saturday.

McGregor is one of the mainstays in the team. He would start against Hibernian this weekend.

The in-form man got a rest during the midweek game which was warranted for him. He should walk back into the XI for this weekend’s game. 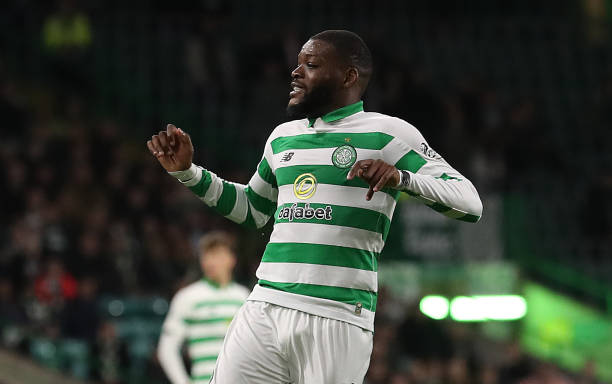 Ntcham scored two stunning goals on Wednesday to enhance his chances of keeping his place in the team for the game on Saturday.

Rogic may get another start in the forward line as Lennon seeks consistency from him.

Star striker was rested for the midweek game. He should lead the line on Saturday. 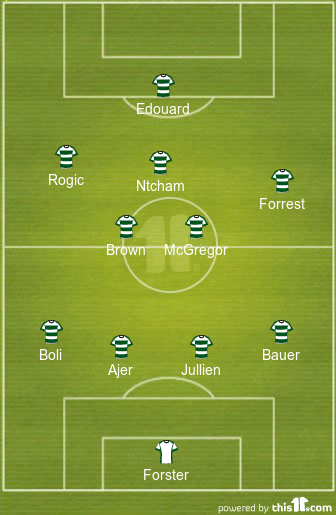