Joe Ledley opted to terminate his contract with Championship side Derby County by mutual agreement, on transfer deadline day.

The Welshman, 32, struggled under Frank Lampard for game time, managing just four appearances this season. His last appearance for Derby came in August, and he failed to make the bench since September.

Joe Ledley joined the Rams early last season as a free agent and managed just 30 appearances for them in all competitions. Niggling hip problems had derailed the 32-year-old’s time at Pride Park this season but now that he has attained full fitness and also become a free agent, West Ham must quickly snap him up. 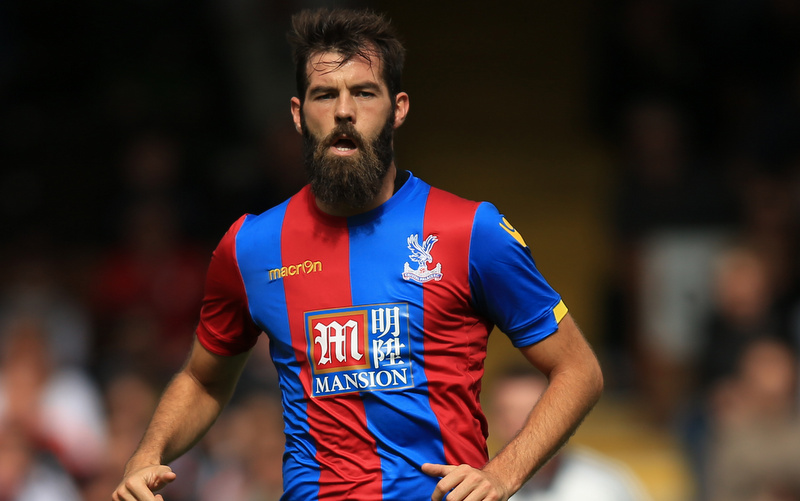 West Ham United were interested in securing the services of Chelsea midfielder Danny Drinkwater on a loan deal on transfer deadline day. However, a deal didn’t happen and Drinkwater stayed at Chelsea.

Interest in Chelsea outcast Drinkwater suggests West Ham manager Manuel Pellegrini was on the lookout for a new midfielder. The Hammers have been heavily reliant on Declan Rice, Mark Noble and Pedro Obiang in central midfield this season following the injuries to Jack Wilshere and Carlos Sanchez.

Wilshere joined West Ham on a free transfer from Arsenal but has struggled to keep himself fit. When he signed for the Hammers, the 26-year-old was expected to stay fit and away from injuries but sadly, that hasn’t been the case.

Now, the club desperately requires a midfielder who could add competition as well as cover until the end of the season. With the transfer window slamming shut on January 31st, clubs can only poach free agents and West Ham would be wise to offer Joe Ledley a short-term deal until the summer.

Joe Ledley would bring in high work ethics and often drop down deep to win back possession before converting it into an attacking move. He has the ability to pick out a pass but his main trait is intercepting the opposition’s play. A physical midfielder, the Welshman is a committed player who works tirelessly for his team.

The Hammers will undoubtedly benefit from signing Ledley on a free transfer as his Premier League experience would be a valuable asset for them, which could help Pellegrini’s side push for a top-eight finish this season.