Why Celtic fans must be happy about Kristoffer Ajer this season

Kristoffer Ajer is an interesting footballer who can play both as a defender and a midfielder. The Norwegian is only 20, but Celtic manager Brendan Rodgers seems to trust him. Ajer has been ever-present for Celtic since the start of the season, making 5 out of 5 appearances, playing a full 90 minutes in each one of them.

The Scandinavian has begun the campaign brightly, providing an assist in the 3-0 away win against Alashkert in the Champions League. His performances have been nothing short of amazing, and Celtic fans must be excited about the future.

So far, Ajer has been paired with Jack Hendry and Jozo Simunovic in the heart of Celtic’s defence and on both occasions, he has proven to be quite adaptable. Although Rodgers has tinkered with his formations – switching between a three-man defence and a four-man back line – the Norwegian has been seemingly unfazed. On the contrary, he rose up to the occasion and is yet to make any mistakes.

Belgian World Cup star Dedryck Boyata only rejoined the Hoops squad last week after his extended break, while Simunovic missed both legs of their clash with Rosenborg through suspension. Many might have been worried about the absence of the more experienced players, but Hendry, and especially Ajer, have proven their doubters wrong.

“Every single game you have expectations when you play at Celtic, expectations to win every game. There’s a big game coming up every third day and you have to be ready for that. You don’t have the opportunity to test and think about the last game. There’s already a big game coming up on Wednesday”, said the 20-year old ahead of the AEK Athens clash.

And after Celtic eliminated Rosenborg in the previous stage, former fan favourite Chris Sutton was full of praise for Ajer.

Well done to Celtic 👏👏Not vintage by any means but stuck to the task well… Jury still out for me on Hendry and Ajer but fair play to them second half they defended strongly.. these ties aren’t easy⚽️ 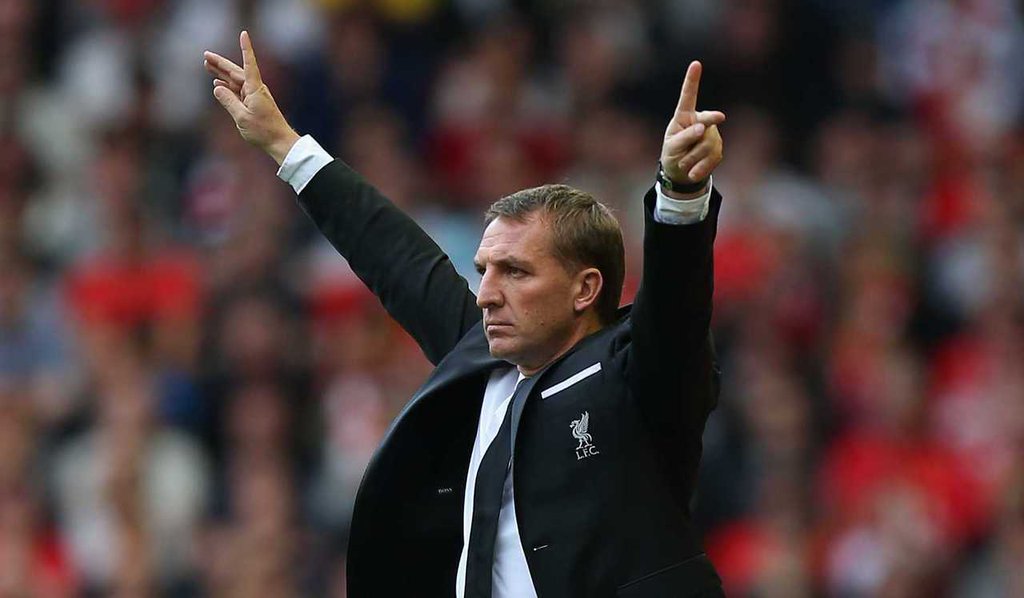 But the fact that Rodgers was also pleased by the young defender will be crucial with the rest of the season ahead.

“Kris will be a top-class player, he has all the attributes. At 20, he is 6ft 5ins, he can pass the ball, and on a evening like this he showed he can defend”, said the manager.

Read More: Why Celtic re-signing £12m Premier League starlet could turn out to be a masterstroke by Rodgers

Of course, Ajer might lose his starting spot once Simunovic and Boyata are available. But if Rodgers decides to stick with him, he won’t be sorry!