Liverpool have made romping start to their Premier League campaign after picking up four wins in four games. Jurgen Klopp has finally assembled a fluid and cohesive squad that seems to be gelling well together.

As the UEFA Champions League is now open for business, the Reds have been drawn in Group C alongside Paris Saint-Germain, Napoli, and Red Star Belgrade. In what seems to be the one of the toughest groups in this season’s Champions League, there’s need for Jurgen Klopp to panic. 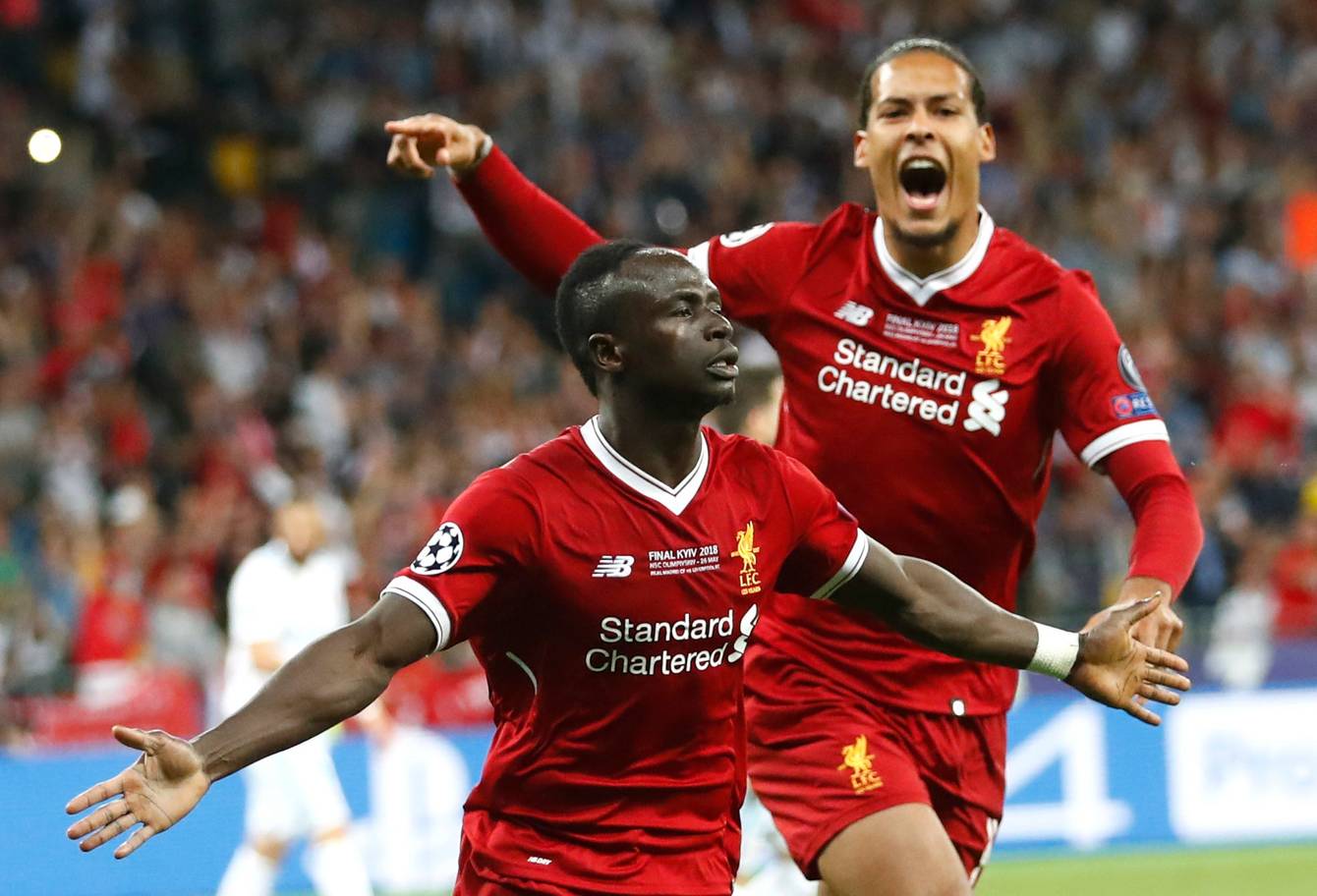 Liverpool have already shown that they are strong contenders for titles and after making it to the Champions League final last season, hopes will be high. Klopp has considerably strengthened key areas in his squad in the summer and the Reds are now stronger than ever.

First up, the Reds take on Paris Saint-Germain on the 19th of September, which comes right after an away clash with Tottenham Hotspur. Klopp has now added depth to his squad and must ensure he rests at least one or two players against Mauricio Pochettino’s side. The likes of Xherdan Shaqiri and Fabinho can be used.

The Parisiens are the current French Champions and possess the likes of Neymar, Edinson Cavani and Kylian Mbappe. But the Reds are one of the few sides that can match PSG’s offensive quality. It will certainly prove to be one of the best early season matches in the group stages.

Liverpool’s defence has also looked stoic in the opening weeks and can prove to be a stern test for PSG. Andy Robertson and Trent Alexander-Arnold have looked defensively solid in the opening games. Virgil Van Dijk has been in impeccable form as well. The Reds are very much capable of keeping the French Champions at bay.

Jurgen Klopp’s men then travel to the San Paolo Stadium to take on Carlo Ancelotti’s Napoli side after which they come up against Manchester City in the Premier League. This is exactly why a home win against PSG is vital for the Reds. Klopp might have to rotate the squad once again in order maintain maximum momentum against both sides.

Napoli have won both their games so far and have conceded just 3 goals in the Serie A this season. They are playing an expansive style of football and boast an appealing strike force. But once again, Jurgen Klopp’s men are very much capable of punishing their opponents.

Liverpool came agonisingly close to giving it away against Roma last season but with Alisson now on their side, their goal seems secure. It would be wiser for Klopp to hand few players a rest against Chelsea before the clashes against Napoli and Manchester City.

The Serbian outfit should be the easiest team on paper for all the above clubs. Liverpool take on Red Star on 25th October but can make the most of it, thanks to clashes against Huddersfield Town before and Cardiff City after.

The two English sides haven’t looked confident in the opening weeks and Jurgen Klopp should be able to see out all three wins together. But the manager should certainly not resort to complacency and must rotate at least one or two players to keep things fresh.

At this point, it should be the other three teams that must fear the Reds, who have kicked off their campaign with utmost determination.