According to reports, Championship side Leeds United are interested in 25-year-old Carpi striker Jerry Mbakogu.

Leeds are busy preparing their squad for the next season following the appointment of Marcelo Bielsa. The signing of Lewis Baker on a season-long loan from Chelsea remains the only incoming in the summer transfer window for the Whites.

The likes of Matej Vydra and Abel Hernandez were linked with a switch to Elland Road but talks with both players have come to an end and Leeds have shifted their focus on Mbakogu, as Bielsa looks to add firepower to his attack.

Should the deal go over the line, here is how Leeds could line up with Mbakogu next season.

Young goalkeeper Bailey Peacock-Farrell impressed towards the business end of last season for Leeds. With Felix Wiedwald and Andy Lonergan now gone, he could be the man between the sticks next season.

Due to his work-ethic and highly energetic performances, Ayling has established himself a firm favourite amongst the fans. Defensively solid, Ayling needs to be more proactive when it comes to contributing to the attacks.

Jansson had an underwhelming 2017/18 season but he remains the club’s defensive lynchpin. Strong in the air and hard when it comes to tackling, the Swede needs to bring consistency to his game if he is to become a regular under Bielsa.

Bielsa has tended to use full-backs in central defence at his previous clubs and he may be required to do so again at Leeds now. Berardi, in that case, appears the most obvious choice at centre-back.

Dallas played in a host of positions last term but he looked most comfortable in a wing-back role. That sort of versatility, functionality and attacking zest in Dallas is exactly what Bielsa will be expecting from him next season.

The young Tom Pearce sparkled in his late-season breakthrough and could play a huge role in the promotion push under Bielsa.

Forshaw could be used in a holding midfielder’s role, looking to co-operate with the No.10 and the front three to create chances. Forshaw’s aggression when on the ball and bringing possession up the field will be important in fulfilling such a role.

The Spanish maestro was arguably Leeds’ Player of the Year last season after scoring 9 Championship goals and setting up 9. In Leeds’ promotion push next season, Hernandez will have a huge part to play.

Alioski certainly ticks a lot of boxes for the new Leeds manager, given his incredible work-rate and his ability to be effective in both attacking and defensive areas.

The Spanish playmaker is arguably the most gifted player in the Leeds squad, displaying his technical skills while creating and scoring goals this past season.

Read more: Go for it Moore – This 14-goal Leeds star could fire West Brom into the Premier League 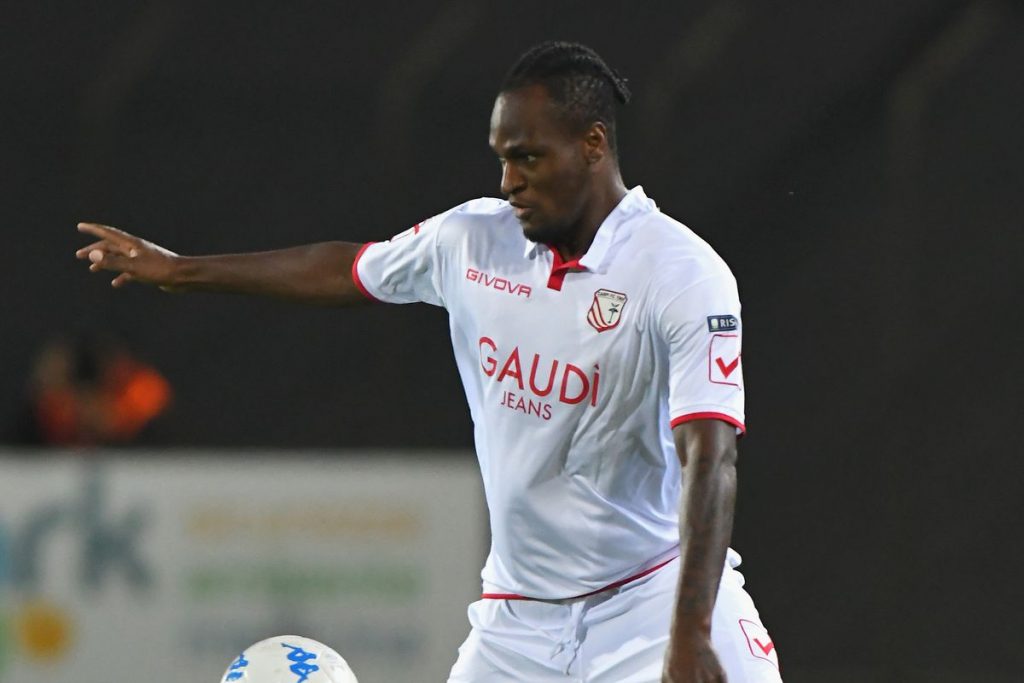 Carpi frontman Mbakogu may not have proven himself to be the prolific goalscorer that Leeds want but if he can form a partnership with Saiz, they could form a deadly double act that could take the Championship by storm.