While the summer transfer window is used for big money moves, the January transfer window, on the other hand, is used to add back-up. One of the main reasons it was introduced was to allow Premier League managers a chance to check their squad and make changes.

It isn’t something that usually brings about excitement. However, every now and then, a player walks in and immediately establishes himself as a Premier League great and even bargain signings are made given the current status of the transfer market.

That being said, there are a few deals that not only shocked the English top-tier but also turned out to become incredible signings for the sides.

Bought by Everton in the 2013 January window, the 24-year-old has since gone on to become a crucial part of the Premier League. A key star in both Manchester City and England’s first-team squads, Stones is considered to be among the best centre-backs in the world.

He flourished at Everton, became a regular in their back-line before eventually making the big money move to the Etihad Stadium. So far under Pep Guardiola, the centre-back has done reasonably well, winning a Premier League title, the Carabao Cup and finishing fourth with England in the 2018 FIFA World Cup.

He joined Tottenham during the winter window of 2015 from MK Dons and was subsequently loaned back to his former club for the remainder of the season. On his return, however, Alli has since become a key star in Mauricio Pochettino’s Tottenham. 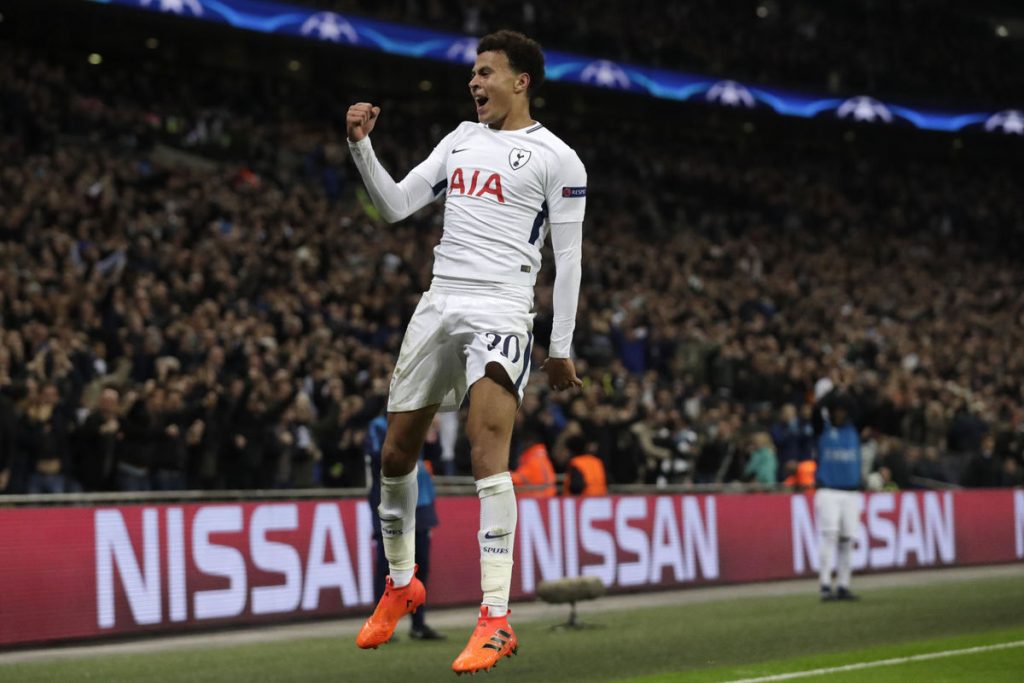 Since the move, the 22-year-old has made 171 appearances producing a total of 98 goals for the club, which includes a few world-class volleys. The former MK Dons star has also become a fully-fledged England international, earning 33 caps which includes a fourth-place finish at the 2018 FIFA World Cup.

Sold by Chelsea and then brought back, the 31-year-old went on to become a crucial part in all of Chelsea’s three title-winning squads between January 2014 and the summer of 2017. 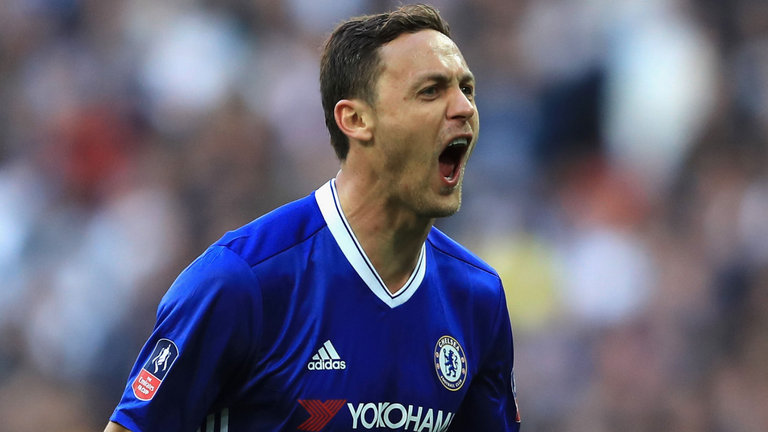 An important cog in the Blues’ midfield, the Serbian international was one of the best defensive midfielders in the world, thanks to his ability to read the game and break up the play.

Under Antonio Conte, Matic hit another level of form and the former Chelsea manager had fans bewildered when he eventually sold him in the summer of 2017. From Stamford Bridge, the 31-year-old went to Manchester United and now perfectly complements Paul Pogba.

Tall, commanding and world-class – three qualities that Virgil Van Dijk has in abundance. He is the main reason as to why Liverpool are finally in a position to win the league title. The Reds were defensively soft last year before they spent a major chunk of Philippe Coutinho’s transfer fee on the Dutchman.

At £75million, Van Dijk broke the transfer record for a fee paid for a defender and has made sure that he is worth every penny of that. The centre-back has been a rock in the Liverpool defence this season so far. Virgil Van Dijk played a big part in helping Liverpool reach the Champions League final last season.

The main talking point of the Premier League’s 2011 January deadline day as Liverpool left it very late bringing in Luis Suarez and Andy Carroll was the latter.

However, eight years later, the Uruguayan rules the talking points when one looks back. He arrived at Liverpool for just £22.7m, having scored 111 goals in 159 appearances for Ajax and left as a hero. 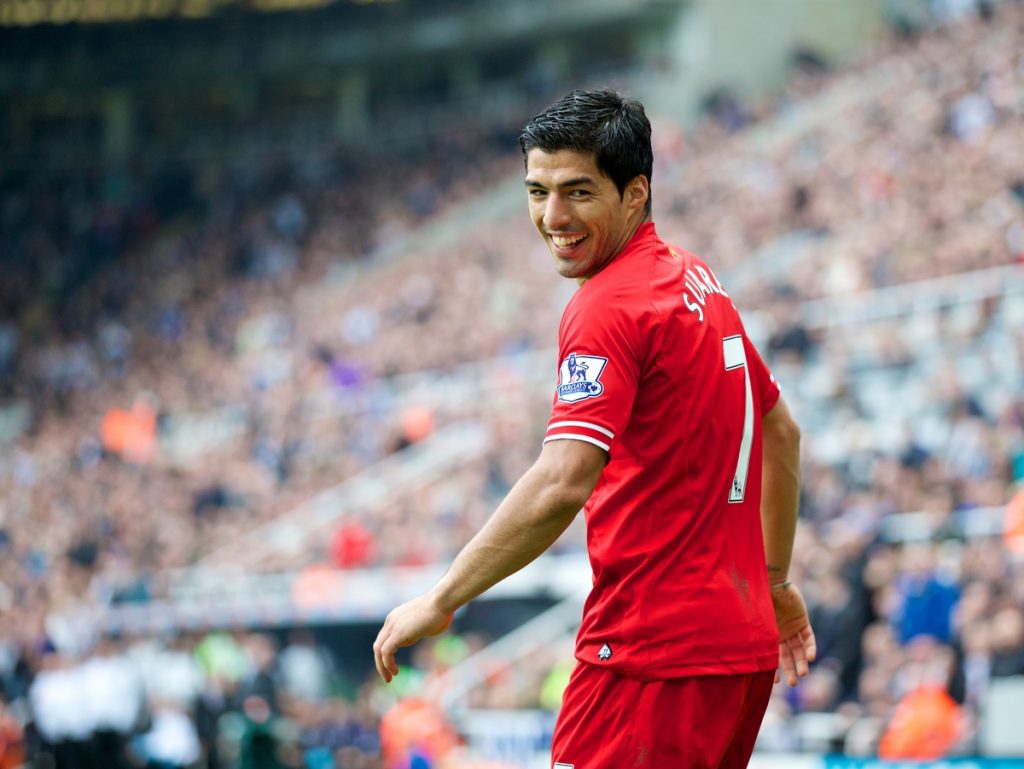 Suarez’s first six months saw him contribute to 16 goals in 17 appearances before he took things to another level. Thanks to a wonderful mix of lethal finishing, incredible work rate and his mercurial attitude, Luis Suarez went on to produce 113 goals in 116 appearances for the Reds.

While he did leave in the summer of 2014,  the 31-year-old finished his final season at Liverpool with 31 goals in 33 games during the 2013/14 campaign, winning the Golden Boot and taking them as close to the title as they ever have been in the Premier League era.