The departure of Andres Iniesta means that Barcelona are on the hunt for a marquee player who can keep up with Messi and co. One of the worst-kept secrets is that they want Antoine Griezmann to join their squad and Atletico have rebuffed them once. The Frenchman’s release clause stands at £87m.

Their overtures have also been made public, with the Madrid-based team even coming out in public and claiming that they’re “fed up” with Barcelona’s efforts.

So, let’s consider this: Antoine Griezmann is heading to Barcelona next season and will link up with Valverde. If he does, how can Barcelona line up and who will have to make way for the Frenchman to come in?

If Barcelona play the natural 4-3-3 formation that they’ve adopted for most of their games, it’s pretty straightforward – Griezmann will start on the left-wing. Feeding Suarez in the centre and linking up with Messi, Griezmann can also shift flanks if he wants to cut on to his left and shoot. However, he will have to operate alongside Coutinho, so that isn’t necessarily a bad thing.

Griezmann on the left could hamper his ability to score goals because he’s naturally left-footed. However, this also means that Ousmane Dembele will have to play understudy and wait for a couple of years to be a fully-fledged starter in the team. 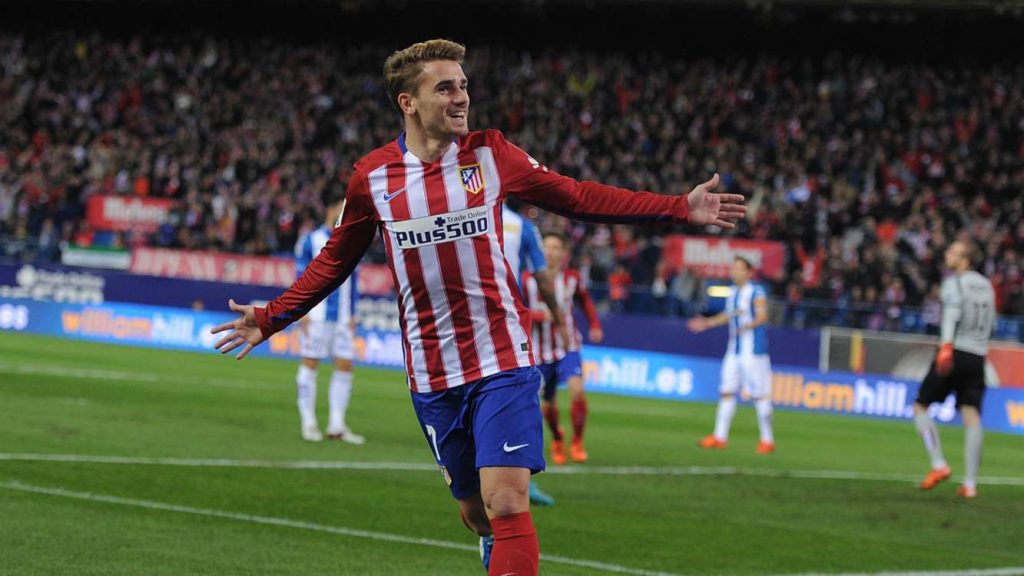 If Barcelona move to a more attack-based 4-2-3-1 formation with Suarez up front, Griezmann can occupy the No.10 position. He can link up with Coutinho, who will move to the left-wing while Messi will continue in his natural position. Griezmann would favour this more because it gives him a clear shot on goal and more space to work with.

Griezmann through the middle also bodes well for Suarez because he can feed off him and make his runs in tandem with the Frenchman.

If Barcelona are going to play this formation, then they will have Messi playing the No.10 role behind Griezmann and Suarez. This formation is most suited to Griezmann because he is a natural goalscorer and this allows him to get closer to goal. Griezmann can also play off Suarez. 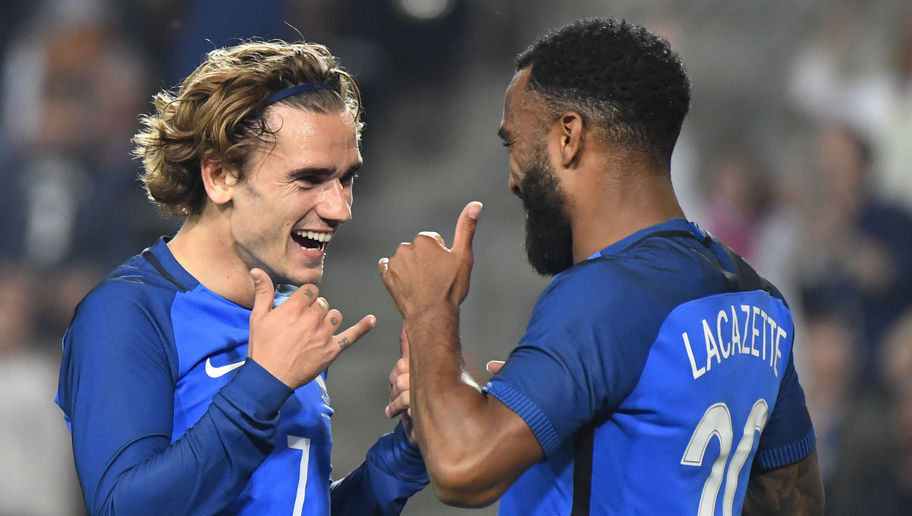 The formation could prove to be the best one because this way, Griezmann has lesser defensive responsibility and Suarez will have him within short passing range – just the way Barcelona love to play.

Thus, Griezmann’s move to Barcelona could be a defining one for the Blaugrana. He is entering the prime years of his footballing days and similar to how Suarez found another dimension to his game, Griezmann too can end up having a successful spell with the Catalans.