Scottish champions Celtic have not had a good start to the new campaign and are already are six points off leaders Hearts.

Celtic’s Achilles heel this season has been their defence, with Brendan Rodgers’ side leaking goals at an alarming rate.

However, the defence isn’t the only problem for the Hoops this season. They also lack firepower in the attacking department, with Odsonne Edouard and Leigh Griffiths the only recognised strikers following the departure of Moussa Dembele to Lyon on the transfer deadline day. The fact that they sold him to Lyon on deadline day was hardly ideal, as it gave Rodgers no chance to get a replacement in.

With Celtic currently struggling to score goals and kill teams off, here are three strikers Rodgers must consider to solve his team’s goalscoring woes.

Sardar Azmoun is one of the hottest young talents in Europe currently plying his trade with Russian club Rubin Kazan. 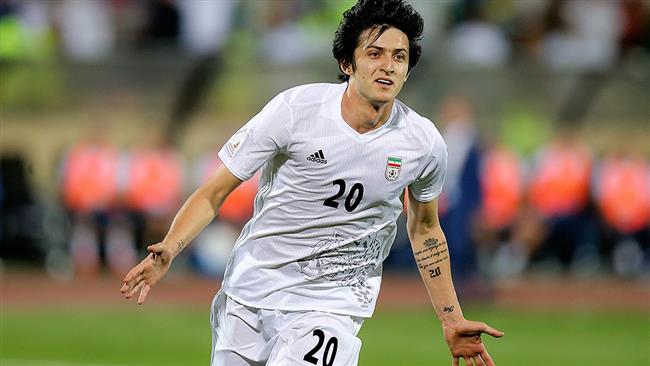 Azmoun, 23, played every game for Iran at the World Cup this year but shockingly announced his international retirement following the insults his mother received which made her ill.

A superb goalscorer with a fantastic technique and intelligent movement, Azmoun would fit in well at Rodgers’ Celtic and the Hoops must certainly make a move for the Iranian star in January.

Will Grigg scored 26 goals in all competitions for Wigan Athletic last season, guiding them to the League One title and promotion to the Championship. 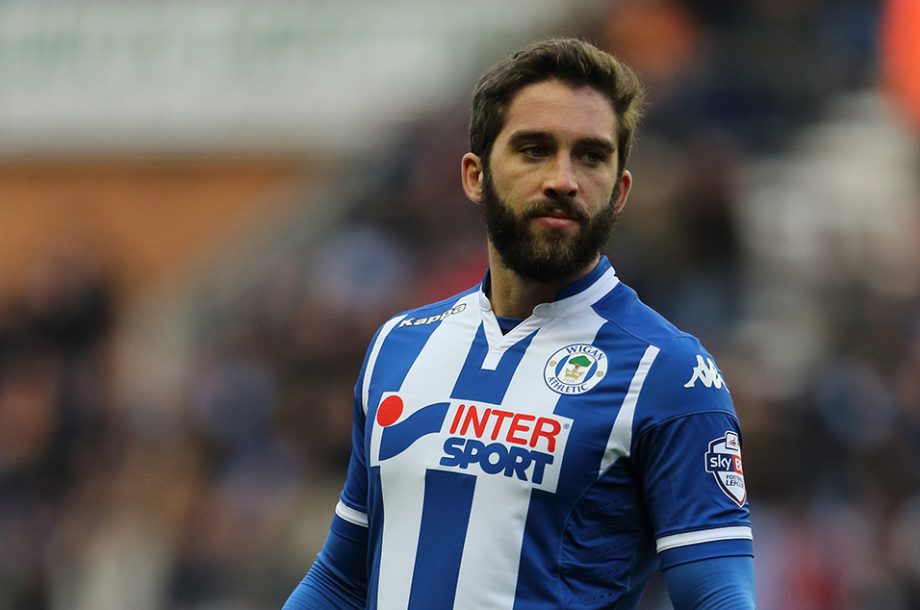 The Northern Irishman is a clinical goalscorer who is deadly in the box. Grigg certainly brings more to his team than just goals and using his high work rate, he also creates opportunities for his teammates.

Grigg is 27 and is on the verge of his peak years in football. He could certainly be an excellent addition to Rodgers’ side.

The most feasible of all choices, Jermain Defoe will be a fantastic prospect for Rodgers. They would get a powerful centre-forward, albeit someone who is way past his prime but still has the knack for scoring goals.

Defoe will turn 36 next month but he could be able to pass on his wealth of experience and the technical know-how of the game to the Celtic squad.

Read more: Why Celtic must go all out for this Premier League prodigy in January – a perfect Gordon replacement

The England international is currently very low down the pecking order at Bournemouth and a move to Celtic Park could just be the last big move of his career. He has scored goals everywhere in England and could increase Celtic’sason goalscoring threat.