Leeds United have enjoyed a blistering start to the Championship this season and the fans might start dreaming of a return to the Premier League.

It’s easy to get carried away after 31 games of a highly taxing 46-game season but 58 points is encouraging for Leeds, who have put together a project that could see them return to the top-flight.

After finishing mid-table last season, there is renewed optimism amongst the fans and the Elland Road outfit could head back to the Promised Land this time around.

Here are three reasons why Leeds United could be promoted to the Premier League.

The new campaign has started strongly for Leeds, who beat promotion favourites Stoke City on the opening day and followed it up by thumping Derby County at Pride Park.

The Whites have amassed 58 points and sit second on the table, just two points behind league leaders Norwich City. 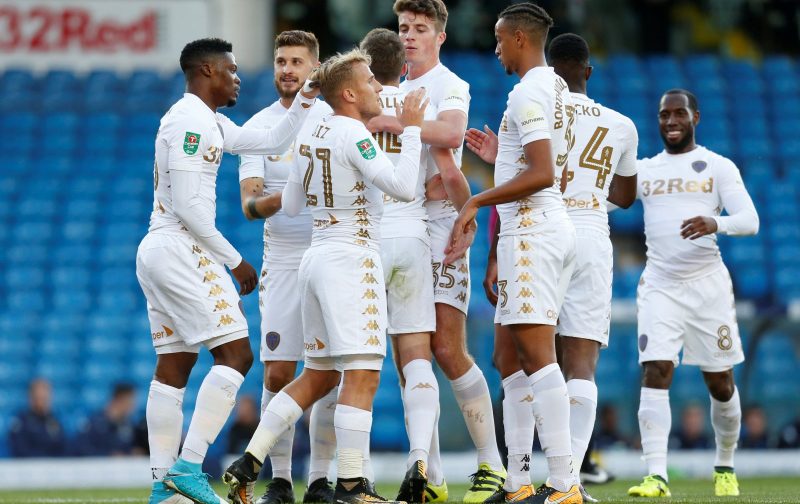 Clinching one of the top two automatic promotion places may be possible for the Whites due to their blistering start. The only question is whether or not they can maintain their high-intensity football over the course of a season, with clubs like Middlesbrough, Sheffield United and West Brom breathing down their neck.

When Leeds announced the appointment of Marcelo Bielsa as their new manager, it represented a massive coup. And Bielsa has wasted no time in making his mark in the Championship, with his team playing a high-intensity, attractive and expansive brand of football. 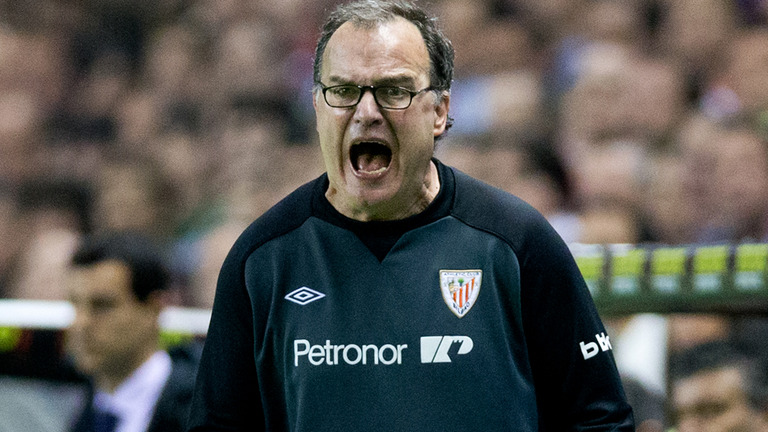 The veteran Argentinian, who boasts an impressive CV, has brought back the swagger and ambition the club have lacked for years. Now with Bielsa at the helm, the optimism amongst the fans would be sky-high.

Sitting second on the Championship table in February, Leeds are looking like the front-runners for promotion under Bielsa. The club has a man in charge, who leaves no stone unturned in his quest for success.

Leeds have made a number of eye-catching signings in the summer transfer window, with the latest coming in the form of Kiko Casilla from Real Madrid in January. Goalkeeper Jamal Blackman and midfielder Lewis Baker also joined Leeds on loan from Chelsea, while Patrick Bamford made the move from Middlesbrough in summer.

But the signing of Barry Douglas took the headlines after the 2017/18 Championship winners Wolverhampton Wanderers allowed him to leave the club.

Under Bielsa’s management, there was just a lot more thought given behind the signings and there is quality as well as depth in the squad that could well take Leeds United to the Premier League this time.