Leicester City skipper Wes Morgan will have to wait for contract talks with manager Claude Puel focusing on the club’s upcoming fixtures rather than the players’ futures.

Wes Morgan, 35, is out of contract at Leicester at the end of the season and as of now, there have been no talks of an extension. The former Jamaica international has been in and out of the team this season, managing 17 Premier League games so far.

Claude Puel has opted for the centre-back pairing of Jonny Evans and Harry Maguire in the last three games, demoting Wes Morgan to the bench.

Morgan is a player clearly past his prime and there certainly will be reservations before the club hands him a one-year contract extension. With or without him in the squad next season, Leicester should eye a long-term replacement for their title-winning veteran defender.

That said, here are three replacements Puel should target in summer.

While the attack of Ante Rebic, Luka Jovic and Sebastien Haller is claiming the headlines in Frankfurt’s rise this season, young Evan N’Dicka has quietly done his job at the back and continues to be a crucial cog in Adi Hutter’s side. 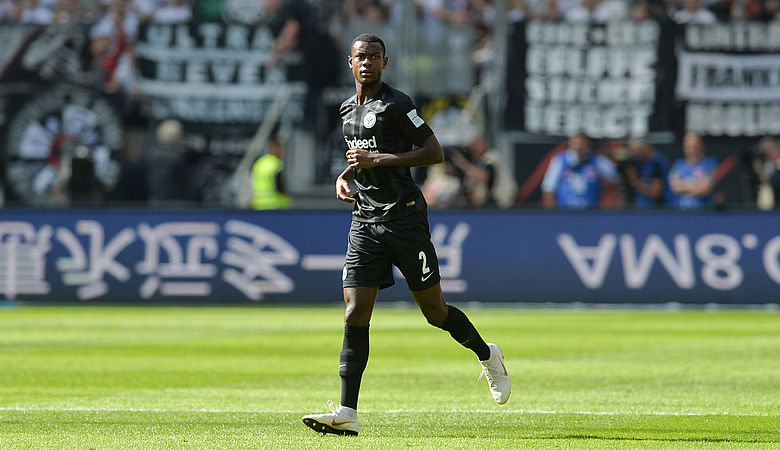 An academy graduate of Auxerre, N’Dicka has impressed with his powerful and tough-tackling displays in the defence. The teenager has taken the Bundesliga like a duck to water after joining from Auxerre in the summer of 2018.

At 19, the Frenchman has a long way to go and has all the attributes to thrive in the Premier League.

Sheffield United are in the promotion mix and one of the keys to their success in the Championship has been the form and leadership of summer signing John Egan.

Egan has become a key man for the Blades since joining from Brentford in the summer and has gone onto become a firm favourite at Bramall Lane.

The Cork-born star continues to impress for Chris Wilder’s men and whether Sheffield United clinch promotion or not, Leicester must spend big to sign the 26-year-old in the summer.

Huddersfield Town look destined to get relegated from the Premier League which will certainly see a lot of players end up leaving in the summer. One of them appears to be the versatile Terence Kongolo, who joined the Terriers from Monaco last year. 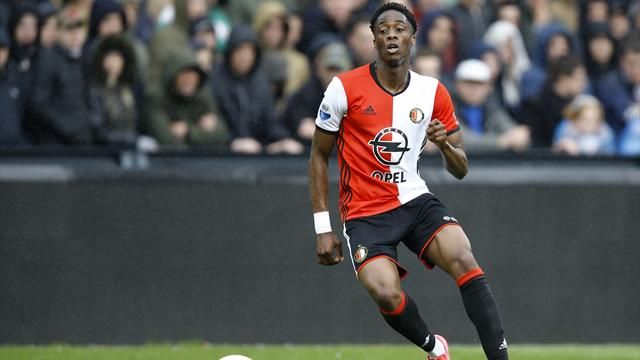 Kongolo can play as a centre-back and as a left-back, which should make him a great signing for Leicester City.

Blessed with a towering frame, good strength and ball-playing abilities, the Switzerland-born star could turn out to be an ideal long-term replacement for Wes Morgan.