Laurent Koscielny was considering offers to leave Arsenal last season before he tore his Achilles tendon in May, according to his agent Stephane Courbois (h/t Metro).

Koscielny, 32, was stretchered off in agony after rupturing his Achilles tendon during Arsenal’s defeat against Atletico Madrid in the second leg of their Europa League semi-final tie that saw him miss out on France’s triumphant World Cup campaign in Russia.

The Frenchman is Arsenal’s second-longest serving player right now, behind Aaron Ramsey. He has been a loyal servant for the Gunners since joining the club back in 2010. Unfortunately, Koscielny suffered a nasty injury towards the end of last season, which is expected to rule him out for the majority of this Premier League campaign.

Koscielny has been one of Arsenal’s most reliable defenders in recent memory, but he is currently hoping to return from a career-threatening injury and will turn 33 in less than a week’s time. So Arsenal manager Unai Emery must think of the future with regards to finding a new centre-back.

That being said, here are three long-term Koscielny replacements Arsenal should target.

Jonathan Tah is a German international, just 22 years of age, who is currently plying his trade with Bundesliga side Bayer Leverkusen.

Tah, 22, is solid with the ball at his feet, likes to dribble, is a good tackler and his physicality coupled with the ability to read the game makes him such a top defender.

At 6ft 4in, he is a man mountain and is blessed with a surprising turn of pace. Tah certainly has the pedigree and the talent to replace Koscielny at the Emirates Stadium.

Benjamin Pavard had a brilliant tournament as France lifted the World Cup. The Stuttgart man is usually deployed as a centre-back but he is also capable of playing as a right-back, just like he did at the World Cup.

The Frenchman would be an ideal long-term replacement for Koscielny. Pavard’s intelligent positional play and ability to anticipate the game make him an excellent player to have in the squad. Pavard has a good passing range and he could lift his game at the Emirates.

Christopher Jullien has made a name for himself in France with some eye-catching displays at Toulouse. The 6ft 5in ace is immense in aerial duels and is good with the ball at his feet, though he could improve his passing range. 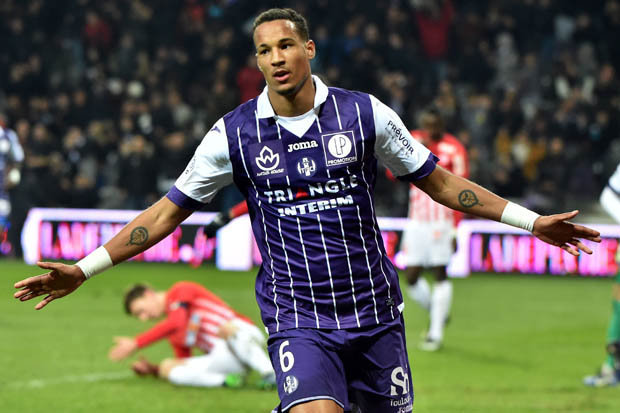 Read more: Well done Emery – Arsenal have taken a step in the right direction by loaning out 18-year-old future star

At 25 years of age, Julliens, who has evolved into a calm and focused defender, has his best years ahead of him. With a span of a couple of years, Jullien could mature and become a stalwart in the Arsenal defence.