In what seemed like an incredibly quick turn of events, Brentford manager Dean Smith left the club to take over at Aston Villa.

Dean Smith has been appointed as Aston Villa’s head coach, with John Terry brought in to work as his assistant. Smith’s departure to Villa has created a vacancy at Brentford, who currently sit 7th in the Championship table just one point outside the play-off positions.

The Bees will be hoping to have a new man in the managerial hot seat before returning to league action against Bristol City after the second international break.

That being said, here are three potential Dean Smith replacements Brentford must consider.

Roberto Di Matteo has been out of management since leaving Aston Villa two years ago. But the Italian manager has good experience in management, having worked with West Brom, Schalke and MK Dons, and is most importantly renowned for guiding Chelsea to Champions League glory as an interim manager.

Di Matteo’s style of play is the polar opposite to that of former Brentford boss Dean Smith but he has the ability to spring a surprise out of nowhere.

Rui Faria has been without a job since ending his 17-year association with Manchester United manager, Jose Mourinho. 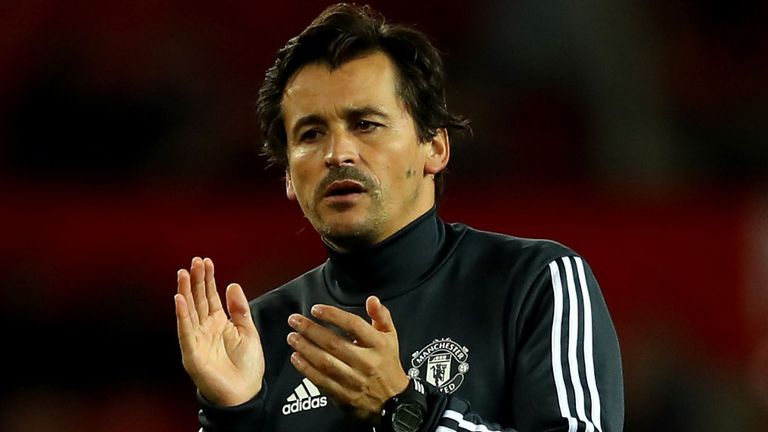 A meticulous planner, Faria’s eye for details and reputation for providing Mourinho with every minute data is the trademark of his management style.

Faria may not be the most appealing of choices but Brentford should definitely take a gamble on the Portuguese.

Carlos Carvalhal left Sheffield Wednesday before a spell with Premier League Swansea City last season. He has been out of management since Swansea’s relegation in May.

The Portuguese guided Sheffield Wednesday to the playoffs on two occasions during his time at the club.

He could be a good option for Brentford to consider, particularly since he has the experience of managing in the Championship.