Cardiff City needs help, especially given the fact that Neil Warnock and his men are sitting a mere two points ahead of the drop zone. While they have been struggling to score goals, it’s the Bluebirds’ midfield that needs to be reinforced in the January window.

While they did bring in Harry Arter to help them survive the Premier League, it hasn’t worked so far and neither has Aron Gunnarsson, Joel Ralls and Stuart O’Keefe’s presence. Now with the transfer window open for business, it’s time for Cardiff to make a move.

That being said, here are three classy options for the Bluebirds.

A defensive midfielder by trade, Demme’s versatility allows him to play as a right back and as a centre-midfielder, but the 27-year-old excels in the middle of the park. The German/Italian has made a big impact since his arrival five years ago but this season has seen him take things to another level. 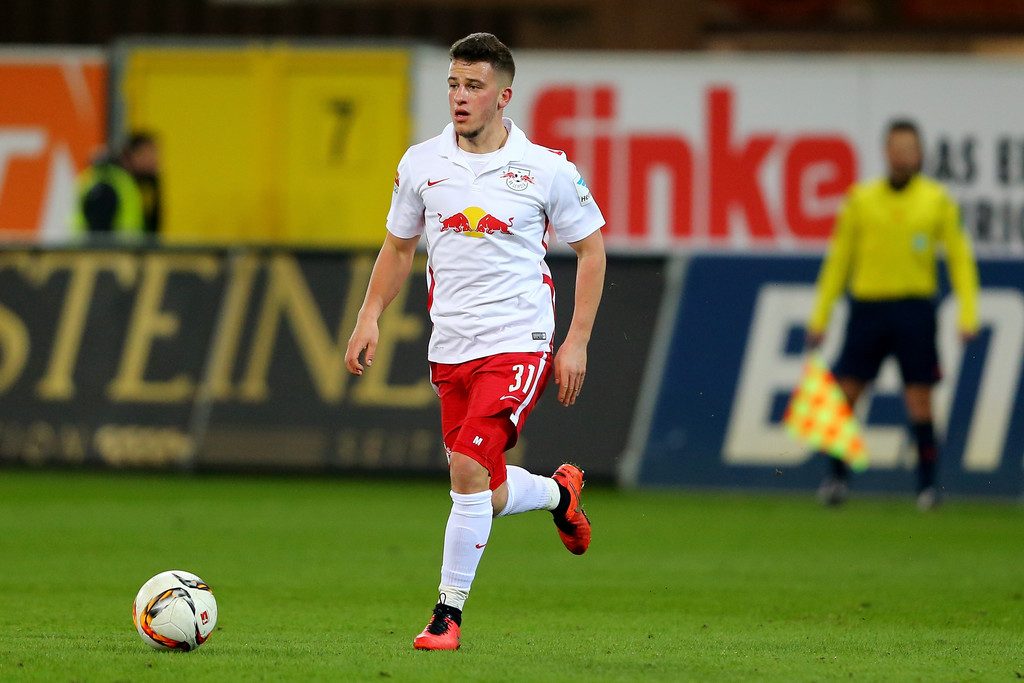 A holding midfielder by trade, Demme’s ability to dictate the play makes him a valuable asset but it’s his eye for a pass that adds to his value. Technically sound and great on the ball, the diminutive midfielder makes his presence known despite his stature, and has been integral to RB Leipzig’s season so far, making 27 appearances in all competitions.

The former Tottenham Hotspur man struggled in his first spell in the Premier League but his eventual move back to the Bundesliga has shown exactly what he can do.

Now at Hoffenheim, Hotlby has been crucial to the club’s relegation fight on more than one occasion before eventually losing the battle last season. 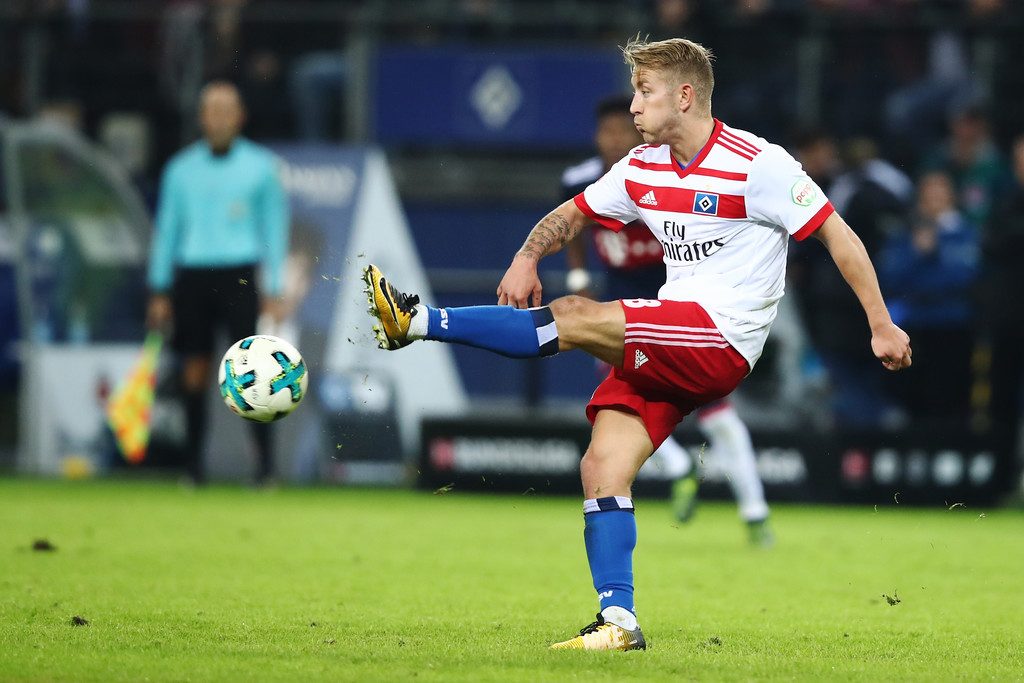 The German who had his fair share of injury issues, made 16 appearances and scored 6 goals in a losing battle. While he is predominantly a central midfielder, Holtby’s talent with the ball and eye for goal makes him very useful.

Questions will arise on whether he can cut it in the Premier League once again, and with Cardiff City needing reinforcements, this could be the 28-year-old’s chance.

Southampton’s defensive giant, Romeu has been crucial to the Saints ever since he arrived in the summer of 2015. Since then, the 27-year-old has made more than a 100 appearances for the relegation-threatened side, which includes 15 this season alone.

While no rumours or reports have linked Romeu with a move to the Bluebirds, there is no doubt that Neil Warnock and his side would more than welcome the Spaniard. Not only is Romeu a defensive giant, his passing combined with the fact that he was developed at La Masia, makes him a great buy.

He could cost a fortune given his quality but his Premier League experience makes him a worthy prospect.