Fulham have fought long and hard to return to the Premier League and must not give this moment up easily following their slow start to the season.

Manager Slavisa Jokanovic wasted no time in overhauling his squad and brought in 12 new players in the summer transfer window to compete with the Premier League bigwigs.

Fulham were tipped for a strong season on their return to the English top-flight but things haven’t gone as per plan and Jokanovic’s men were handed a beating by Arsenal at Craven Cottage this past weekend.

On the evidence of the 5-1 thrashing at home against Arsenal, Fulham’s defence needs further strengthening. The Cottagers signed the likes of Maxime le Marchand, Calum Chambers, Timothy Fosu-Mensah and Alfie Mawson in the summer but neither of them has truly made an impact this season.

Regardless of the club spending a lot of money on signing exciting crop of players, it looks like Jokanovic needs to persuade the Fulham’s top brass to get their chequebook out in January. Here are two centre-backs Fulham must consider signing in January.

Scottish champions Celtic had rejected a bid from Fulham for defender Dedryck Boyata in the summer. But the time could be ripe in January for Fulham to reignite their interest in the Belgian defender.

Boyata could be a bargain for Jokanovic’s side given that he is out of contract at the end of the season and may be available for a cut-price fee in January. The 27-year-old is a strong, powerful and aerially dominant defender who is also comfortable in bringing the ball out from the back.

Boyata is in the prime years of his career and a move for him should be a priority for Fulham when the transfer market reopens.

To solidify the backline, Fulham should make an ambitious move for Inter defender Andrea Ranocchia in January.

Ranocchia, 30, has had a taste of Premier League football after joining Hull City on loan last year. While Hull ended up getting relegated, the Italian impressed with his performances at the back. 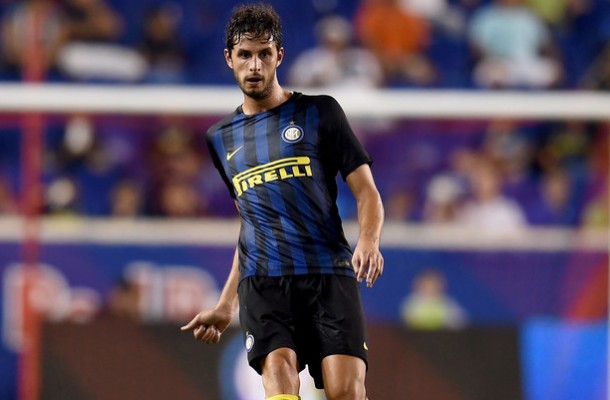 A strong and physically imposing centre-back with a good understanding of the game and ball-playing abilities, Ranocchia could be a fantastic buy for Fulham. Standing at 6ft 5in, the 30-year-old is dominant in the air and is also a goal threat from set-pieces.

Read more: Forget it Sarri – Chelsea could dodge a tricky bullet by not signing this Premier League hotshot

Ranocchia’s wealth of experience in playing at the very highest level with both Inter and Italy would surely prove to be a huge asset to a Fulham side lacking inspiration and real leaders on and off the pitch.