Here are 2 players Everton must offload in January

Everton have made a rather mixed start to the season under the new management of Marco Silva. After going winless for four league games, they won their previous two games to restore some parity in the table. It means the Toffees find themselves at 11th place in the standings, with 12 points from eight games.

The appointment of Marco Silva was meant to stabilise the club’s performances after a wobbly 2017/18 season under Ronald Koeman and Sam Allardyce. They made some good signings in the summer to strengthen the squad in key areas.

Lucas Digne was bought from Barcelona with a higher reputation and the Frenchman is living up to that with his performances thus far. The partnership of Michael Keane and Kurt Zouma looks settled in central defence. 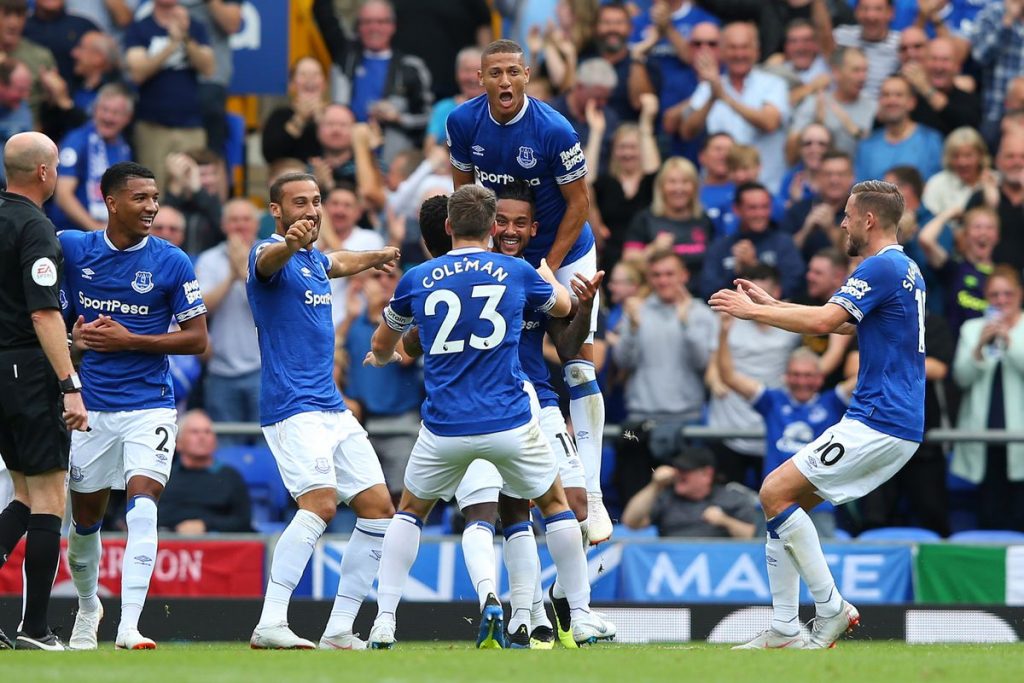 It is a long season with many intense games still to go. Hence, a wide squad with equal quality is a necessity for any team, let alone the propensity in the first eleven. Here are two players who should be offloaded in January without affecting the balance of the squad.

Jagielka has been a part of the Everton setup since 2007, captaining the team from a long time. However, at the age of 36, the veteran cannot keep performing at the highest level on a consistent basis.

No disrespect to the player but the Englishman is no longer at his peak. It is predominantly because his ageing won’t support him in the intense games week in week out.

Hence, it would be good for him to leave the club and play elsewhere where the pressure is less. From Everton’s perspective, they can generate some funds by letting go of their talisman.

Baines has been a part of the Evertonian setup since 2007 and has been one of the consistent performers for the club. Being a full-back though, when a player’s age catches up, it is pretty difficult to then put in a shift on the field.

Read More: Forget it Silva – Everton would be better off dodging this £30m speed bullet in January

Furthermore, the Englishman has been a victim of a few long-term injuries in the past few seasons, which have hindered his progress in the latter years of his career. At 33, it is tough for any player, let alone a full-back, to play regularly in such an intense league.

Therefore, a move away from Everton for Baines could be right for both parties.