Two players Aston Villa can loan out in the January window

Aston Villa have done well to recover their underwhelming season after Dean Smith’s arrival at the club. They sacked Steve Bruce after a bad start that left them very close to relegation in the table rather than the promotion spots.

The ex-Brentford gaffer has seen his current team playing well and getting positive results. Their performance against Derby County away from home was a perfect example of a team doing well and adhering to the instructions of the manager.

However, there are some squad players who are not able to get regular playing time, especially because every game is important for the club if they are to stay close to the promotion spots.

That being said, here are two players who can be offloaded by the club on a temporary deal in the January window:

The midfielder is undergoing a nightmare of a season. He hasn’t played a league game this season so far and only featured in one of the League Cup matches. With John McGinn and Conor Hourihane doing well, and Glenn Whelan providing the backup, Lansbury is finding it tough. Dean Smith prefers to play a 4-4-1-1 formation, meaning there is a need for only two midfielders for the pivot shape. Hence, it is not necessary to keep fringe midfielders (other than those who warm the bench) in their squad just for the sake of it. They can offload Lansbury on a temporary deal so that he plays a few games elsewhere and gains some confidence back.

Bree has played only three league games this season owing to the fact that Villa have enough options to cover that right-back spot. Alan Hutton and Ahmed Elmohamady are doing a good job to take turns and play that role on a regular basis. 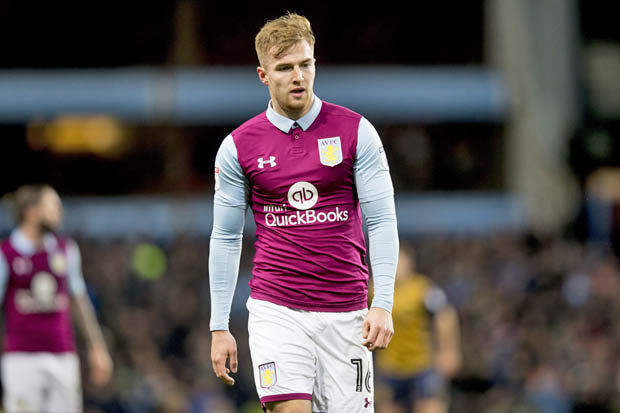 Read More: Go for it Smith – Aston Villa must surely revive their interest in their 23-year-old summer target

As a result, Bree is not able to break into the first-team. Therefore, it makes sense from the player’s and the club’s viewpoint that the former moves elsewhere on a temporary deal.

This will help the player gain valuable playing minutes, which will increase his match fitness. Villa can have him back at the end of the season in a proper shape.