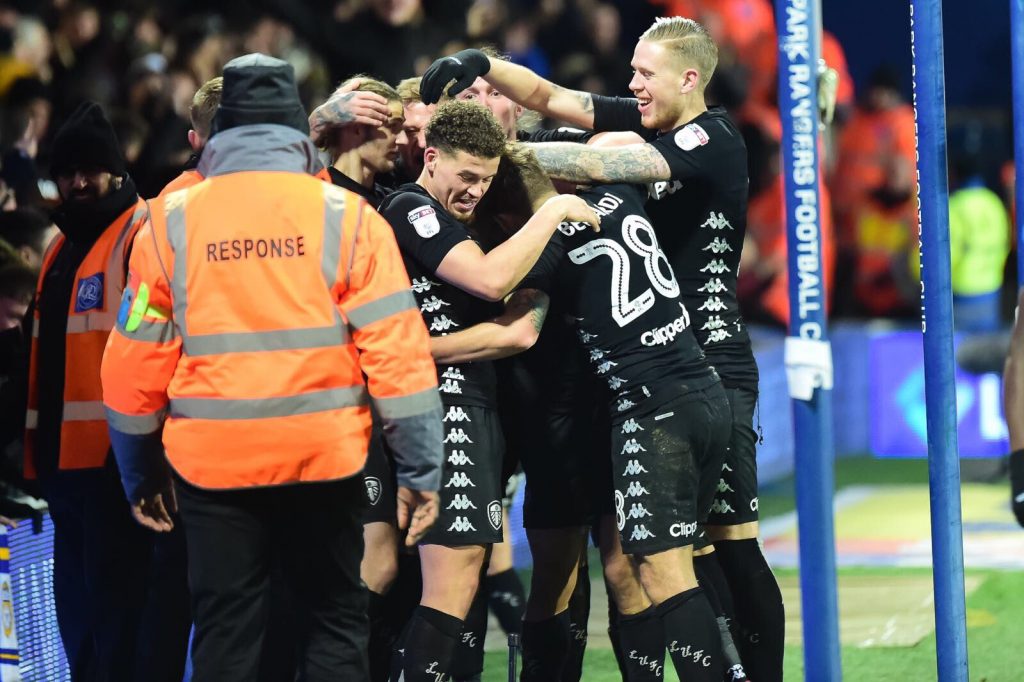 After a 2-0 drubbing against Fulham, Leeds United host Sunderland this Saturday. Paul Heckingbottom’s men are far from being in an ideal position and are currently placed 13th in the Championship table. That is not a terrible spot, to be fair, but Leeds were one of the promotion hopefuls at the beginning of the season.

Now, with a game against Sunderland coming up, the Whites will be looking to satisfy home crowd with a much-needed win but can they do it?

Peacock-Farrell was rather solid against Fulham and one cannot really blame him for the two goals. He made some fine saves to keep the score from going up and he could be in line to make a start on Saturday.

Berardi is expected to take up his usual spot on the right-hand side of the defence.

Jansson is currently the only fit centre-back at Leeds and a lot of responsibility will ride on his shoulder. He is a sure-shot starter for the game against Sunderland.

O’Connor should make his big debut against Sunderland and the youngster will be looking to put in a convincing display.

Anita could possibly get back to the left-back spot since Stuart Dallas started in this role against Fulham.

Vieira may have struggled against Fulham but he is a hard-working player and he could be handed a start against Sunderland on Saturday.

Philips came on for O’Kane in the previous game and Heckingbottom should deploy him in the heart of the midfield this weekend.

Alioski can provide a much-needed creative outlet for Leeds and his services will be necessary against an unpredictable Sunderland side.

Saiz should take up his usual role and possibly contribute to some game-changing opportunities for Leeds.

Hernandez can make a strong impact on most occasions and he should start against a relatively weak Black Cats side.

After Caleb Ekuban’s disastrous outing at Craven Cottage, Heckingbottom might turn to Lasogga to lead the line.