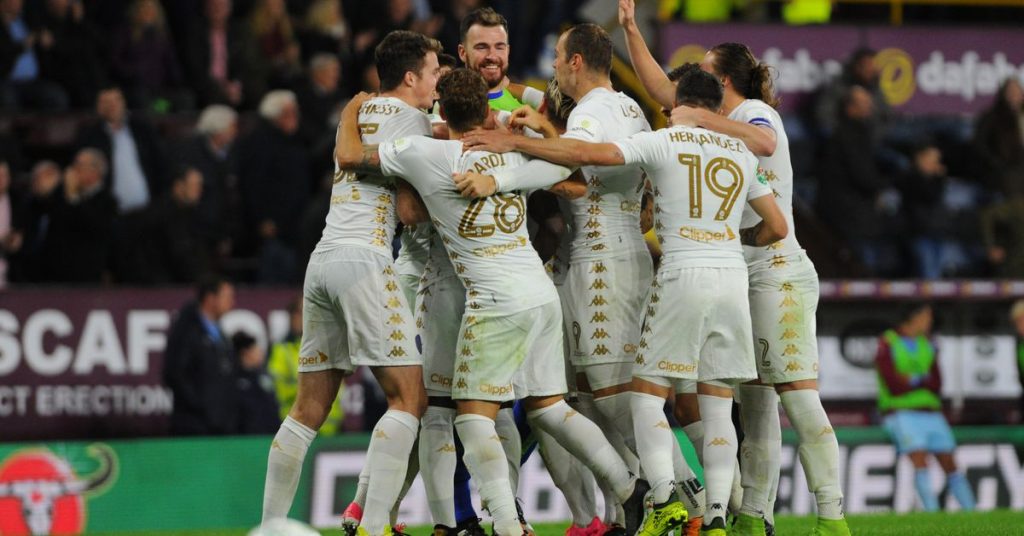 Paul Heckingbottom will take charge of his first game as Leeds manager this weekend as they look for their first win since Boxing Day. He’s their 7th manager since 2014 after owner Andrea Radrizzini made a swift appointment after sacking Thomas Christiansen. Heckingbottom has a big job on his hands to fulfil Radrizzini’s stated aim of getting Leeds into the playoffs. They are currently in 10th place, 7 points off the top-6.

Heckingbottom will have to galvanise a fairly depressed dressing room and will do so without 3 suspended players in the form of Samu Saiz, Liam Cooper and Gaetano Berardi. As well as this, they may well be without Pontus Jansson who is injured.

Although Andy Lonergan has played a few games this season, Wiedwald is Leeds’ No.1, and it is unlikely that Heckingbottom would change that.

With Beradi out due to suspension, 19-year-old full-back Tom Pearce should come into the side for Heckingbottom’s first game as Leeds manager.

The only fit centre-back in the squad, Pennington will have to hope that Pennington leads the defensive line against Sheffield United.

Unless Pontus Jansson recovers in time, Forshaw may deputise in defence. The other option would be to move to a back-3, which isn’t something that Heckingbottom does very often.

After signing for Leeds only very recently, De Bock should be thrown in the deep end with a new manager once again.

One of the only places in the team that is not ravaged by injury, Ronaldo Vieira should take his place in the centre of the midfield.

With Forshaw dropping back into the defence, Heckingbottom could turn to the other Vieira brother to create an understanding in the middle of the park.

The Northern Irish midfielder deserves his chance to impress the new boss, and will bring experience to a makeshift side.

Young attacker Kemar Roofe has a lot of talent and needs to show it now to propel Leeds back towards the Premier League.

Alioski was an ever-present under Christiansen and is a key part of the attacking line-up for Leeds. He will have to prove himself to the new manager.

Taking off Lassoga was one of the biggest mistakes by Christiansen in his last game in charge of Leeds. The big striker should lead the line for the Yorkshire club this weekend.