This crucial clash began with both teams looking to progress to the final of a valuable English cup trophy.

The game began with equal possession and some good passing moves in each other’s halves. Chelsea broke the deadlock in the 27th minute when they got a corner.

Hazard’s delivery was cleared from the box and it fell like a peach for the arriving N’Golo Kante, who blasted a shot that surprisingly went through the legs of three Spurs players including the goalkeeper. 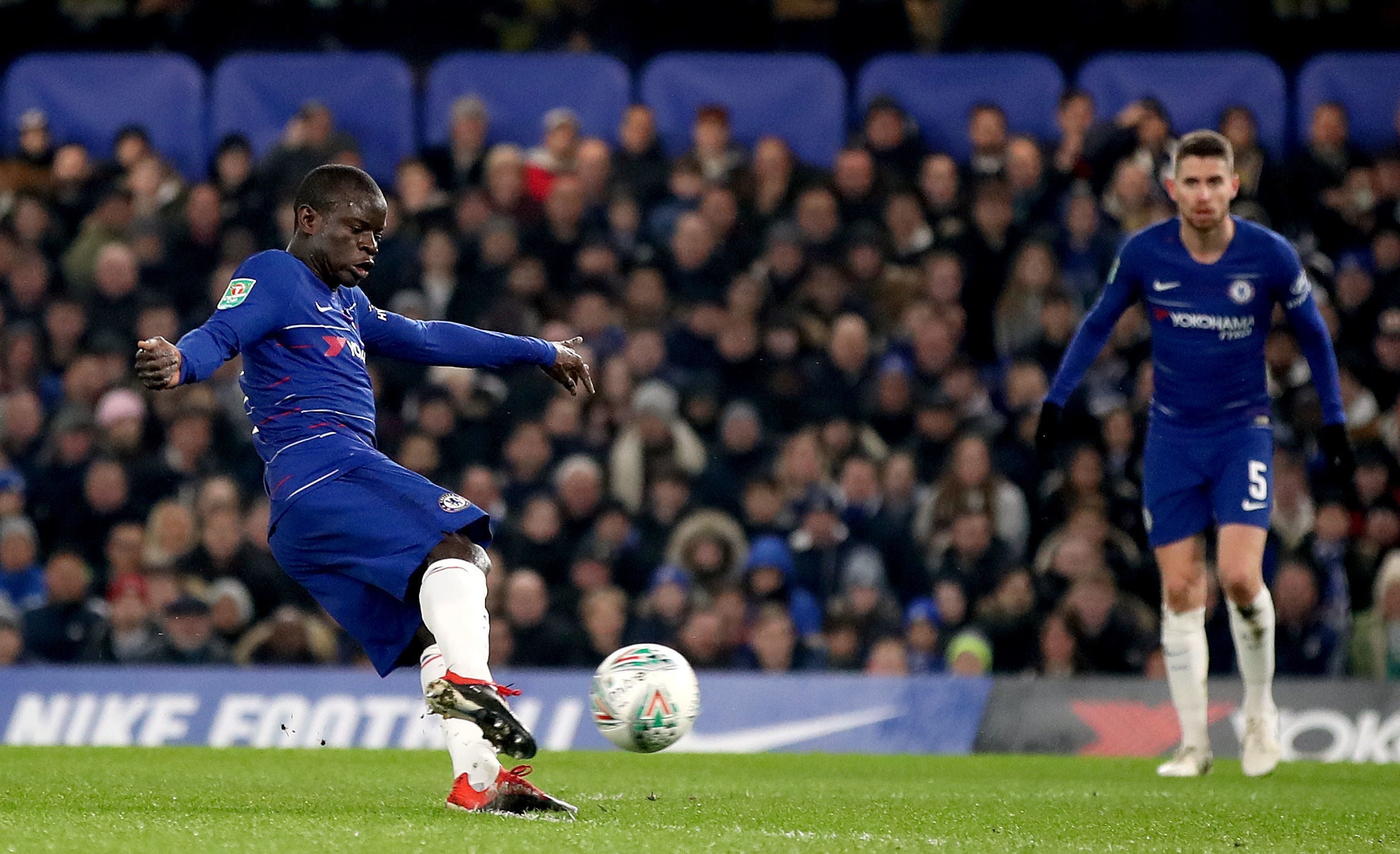 Ben Davies then went to the ground and immediately signalled to the bench that he needed to come off. Danny Rose replaced him in the 33rd minute. Five minutes later, Chelsea found the net again. Ross Barkley set the move off with a clever quick free-kick.

Hazard then moved the ball to Pedro who found an overlapping Azpilicueta with a precise through ball. His cut-back was met by Hazard himself, who tucked the ball into the left bottom corner to make it 2-1 on aggregate to the home side. Chelsea kept their 2-0 lead in this game until half time. 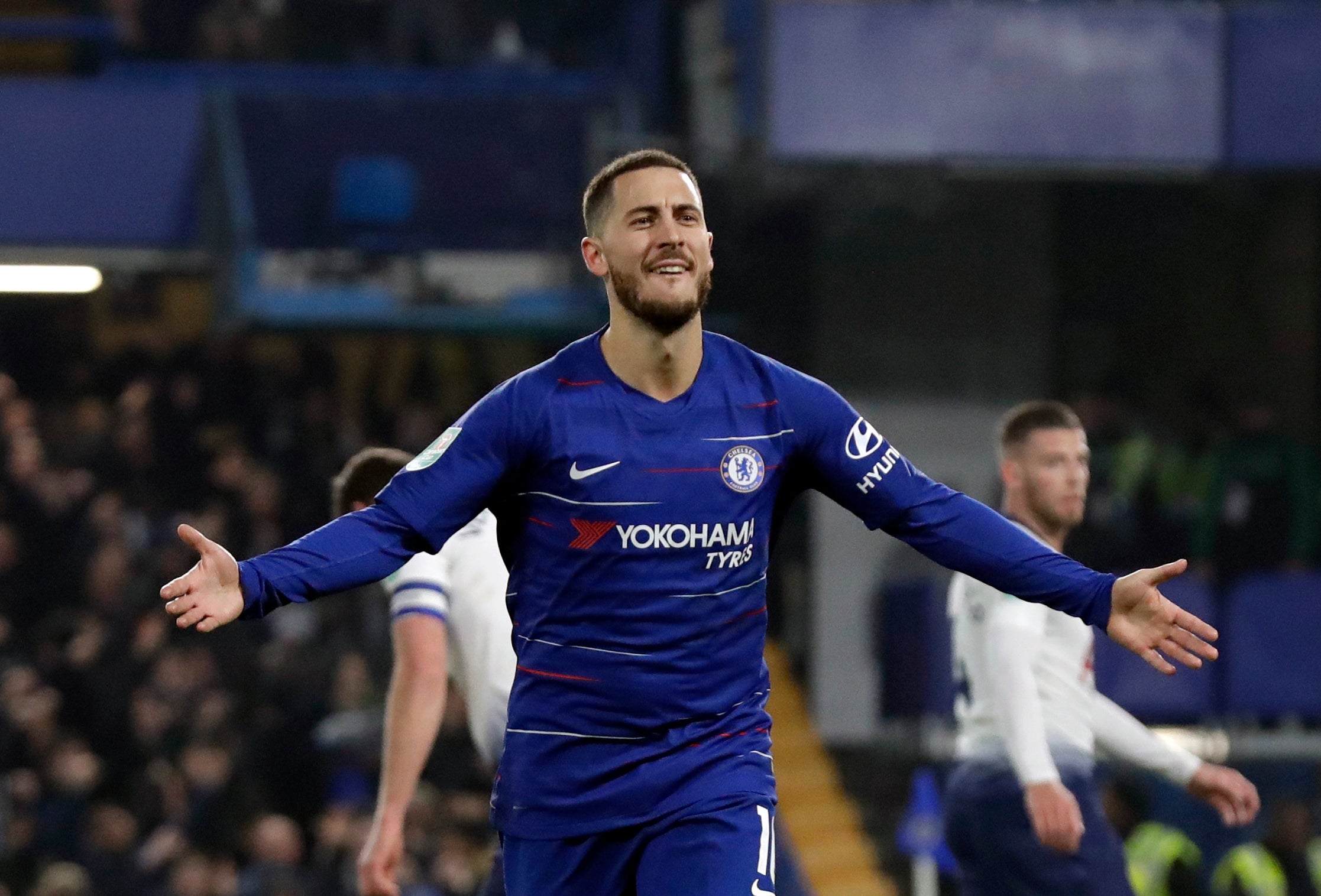 As the second half began, Spurs starting piling the pressure on the Chelsea backline. In the 50th minute, a Danny Rose cross from the flank was met by Fernando Llorente, who guided the ball home.

With the score at 2-1 and penalties on the horizon, Chelsea began pushing for the third goal and even though they dominated the play and created multiple glorious goal-scoring chances, they were unable to convert any.

The game finished 2-1 which meant that it was 2-2 on aggregate and because the away goals rule doesn’t apply in the EFL Cup, it went straight to penalties. 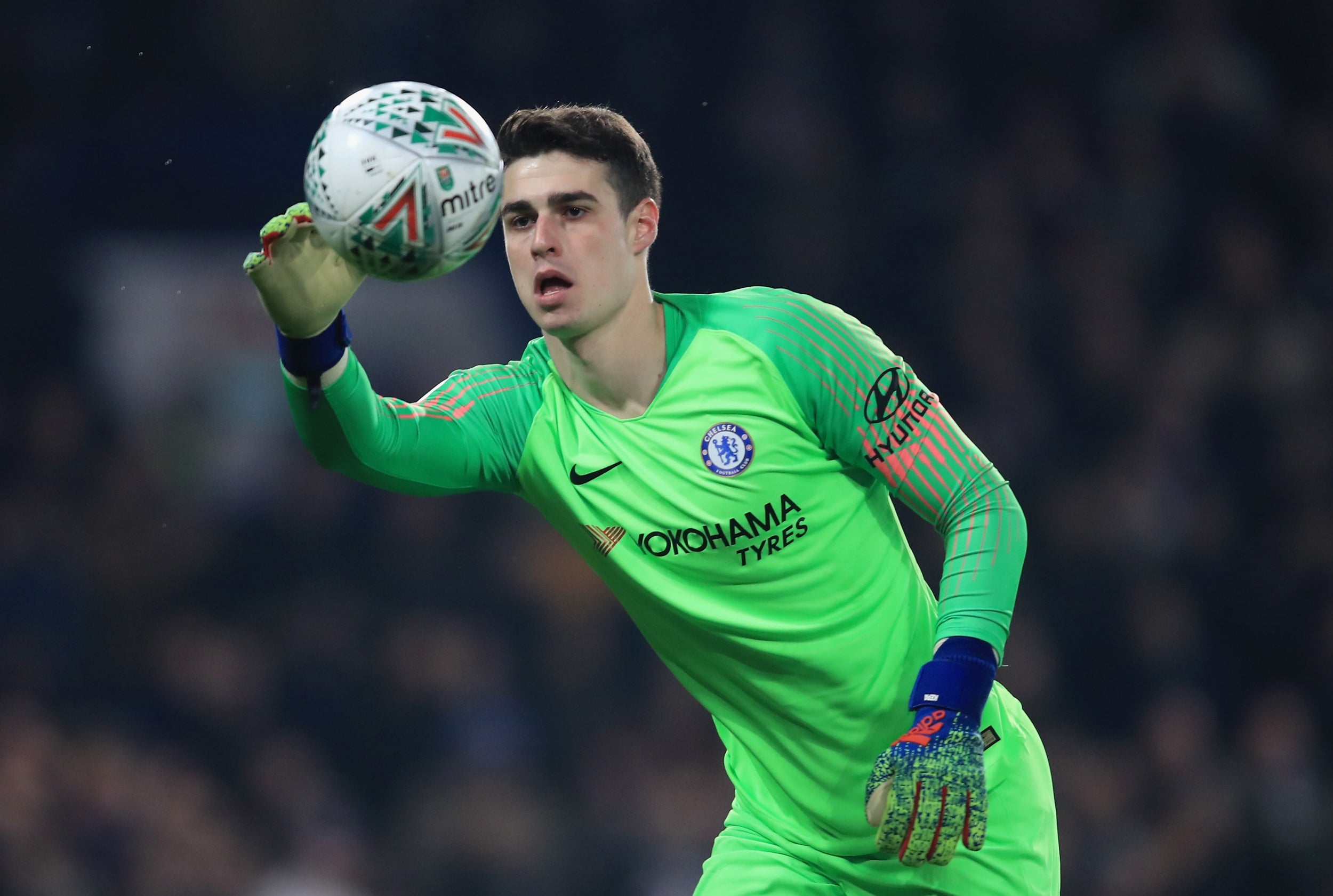 Read More: Chelsea signing this 16-year-old Barcelona prodigy would be a huge step to secure their long-term future

The Blues won the penalty shootout 4-2 to send the Chelsea fans into delirium as they now face Man City in the final at the Wembley stadium.

Here’s how some Chelsea fans reacted to this victory:

Emerson Has Proven To Us All Today That He Needs To Start Ahead Of Alonso.The Last Minute Cross To Giroud Was Absolutely Perfecto.

Emerson is the man.❤❤..
HE has to start every game

Blue is definitely the colour. Bring on Man City .. Higuain the game changer for Chelsea.

It was a night that we showed class and determination.
Congratulations blues.

The best reaction we could see..London is blue and get ready for another trophy in the cabinet #ChelseaFC

It’s now clear that people have been making @ChelseaFC problems sound worse than they truly are. What the team simply needs is a good finisher that can convert any ball to goal and thank God Chelsea have finally signed a good one!#CHETOT

Buzzing that we won. Would’ve been absolutely gutted if we got knocked out by penalties

Thank you @ChelseaFC What a positive response from the team. @emersonpalmieri is a revelation 👌🏽🥂 Excellent display from the lad 💙

I’m not impressed by the performance. This game ought to have been won emphatically