According to the Telegraph, Real Madrid have rekindled their interest in Manchester United goalkeeper David De Gea. Contract talks are said to be at an impasse as the Blancos once again chase the Spaniard for his signature.

The report suggests that the Red Devils are planning to invoke a 12-month extension on De Gea’s current contract that runs until the summer of 2020, but if United fail to strike a deal, they could lose their shot-stopper for a significantly lower fee. (Telegraph)

Manchester United have made a torrid start to their season and if not for De Gea’s presence in goal, things could have been a lot worse for the Red Devils. The Spanish goalkeeper, who joined the club for £18.9m, has played an important role for the club over the last few years. 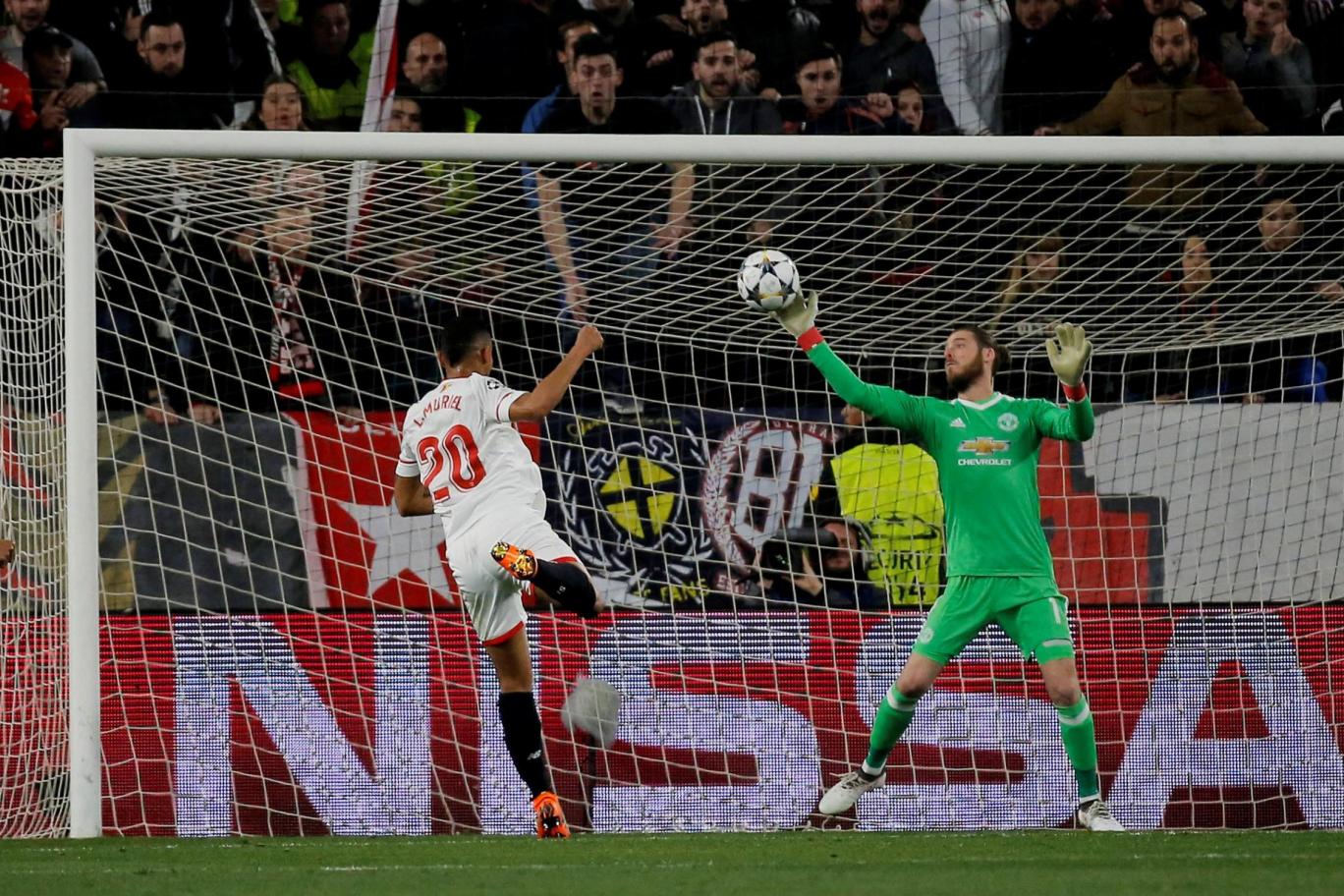 He has undoubtedly been their best performer in the last couple of seasons, also claiming the club’s player of the year award for three consecutive years. De Gea is obviously one of the best goalkeepers in the world.

Though he made a rocky start to life at the club, the 27-year-old soon came out on top and made sure the role was his. He has amassed a total of 675 saves in 245 league appearances for Manchester United. (Stats courtesy – Premier League)

The Spanish shot-stopper has also kept a total of 94 clean sheets in that time, committing just 6 errors that have directly lead to a goal. The former Atletico Madrid stalwart is known for his quick reflexes and ability to pull off saves with his entire body.

De Gea has come to the Red Devils’ rescue on a countless number of occasions in the past. He has been superb for United whenever they’ve had to see out marginal leads and he has kept them in the game on numerous occasions.

It would be hard for Jose Mourinho and Ed Woodward to find another goalkeeper like him. Though a number of top goalkeepers have emerged in the last few years, none possess the Premier League experience and the know-how of the league that De Gea does.

United are already in poor form and are currently battling to get into the top four. The club cannot afford to lose a key component of their squad at this time.

Goalkeepers are an integral part of the teams these days and some are even influential in the attack. Failing to hold onto De Gea will surely cost United a lot at this stage, especially because it is virtually impossible to replace the best goalkeeper in the world.