Why Dayot Upamecano would be a smashing signing for Southampton

Dayot Upamecano is a promising talent that RB Leipzig signed in 2017 from RB Salzburg and has been impressing at the heart of their defence, making 10 Bundesliga starts this season at the age of just 20.

The 20-year-old is considered as one of the best young defenders in Germany and his performances this season have caught the attention of Southampton. The Saints appear to have pulled off a real coup by luring the well-regarded Ralph Hasenhuttl to St. Mary’s with the club having won just one Premier League game all season.

Ralph Hasenhuttl, whose fast-paced, exciting and high-intensity style of football is very different from his predecessor Mark Hughes, will certainly be hoping to rebuild the Southampton squad in his own manner as he aims to avoid relegation with the Saints this season. 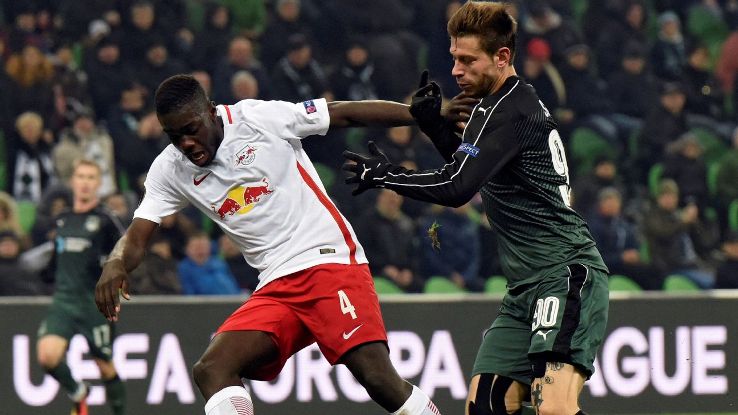 Plugging the holes in the defence has to be Hasenhuttl’s priority when the transfer market reopens next month. The Saints lie in the relegation zone, having conceded 30 goals in just 16 games and unless the new manager comes up with a plan to arrest his side’s defensive problem, the Sea Coast club could end up in the Championship next term.

That said, a move for Dayot Upamecano in January makes utmost sense for Southampton. Hasenhuttl would be well aware of Upamecano’s abilities, having coached him at his former club, RB Leipzig. So the signing of the 20-year-old would be gamble-free for the Saints.

A regular for France U21s, Upamecano has a sky-high potential to reach an elite level as he develops. He is blessed with great pace which allows him to make recovery runs and win possession back from his opponents. The 20-year-old is strong in the air, robust in the challenge and is highly composed with the ball at his feet. 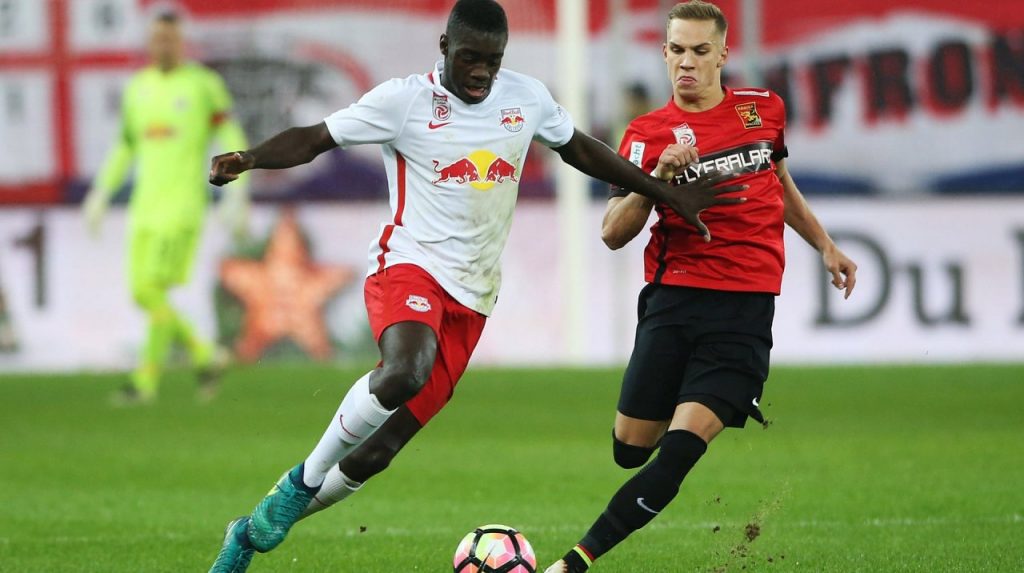 Upamecano is composed and commanding with solid positional sense and has that extra bit of pace and agility that modern defenders need in the modern era. Upamecano is excellent at reading the game and breaking up attacks, while he also has a great deal of first-team experience behind him.

Read more: Go for it Hasenhuttl – This in-form forgotten French midfield ace would be perfect for Southampton

At 20, Upamecano could be a brilliant long-term addition for Southampton. But Leipzig could be reluctant to let go one of their best prospects midway through the season, hence, Southampton have to be ready to break the bank in January to land one of the hottest young defensive prospects of European football.