As per reports, Arsenal are in talks with Lorient regarding a deal for French midfielder Matteo Guendouzi.

The Gunners are closing in on the 19-year-old, who came through Paris Saint-Germain’s academy before switching to Lorient in 2014.

Guendouzi, who has just a year remaining on his deal with Lorient, plays as a defensive midfielder and made 21 appearances in all competitions last season. However, his team narrowly missed out on securing promotion to Ligue 1, finishing three points outside the playoff places.

Arsenal have already signed the likes Bernd Leno, Stephan Lichtsteiner and Sokratis Papastathopoulos so far this summer, with Uruguay international Lucas Torreira set to follow. It appears as if Unai Emery is not satisfied with his options in the midfield and hence, wants Guendouzi this summer. 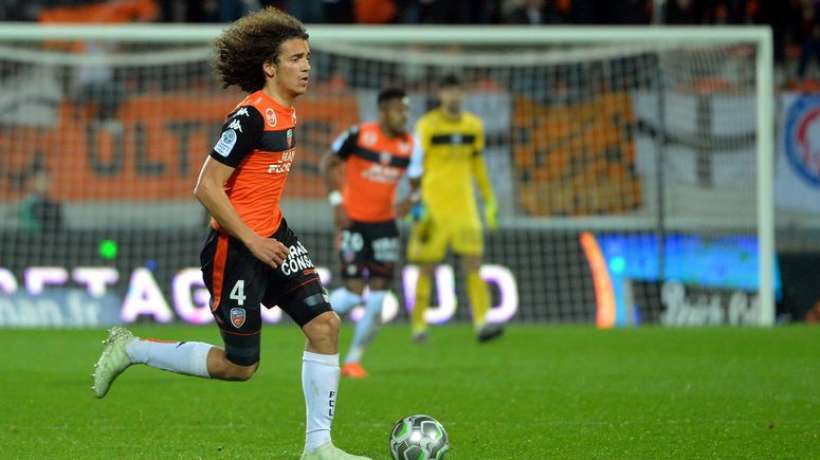 The Gunners have a plethora of options in central midfield, with the likes of Granit Xhaka, Aaron Ramsey, Mohamed Elneny all regulars at the club last season. Torreira’s potential arrival will end Arsenal’s search for a strong defensive midfielder, but how will Guendouzi fit in Emery’s first XI?

To be fair, Guendouzi won’t be a regular starter at Arsenal next season. His impressive displays might have caught Emery’s attention but one should not expect the young Frenchman to make an instant impact at Arsenal or establish himself in first-team. However, he would be a fantastic investment for the future.

In fact, Guendouzi could play second fiddle to Torreira next season. The 19-year-old is similar to PSG’s midfield ace Adrien Rabiot – he is calm in possession and effective at breaking up play. He also possesses the guile to play the holding midfield role, making him an ideal choice to provide cover for Torreira. 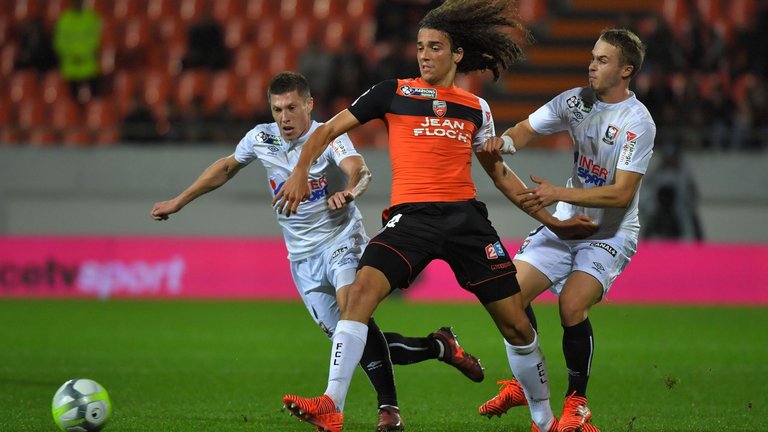 Emery must strengthen his squad ahead of the new season since the added depth would allow Arsenal to function consistently.

In that case, Guendouzi’s presence would matter a lot. Having already played for his country at U18, U19 and U20 levels, the midfielder has matured and is developing rapidly as a footballer.

Read more: The ideal partner for Torreira? This 29-year-old powerhouse could be a perfect fit in Emery’s 4-3-3

A deal for Guendouzi will be a great piece of transfer business for the Gunners. The French starlet has a lot of potential and Emery seems like the right manager to unlock it.