According to a report in Football.London, West Ham are bookmakers favourite to sign Chelsea youngster Mason Mount during this transfer window.

The 20-year-old had a fine season on loan at Derby County, where he played 38 times and was one of the key players for Frank Lampard’s men.

He was a major contributor in the Rams reaching the Championship playoff final, despite being on the periphery of promotion talks for most parts of the season.

Mount is a highly-rated creative midfielder, who knows the system of play under Lampard, who is a favourite to replace Maurizio Sarri as the manager at Stamford Bridge. (h/t Football.London)

In spite of that, West Ham are one of the favourites to sign the youngster (h/t Football.London). Here’s why the Hammers should sign him this summer, whether it be on a permanent basis or on a loan deal:

West Ham could do with a creative midfielder

Predominantly an attacking midfielder, Mason Mount can play as a wide midfielder or as one of the two in a double-pivot. He is crafty player who can make things happen for the team on the ball. 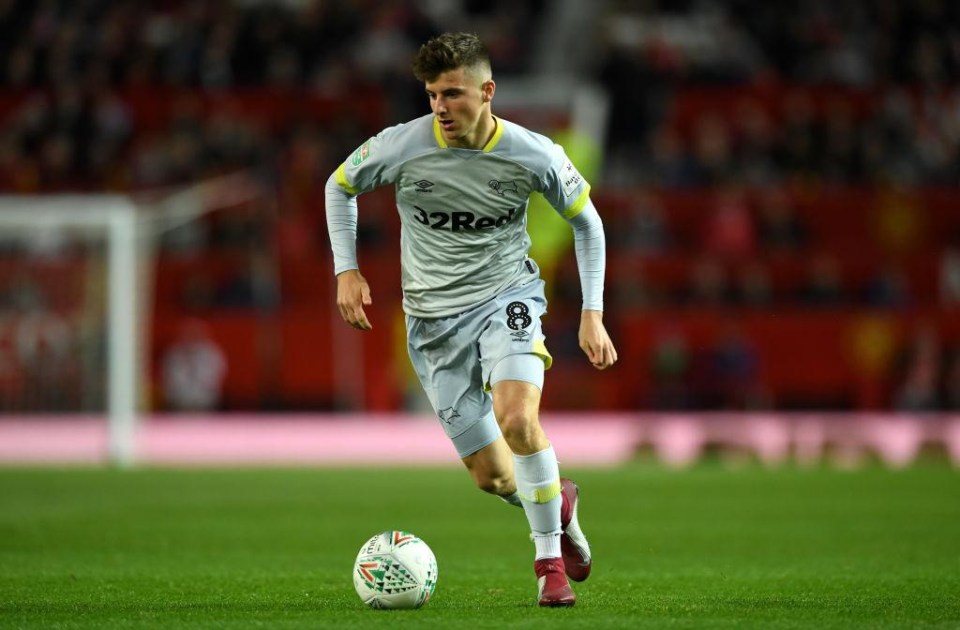 With eight goals and five assists in 35 Championship appearances, the 20-year-old showed that he can make goal contributions in good numbers from midfield.

In terms of attributes, the Chelsea man is good at wriggling past players in tight areas, can pick out key passes in the final third, is able to have a pop at goal when space is provided and possesses the work rate to work for the team while defending.

On the other hand, West Ham would need someone to be that link between midfield and attack. They have Manuel Lanzini and Jack Wilshere to do that job but the duo has been injury-prone. 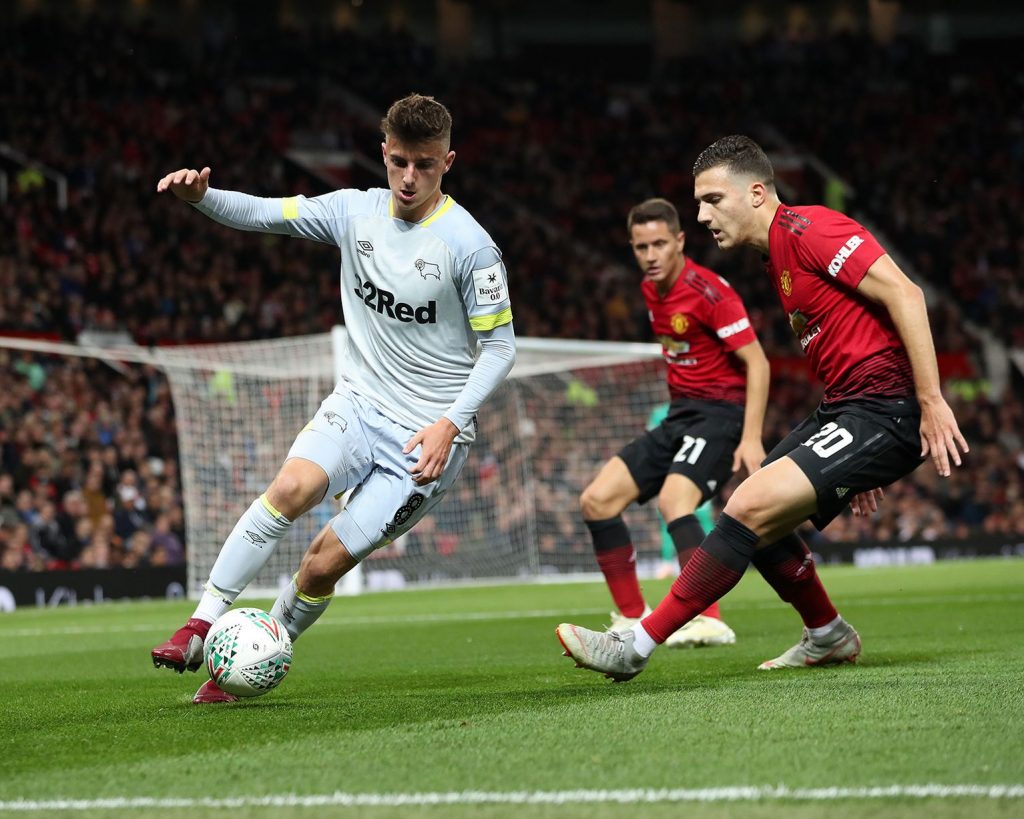 Therefore, it won’t be a bad idea to chance their arms and sign Mason Mount from Chelsea. They can either make a swoop for a permanent deal or at least get the youngster on a season-long loan.