According to a report in Football.London, Arsenal are understood to be in the race to sign RB Salzburg midfielder Dominik Szoboszlai during this transfer window, as they to find a dynamic midfielder to replace the outgoing Aaron Ramsey.

As per the report, the player’s agent has confirmed that he is still focused on playing for his current club, amidst interest from various clubs across Europe including Juventus, Bayern Munich, Borussia Dortmund and Lazio. (h/t Football London)

The Gunners are also in this potentially tight race but haven’t yet made a bid for the 18-year-old. It is suggested that Salzburg would only bulge if an offer around £15m is made for one of the bright young prospects. (h/t Football.London) 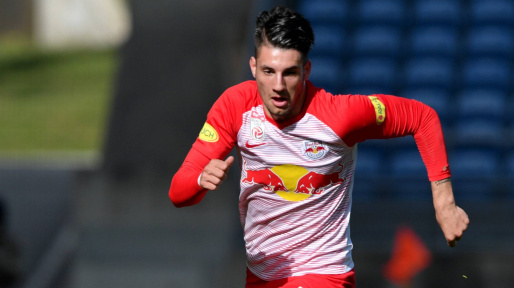 After failing to qualify for Champions League football by losing the Europa League final, Unai Emery’s men would have to be very careful of the business they make as they aim to rebuild the squad capable of challenging at the higher end.

Here’s why making the move to sign Szoboszlai is right this summer:

Dynamism in midfield could be added

Dominik Szoboszlai is a versatile midfield player, who can operate in various positions across the central region of the field. Predominantly a box-to-box midfielder with dynamism, the youngster can play as an attacking midfielder or as a wide midfielder in a flat formation.

In terms of his attributes, the Hungary international is good at dribbling past opposition players in short spaces and possesses good pace on the ball. 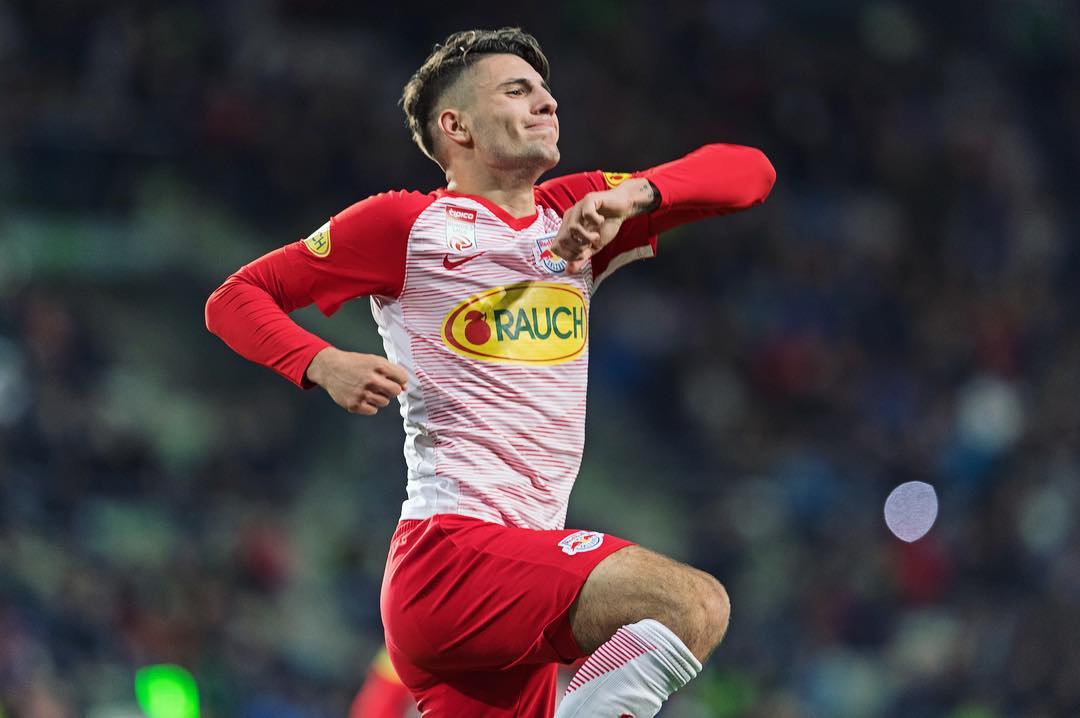 Furthermore, he can pick out key passes in the final third and isn’t bad at finishing off the chances as well. 11 goals and 10 assists in 29 appearances in all competitions last season is proof of that.

So, overall, if Arsenal manage to get him over the line at the Emirates ahead of next season, it would be a massive swoop for them and a potential Ramsey replacement will be nailed down.

All in all, we can conclude by saying that the Gunners would be right to fork out the cash to sign Szoboszlai during this transfer window. They would have to beat numerous European clubs to get this done though.