According to a report in Mirror, Premier League side Arsenal have been offered a chance to sign Colombia defender Eder Balanta from FC Basel during this transfer window.

The Gunners, who after losing to Chelsea in the Europa League Final are back in that competition, may get a budget of only around £45m to spend, chiefly due to the fact that they missed Champions League qualification. (h/t Mirror)

However, Balanta is an attractive option for manager Unai Emery, who is eager to make defensive reinforcements into his squad ahead of next season. (h/t Mirror)

The 26-year-old has only 12 months remaining in his contract at Basel and is available for a fee of around £4m (h/t Mirror), which is less partly because of his contract situation.

Here’s why the Gunners would be right to sign him during this transfer window:

Balanta’s quality and versatility would be helpful

Predominantly a centre-back who can play on either side, Eder Balanta can also operate as a left-back, if required. He has played in both of those positions in top-flight football and done well.

Hence, in a way, the 26-year-old is a manager’s delight as his position can be switched due to availability/unavailability of other players and positive performances can be expected.

The Colombian is a physically strong player, who doesn’t get shrugged off the ball easily. It also helps him to win aerial duels against centre-forwards and be an influential player from set-pieces in both boxes.

Furthermore, Balanta possesses a great turn of pace, hence, he won’t be easy to catch if he makes forward runs with the ball while playing at left-back. His reading of the game defensively is spot on in most occasions.

Therefore, we can say that he is a well-rounded player, who would certainly be a good asset to any team. For that reason, Arsenal shouldn’t even hesitate in making a move for him. Emery can utilise him in both positions and expect great performances. 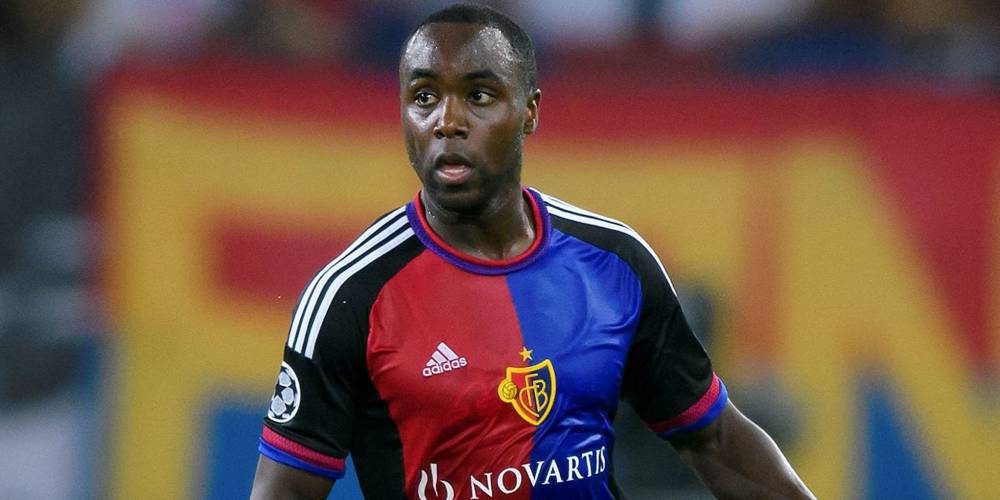 Looking at this from the Gunners’ perspective and their current defensive situation, it is a no-brainer for them to sign a quality defender, who isn’t costing much at the moment.