According to a report in Metro (h/t ESPN), Arsenal in the race to sign RB Leipzig centre-back Dayot Upamecano during this summer transfer window.

Manager Unai Emery is keen to bolster his squad this summer as he aims to improve the progress of the club (h/t Metro). However, after losing to Chelsea in the Europa League final and failing to secure Champions League football, he would have a lesser budget to work with.

As per the report, the Spaniard could have had around £100m to spend had they secured top-flight European football. Rather, he may have to make the signings with an outright budget of around £40m. (h/t Metro)

Improving the back line is a chief priority and for that reason, they are linked with Leipzig centre-back Upamecano. He has a contract with the German side until the summer of 2021, with a release clause of €100m. (h/t Metro)

Here’s why this move looks unrealistic and why Arsenal shouldn’t spend this much money on one player:

Upamecano is, without doubt, one of the upcoming centre-backs, who has great potential to be one of the best in the future. The 20-year-old had a decent season with Leipzig, where his performances impressed many around.

However, while he is a very good defender, the Frenchman is still young and has a lot of things to learn before he becomes anywhere near close to perfect. Make no mistake, he is destined to do that in 2-3 years time.

With Leipzig inserting a €100m release clause in his contract, it is pretty clear that they want the youngster to remain at the club, as no big club would come and spend that much money on a player who is still in his learning phase.

Furthermore, for Arsenal to spend €100m on an unfinished article this summer would not be a sensible idea.

They anyway are expected to get a much lesser budget than that, as mentioned above, and have to hope for extra money from player sales. 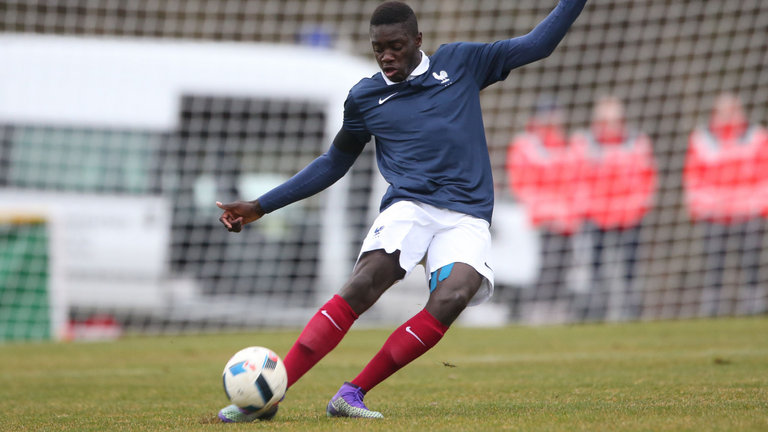 Therefore, putting all perspectives into account, this is a move the Gunners shouldn’t pursue. Rather, they have to be shrewd in the market this summer and look for underrated players who fit the profile of Emery’s style of play.