Manchester City opinion: Offloading Jesus would be a terrible move

According to a report from the Metro, Manchester City are willing to offer Gabriel Jesus as a part of a deal to sign Atletico Madrid’s midfield sensation Rodri in the summer.

The report reveals that the Spaniard has a release clause of £65million in his contract and Atletico are not prepared to part ways with their star for anything less than that.

City will have to battle it out with the likes of Bayern Munich and Barcelona for the signature of the Spaniard but Jesus’ inclusion in the deal could potentially tempt Atleti to sell Rodri to them in the summer.

Rodri would be a sensational addition to Manchester City’s midfield, especially with Fernandinho entering the twilight of his career. The Brazilian has been a huge asset to City’s squad and Pep Guardiola should have a long-term replacement ready when he decides to move on. 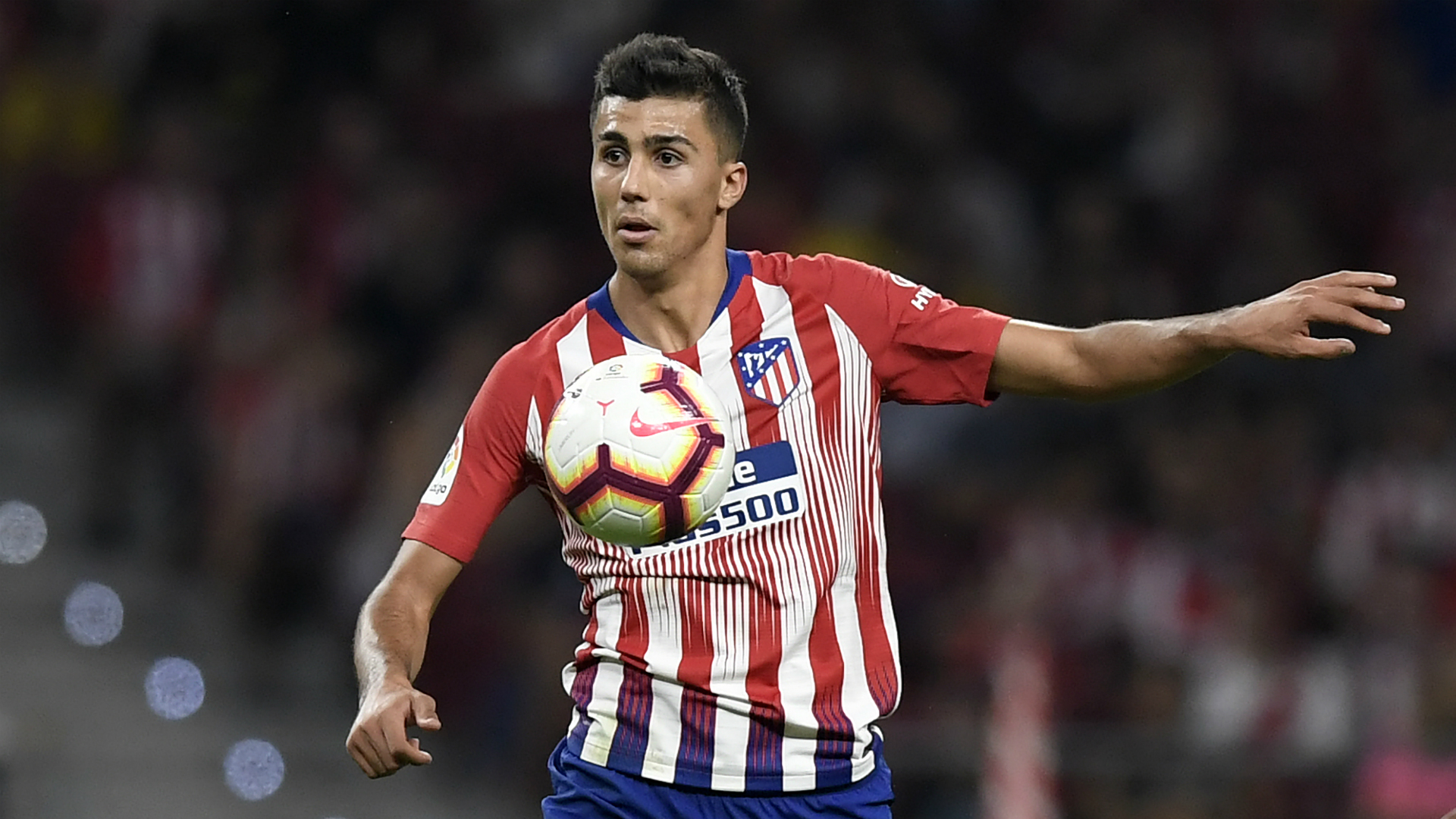 Rodri will be an ideal option to fill Fernandinho’s position in the coming years and the Spaniard’s ability to play higher up the pitch will come in as an added bonus to Guardiola in their title defence next season.

However, losing a player of Gabriel Jesus quality makes very little sense, especially with Aguero ageing on. The Argentine is undoubtedly City’s first choice forward and Jesus has been expected to take over that role when the time comes.

Jesus, despite considerably lesser game time than Aguero, has scored a staggering 21 goals in all competitions this season. The Brazilian has more often than not come up with the goods when given a chance and selling him would be a humungous mistake.

Jesus, at 22 years of age, is arguably the best striker of his age in world football at the moment and he still has so much to give to this Manchester City side. The Brazilian is well settled in City’s system and knows exactly what is expected off of him.

Signing a new striker in place of Jesus will be a massive gamble, firstly due to the lack of quality in the market and secondly because of the transitional period to adjust into Pep Guardiola’s system.

Manchester City definitely need a midfielder of Rodri’s quality in the summer but swapping Gabriel Jesus for the Spaniard is foolish. City should just pay up the Spaniard’s release clause and keep hold of Jesus for the considerable future.