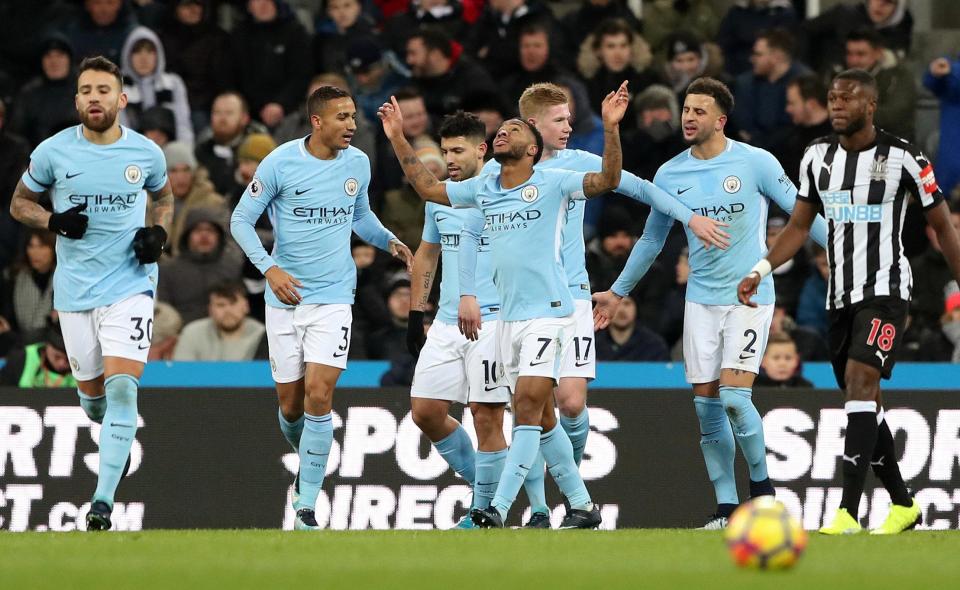 Manchester City battle it out against Bristol City on Tuesday in the first leg of the semi-final of the Carabao Cup. The game will happen at the Etihad stadium and the Cityzens will be aiming to seal a ticket for the finals by burying their opponents at home itself.

Also to add, they have reached the semi-final stage with the help of two penalty shootouts against Leicester City and Wolves. This is why Pep will be keen on advancing to the finals with ease. To do so, winning the first leg by a good margin would be of prime importance. On other hand, it will be a tough job for Bristol despite having knocked four PL sides out of the competition previously.

Kyle Walker didn’t start the previous game and hence could be given a start. David Silva, Leroy Sané and Fabian Delph could be rested ahead of a tough Premier League game against the Reds. Vincent Kompany, Gabriel Jesus, Benjamin Mendy and Phil Foden are out for long-term.

Here Is The Probable Lineup

This might be a semi-final but Manchester City have a second team that boasts quality and talent far better than many of the first teams of PL clubs. Keeping the next PL fixture against Liverpool in mind, Pep could mostly ring the changes.

It’s a mountain to climb for Bristol City but even if Manchester City slip, they have more than a big chance to turn it around in the reverse fixture. Hence, we could expect the likes of Bernardo Silva and Yaya Toure to get a rare start. However, the attacking play, quick passing and the dynamic Manchester City attacking style will surely not lose colour. 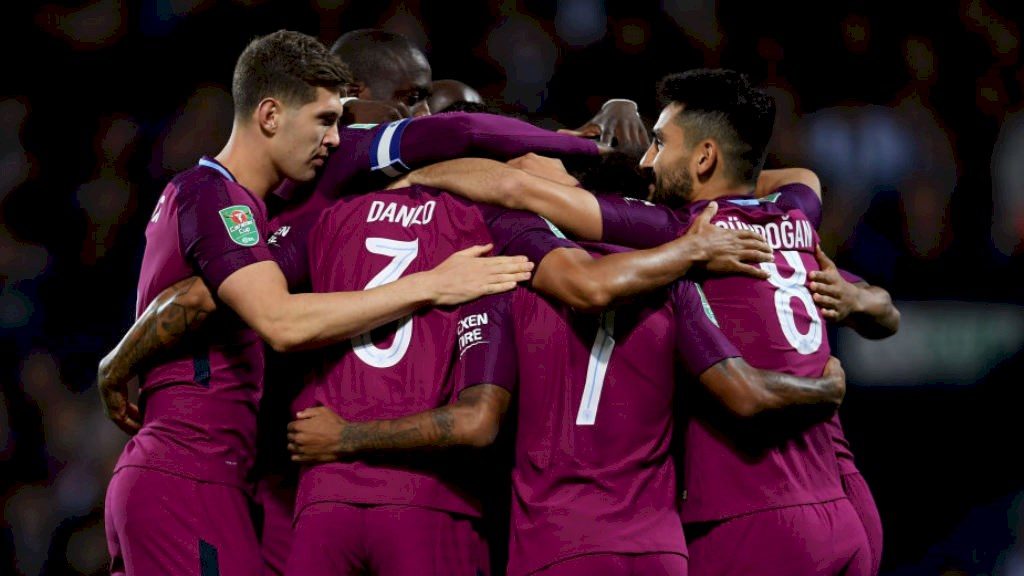 For a goalkeeper, more than one game is too much of a rest. Bravo had a few nervy moments in goal last time out and should have covered his near post better. Hence, Ederson could return.

The Englishman should mostly return after suffering a groin issue and will look to add more on the right flank.

Stones is extremely solid and will start in the heart of the defence. In the previous game, he was almost unbeatable apart from the miskick that led to a goal for Burnley.

A good man to have as a cover. Mangala’s positioning is very good and so is his discipline.

A tough role and a position to play in, but the ex-PSV man will only get better at left-back.

Gundogan was one of the best in the previous game in terms of interceptions and creative play up front. He should play in the middle once again.

Big Yaya could finally start and entertain the Etihad crowd that absolutely loves him. His forward runs are hard to track and his finishing ability is first rate.

Having come on as a substitute, De Bruyne should start and hope to play like how he’s done this season.

Diaz is a live wire and could get an opportunity to impress his manager down the left.

Another start for Bernardo, who has always stepped up as a substitute or a starter, could be on the cards. His vision and dribbling are his main assets.

Aguero needs to be rested for the Liverpool game and since Jesus is out, Raheem Sterling could play as a false 9.