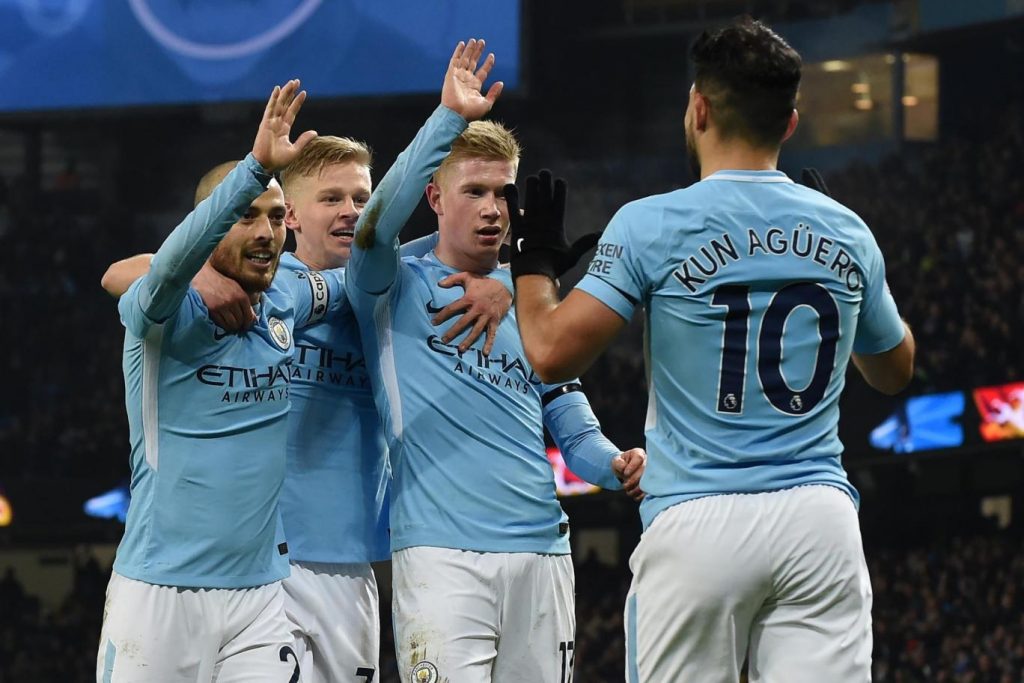 Magnificent Manchester City might have lost their domestic ‘invincible’ status to Liverpool but are still very much on track to win a domestic ‘treble’. They are frontrunners to lift the Premier League title and a result on Tuesday night against Championship high-fliers Bristol City will take them to the finals of the Carabao Cup.

The first leg of the semifinal went in favour of the Cityzens who came back from behind and clinched a narrow 2-1 triumph at the Etihad. The Robins, who knocked out Manchester United in the previous round, earned massive plaudits for their lion-hearted display and are going to throw everything at Ashton Gate Stadium to humble the English giants and seal a slot in the historic Wembley final.

Manchester City have a few significant injury absentees. Benjamin Mendy continues to miss due to a long-term knee injury whereas youngster Phil Foden is ruled out following a ligament strain. Gabriel Jesus and Fabian Delph continue to be sidelined with knee injuries whereas skipper Vincent Kompany remains a doubt due to a calf strain.

Defensive woes haven’t allowed Pep Guardiola to retain a three-man backline and the Spaniard is expected to field a usual 4-3-3 formation like he did in their first-leg meeting at Etihad. But he is likely to rotate his squad and rest a number of first-team regulars who featured against Newcastle United on Saturday evening.

The Chilean came with a huge reputation but his poor form and Ederson’s excellence have made him the second-fiddle. Bravo, however, has been preferred in domestic Cup competitions and should return between the sticks.

Hasn’t been a regular in league games but has featured in cup outings. The Brazilian too is expected to return to the starting XI on Tuesday night.

The youngster has improved immensely after an erroneous 2016/17 campaign. Stones is still a bit inconsistent but has earned a regular place in the heart of the City defence and is expected to retain his place against the Robins.

The Frenchman was close to departing in the summer but impressed the gaffer with hard work, which helped him to have a squad role this season. He should come back to the starting XI, against Bristol City.

The youngster has done a decent job in a makeshift left-back role and the injuries to Mendy and Delph means he will start the game.

The veteran Ivorian has slipped down the pecking order but has made a few starts in cup games. He might be handed another one tomorrow night.

The decorated German midfielder seems to have recovered from his injury concerns and has impressed with limited game-time. He will be handed another opportunity tomorrow to keep up his good work.

The midfield maestro will run the show and orchestrate moves from behind if handed a start and will be key to City’s progress to the final.

The Portuguese sensation hasn’t got enough opportunities yet to stake a claim for the first-team slot but should feature at Ashton gate against the Tuesday night opponents.

Has terrorised the opponents with his terrifying pace, tricky runs, and stunning dribbling and shooting traits. He will keep the Bristol backline on toes if handed a start following his majestic display against the Magpies this weekend.

The hat-trick hero against Newcastle United will be looking to continue his impressive form and inspire the Cityzens to go one step closer to the League Cup title.