Having won the Premier League title already, Manchester City will be looking to end it on a high. With the likes of Benjamin Mendy making a full recovery, Guardiola has a multitude of options to choose from. He will field a strong XI against Huddersfield to ensure the Cityzens finish the last two games with nothing but a win.

One of the most calming influences in the back for Manchester City this season, Ederson will focus on maintaining a clean sheet.

Mendy is expected to make a comeback after that horrific leg injury at the beginning of the season and would love to lay down the marker for next season with a good performance.

Kompany has been solid off late, having managed to shrug off his injury woes for the time being. He will marshall the defence and look to stop any Huddersfield attack.

Laporte has had a steady start to his City career and has been able to prove his worth in the English league. He might just get a run-in against Huddersfield.

Consistent throughout the season, Danilo will continue at left-back and charge forward to cross or shoot whenever the opportunity arises.

The Brazilian enforcer will stop any Huddersfield attack and provide extra cover to the back four whenever required.

De Bruyne will be given his usual free role during the game. His main focus will be towards slicing open the opposition defence to release the likes of Sterling and Sane.

The Spanish magician, who has had yet another wonderful season for the Sky Blues, will operate in tandem with De Bruyne and provide those crucial assists.

Sane has shown that he has the pace to beat some of the best defenders in the world while also finishing with aplomb. He will be a nightmare for the Huddersfield defence. 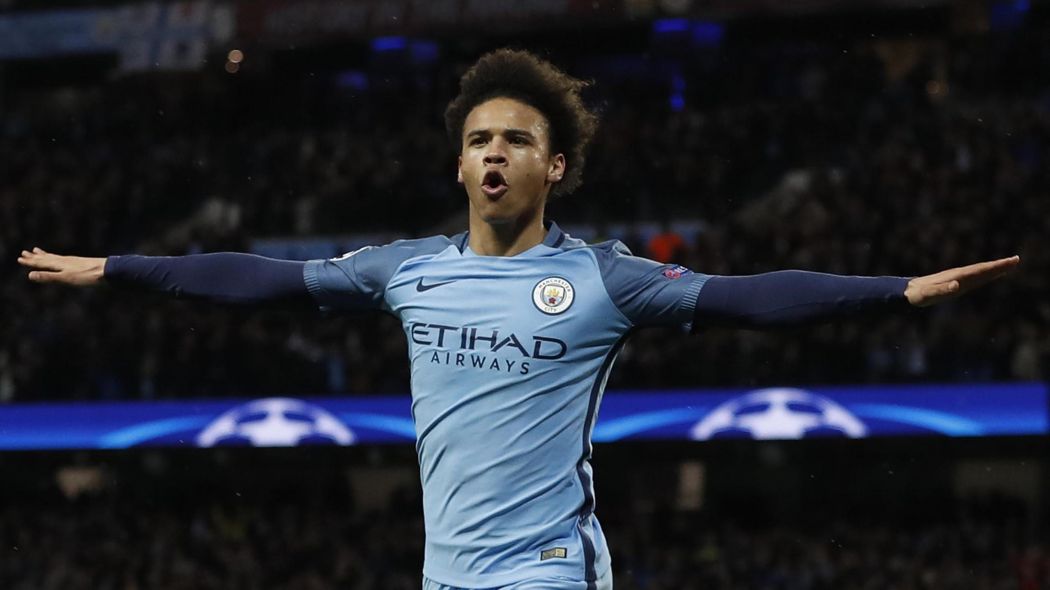 Along with Sane, Sterling has improved his game this season and has already reached his highest goalscoring campaign ever. He will be looking to better his finishing in this game.

He will probably be picked over Aguero. The youngster needs the game time to regain his full confidence in time for the World Cup.