Zlatan Ibrahimovic certainly excited a lot of fans when he moved to Manchester United in the summer. The striker had won pretty much everything in the game, with league titles in 5 different nations to moot. Mourinho brought him in by trusting what the player had done for him in the past during their previous affair.

The Swede started off brightly but went into a phase where he just could not score a goal. This frustrated many and they started to question his place in the team. But he has answered all his critics by time and again coming to Manchester United’s rescue. When Zlatan signed in the summer, the duration of the contract was 1 year with an option for a second year and although it looks like his 19 goals in 29 games have earn him that extension, the club will be planning for the future given that he is already 35.

He will undoubtedly be a hard man to replace, but it is something that is very much possible. If United scour the top clubs for valiant strikers of good stature, they could be able to find the perfect man to replace Zlatan Ibrahimovic at the helm of United’s attacking unit.

Here are 3 players that could replace Zlatan as Manchester United’s no. 9 – 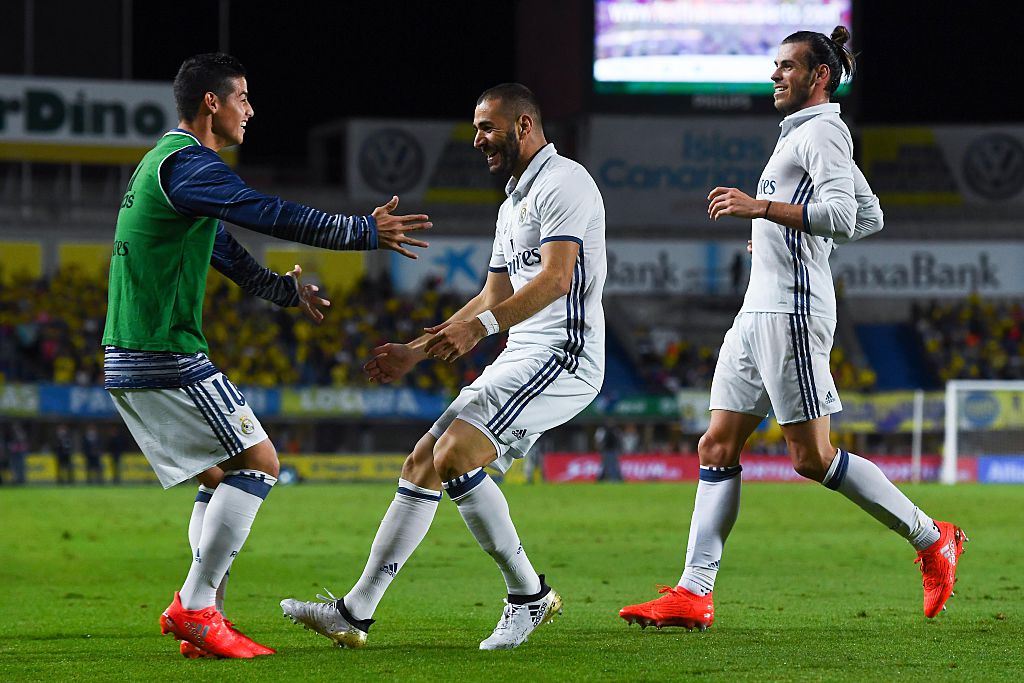 The French striker has developed into one of the world’s deadliest strikers at Real Madrid. Along with Cristiano Ronaldo and Gareth Bale, he has formed one of the most proficient attacking trios. Benzema is a player that could easily represent Manchester United owing to his stature and qualities.

He has recently had some off-field trouble and this has clearly hampered his situation and mood at the Bernabeu. By the time Zlatan’s contract runs down, Benzema will be 30 and that could be the perfect time for him to test himself on English soil like many of his compatriots have done, with good success. There aren’t many who could replace Zlatan in the United line-up, but Benzema is clearly someone who’s capable of doing so.