West Ham travelled to Wales to take on Cardiff City in the Premier League on Saturday. Neil Warnock made 4 changes to the side that lost to Wolves last weekend but Manuel Pellegrini named the same side that beat Newcastle United.

The hosts didn’t take long to make an impact as Junior Hoilett flicked Murphy’s cross beyond Fabianski in the 4th minute to give Cardiff the lead. The Bluebirds continued their bright start as Hoilett released Niasse through on goal but a fine block from Issa Diop eliminated further damage.

Niasse had another chance after another ball from Hoilett was made a mess of by Fabianski but the former Everton man shot over the ball. The Hammers first chance of the game came in the 16th minute as a scooped pass by Snodgrass was badly volleyed over the roof of the net by Fredericks. 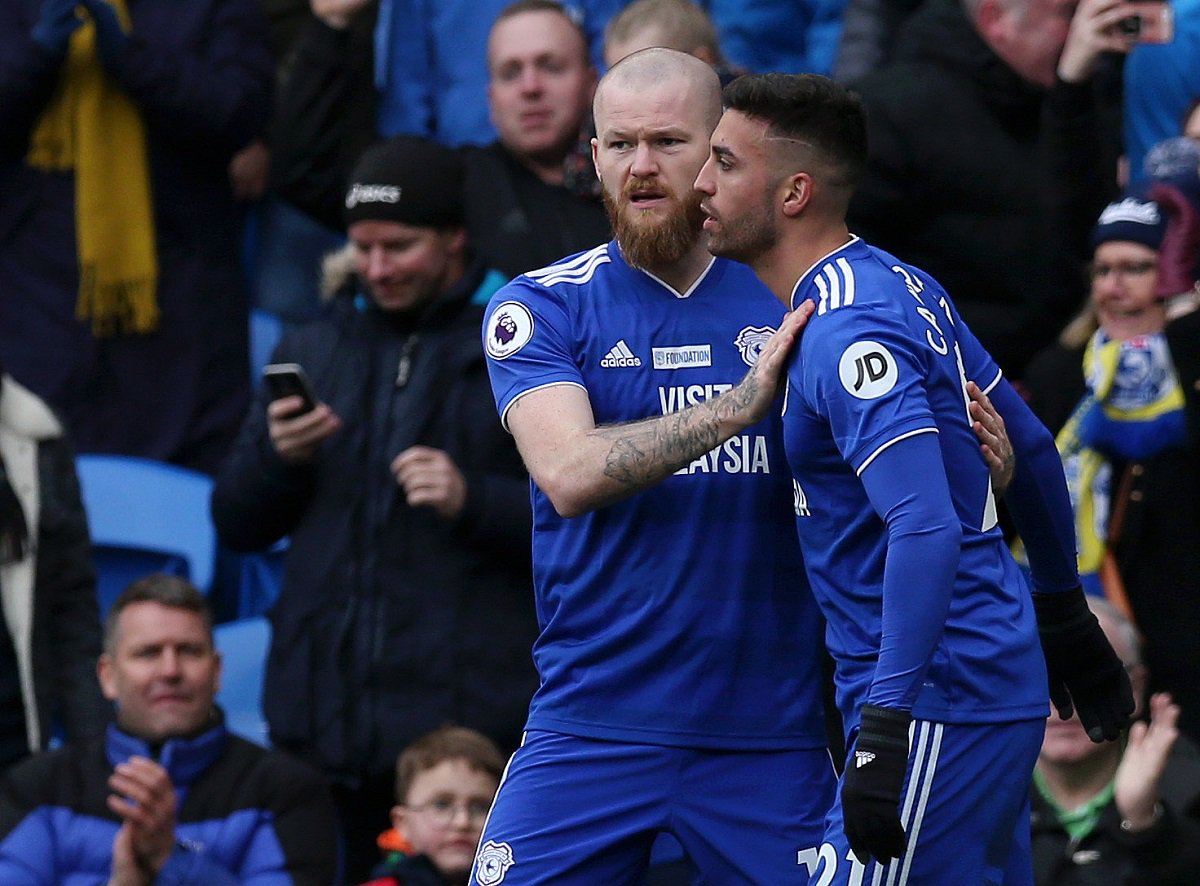 Manuel Pellegrini’s men started to dominate the possession from around the 20-minute mark but were kept at a distance by Cardiff. Harry Arter was the first player to be booked after a rash tackle on Robert Snodgrass in the centre of the pitch.

Javier Hernandez was booked in the 36th minute after a blatant dive into the box but the referee was well aware of what was going on. Cardiff’s work rate was well appreciated by the home crowd as they continued to keep West Ham at bay.

Murphy was the next one to have a pop at goal but his left-footed strike was comfortably saved by Fabianski. The hosts went in at the break with a 1-0 lead as West Ham began to get a grip on the game.

Marko Arnautovic was brought on by Manuel Pellegrini in place of Felipe Anderson who picked up a knock in the first half. The hosts started off the second half brightly with Harry Arter’s shot from distance going wide. Junior Hoilett looked incredibly sharp as Brighton looked to double their lead.

The hosts succeeded in their pursuit of a second as brilliant work from Hoilett on the left-hand side was finished by Camarasa to give Brighton a cushion. Both Camarasa and Hoilett were the standout performers throughout the game and caused a lot of problems to the Hammers’ defence.

Niasse created a chance for himself and went through on goal before panicking and chipping the ball wide. Samir Nasri and Antonio came on for Lanzini and Noble as Manuel Pellegrini played all his cards to get something out of the game.

Niasse was at it again in the following minute as he shot his volley from 4 yards straight at Fabianski. The rebound from Murphy was again saved brilliantly by the Pole. West Ham looked really vulnerable at the back as the chased the game but Brighton and Niasse were woeful in front of the net.

Goalscorer Victor Camarasa made way for Ralls after a standing ovation from the crowd. West Ham’s best chance of the game came in the 71stminute as Declan Rice’s fierce strike from outside the box rattled the post.

West Ham turned up the tempo with a number of brilliant passes before Arnautovic’s shot was saved by Etheridge. The hosts looked very dangerous on the break especially with West ham committing men forward.

Lukas Fabianski despite conceding twice had a solid game for the visitors and without him, the game would’ve been out of reach by the hour mark. Cardiff saw off West Ham’s final flurry of attacks and picked up a crucial 3 points.

Here’s how Cardiff fans reacted after the game:

Keeps us in it, stops us getting cut adrift after Southampton’s win. 8 more cup finals

Probably the best game of the season. That’s what we want (and need) to see every week-end. The players really wanted to win and they did.

You beauty get in there 😊😊😊2-0 keep it going boys and prove all the doubters wrong!!!