Fulham have returned to the Premier League after beating Aston Villa 1-0 in the playoff final. There were doubts as to whether the club had the firepower to make it across the line and they duly answered their critics.

Manager Slavisa Jokanovic must now make a strong start to their Premier League campaign. And that’s exactly what the club have done. Fulham have completed a double deal for former OGC Nice midfielder Jean Michael Seri and his fellow defender Maxime Le Marchand, for a reported fee in excess of £30million. It was an unexpected move from the club but what a deal it will prove to be!

Seri was being tracked by a number of clubs over the last few months across Europe. Rumour had it that the Ivorian was in London to complete a deal with Chelsea, but turns out Fulham are the ones who had the last laugh.

He is an extremely talented midfielder who has shown immense potential. Seri generally operates as a central midfielder and he played a total of 30 games in the Ligue 1 last season, scoring 2 goals and providing 5 assists in that time. The midfielder is also experienced in Europe, playing in the Champions League as well as the Europa League last season.

The 26-year-old Ivorian is a perseverant runner of the ball and is often praised for his never-say-die attitude on the field. He is also an excellent passer of the ball. Since his arrival in 2015, the midfielder has topped the Ligue 1 rankings for passes played and completed for the past two seasons. He will surely prove to be a massive signing for the Cottagers. 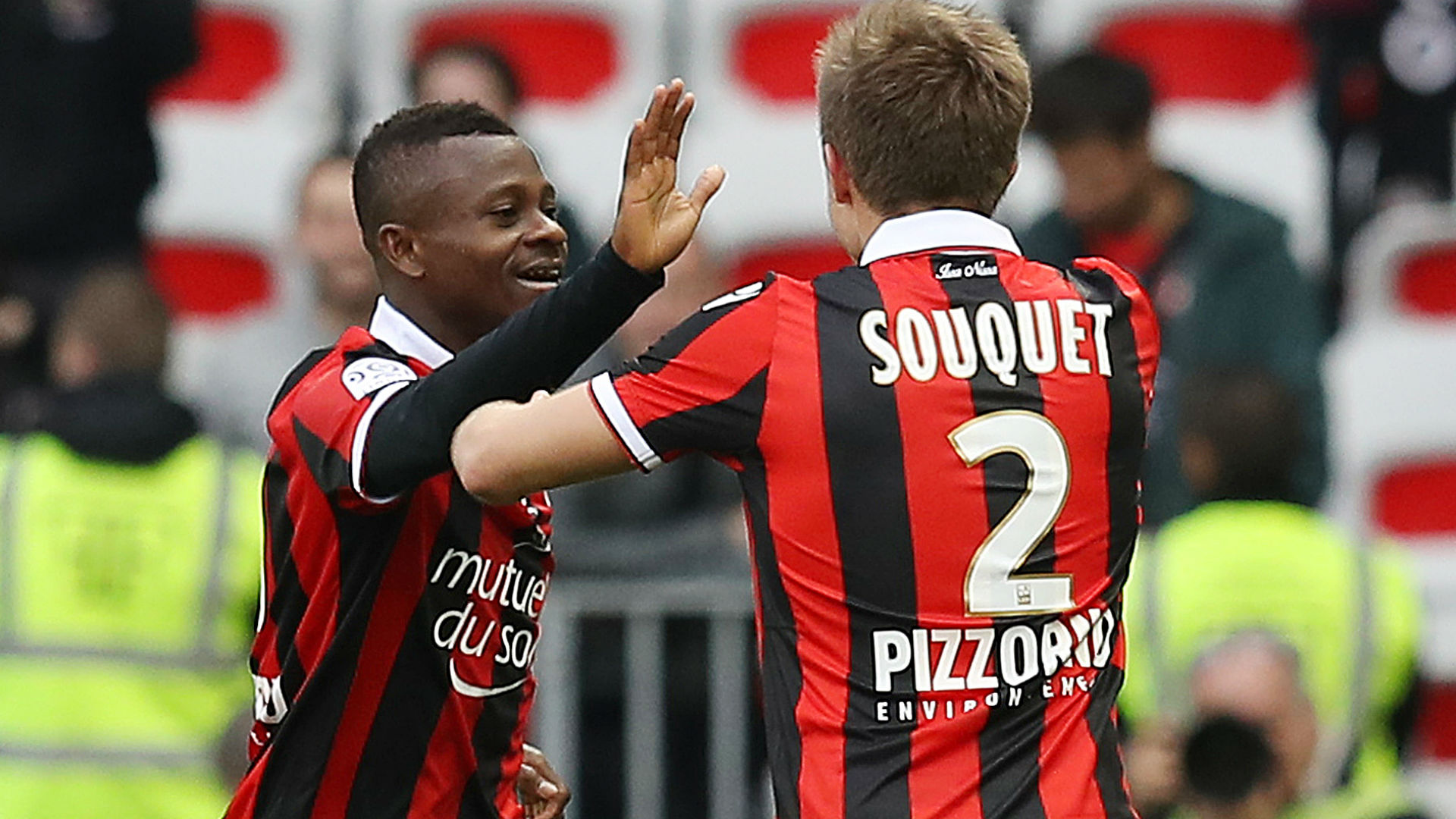 Maxime Le Marchand, on the other hand, is a skilled defender. He generally operates as a centre-back but is also capable of playing on the left flank. The 28-year-old put in impressive shifts for Nice last season, playing a total of 29 games in the Ligue 1 and assisting 3 goals in that time.

Fulham seemed determined to take the Premier League by storm after making two statement signings in one go. Now, the Londoners must aim to take the club back to their best days. And with the two new signings, that dream doesn’t seem so far-fetched.