Leicester City came back from a goal down to beat Burnley 2-1 at the King Power Stadium to stay in the top four of the Premier League table. It was an emotional start to the game as the Foxes paid tribute to their chairman, who passed away last year.

Chris Wood gave the Clarets the lead, but goals from Jamie Vardy and Youri Tielemans ensured that Brendan Rodgers’ men continue their fantastic start to the season with a good win. 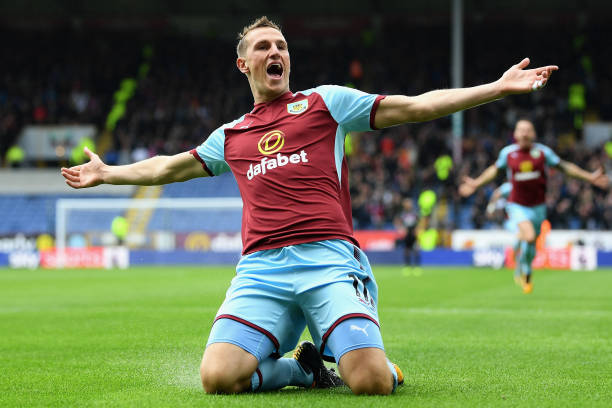 After quite an open start to the game where the home side had more possession, but the visitors kept creating chances on the break, Wood headed the latter ahead in the 26th minute.

Dwight McNeil delivered a fantastic cross for the New Zealander to rise up the highest and put the ball into the back of the net.

Rodgers’ men responded well to that concession by being on the front foot and probing for an equaliser. They eventually reaped their rewards at the stroke of half-time, when Vardy headed in a floating cross from Harvey Barnes into the net. 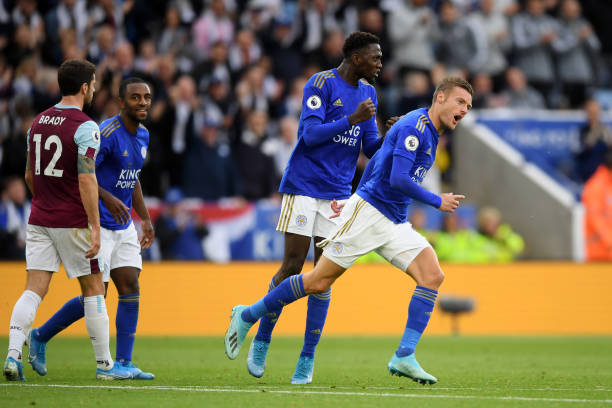 The second half brought out more a cagey contest, with both teams trying hard to string together moves in the final third.

Then, 16 minutes from time, Tielemans composed himself around the Burnley before unleashing his effort into the roof of the net to turn this game around for the Foxes. 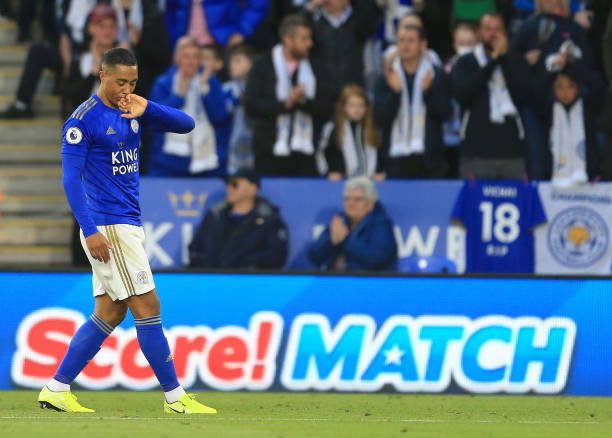 Wood had equalised in the 80th minute, however, VAR took centre-stage and ruled the goal out as it seemed the striker had fouled Jonny Evans on the lead up.

Leicester then held out for the three points amidst an air of emotionality from the home supporters, and controversial angst from the away fans.

Here’s how the Leicester fans reacted after this win: