3 reasons why Middlesbrough can get themselves promoted this season

Tony Pulis was dismissed by West Brom last November after a run of just two wins in 21 Premier League games. Had Pulis been in charge despite a dismal start to the season, perhaps West Brom wouldn’t have suffered relegation.

But now, Pulis is in charge of Middlesbrough and the Teesside-based club have enjoyed a stellar start to the new campaign, currently sitting second in the Championship.

Middlesbrough finished 5th last season and despite losing a number of prized assets in the summer transfer window, there is hope for the club to earn promotion back to the Premier League.

Strong start to the new campaign

Middlesbrough could have been off to a losing start in the new campaign had the players not shown real grit and character in the final few minutes against Millwall to earn a point at the Den. From that valuable point at the Den, it has been a good run for Middlesbrough. 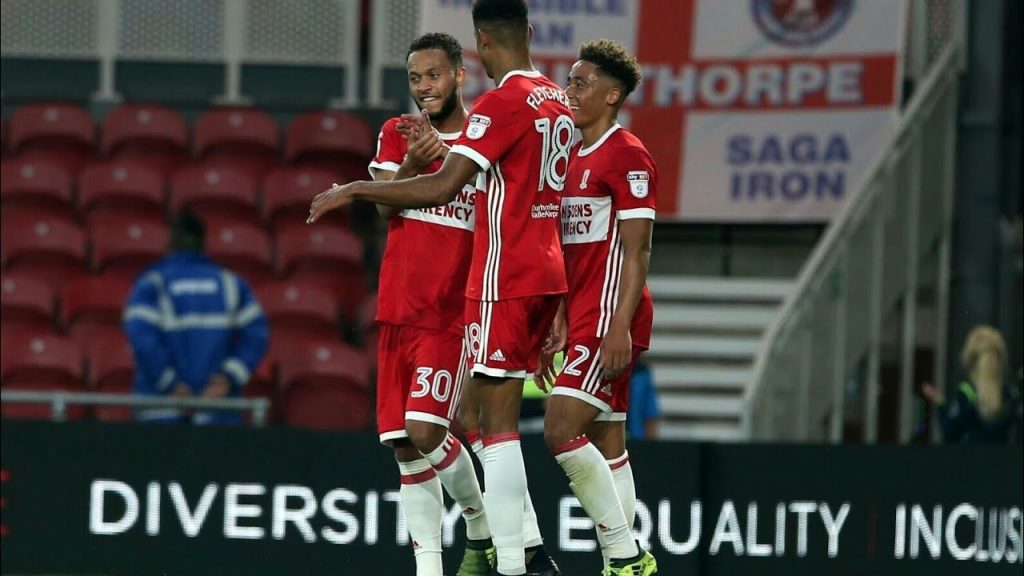 Pulis’ side have 14 points in six games, which is a really good return after six games. Teams chasing promotion to the top-flight must have a strong start in the Championship and Boro have got just that.

While it is premature to speak about promotion at such an early juncture, a positive start in the Championship augurs well for Pulis and Boro.

Middlesbrough are only behind Leeds United on goal difference. But if the centre-back pairing of Daniel Ayala and Aden Flint continues to perform as well as it has done so far, things could change very quickly.

Pulis’ sides have always been organised and well-drilled defensively and he has managed to do the same at the Riverside Stadium. So it doesn’t come as a surprise to see Boro have the best defensive record in the Championship, having conceded just two goals in six games.

As Flint and Ayala have played just twice together, it is bit impulsive to be raving about their partnership but the early signs are certainly promising. The duo, alongside the young Dael Fry, nullified Leeds’ potent attack in the last game, and it speaks volumes.

A team challenging for promotion ought to have a solid and settled defence and Boro surely seem to have one this season.

Pulis has earned a reputation of achieving solid results on small budgets and also maintains the proud record of never being relegated as a player or a manager. He is a highly experienced manager, whose teams have always been well-drilled, tough to beat, disciplined and compact.

Read more: Why this £6.5m signing could be a surprise package for Middlesbrough this season

The veteran Welshman appears to be the right man for the Boro job and if everything falls in the right place for him, the Teesside-based club will certainly be one of the contenders for promotion.