After failing to get past Manchester United on opening day, Leicester City picked up their first win against newly promoted Wolverhampton Wanderers last weekend. Claude Puel’s men looked confident and cohesive against the Wolves but were unfortunate to see Jamie Vardy sent off for a lunging tackle on Matt Doherty.

Continuing their streak of good fortune, Leicester also beat Southampton 2-1 on Saturday. The Foxes’ new signings have impressed in their outings so far, with James Maddison scoring his first goal for the club last weekend. Portuguese full-back Ricardo Pereira also deserves praise, thanks to his eye-catching performances over the last few games.

The former FC Porto defender, who joined Leicester for a fee in the region of £22m, picked up an assist in the game against the Wolves and has thrived under Puel. The manager is known for encouraging his full-backs to surge forward and support the attack. Until now, Puel has deployed a 4-2-3-1 system and it seems to be working. 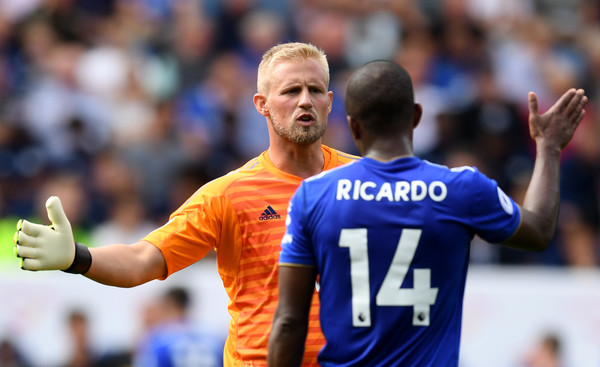 Doing so allows the likes of Ben Chilwell and Ricardo Pereira to maraud forward and support the three attacking midfielders. Pereira is an agile and aggressive player who possesses a wide range of skill sets. The right-back is composed with his dribbling on the ball and rarely gives away possession.

Pereira was often deployed as a right midfielder during his time in Portugal which has proven beneficial for the player in the physically demanding Premier League. After all, a defensively diligent full-back who is also composed going forward is a dream come true for any English top-flight manager.

The 24-year-old is defensively quite sound. He has registered a 70% tackle success rate while accumulating a total of 17 recoveries on the ball. Pereira is also strong in the air, winning an average of 3.5 aerial duels so far. (Stats Courtesy – Premier League) 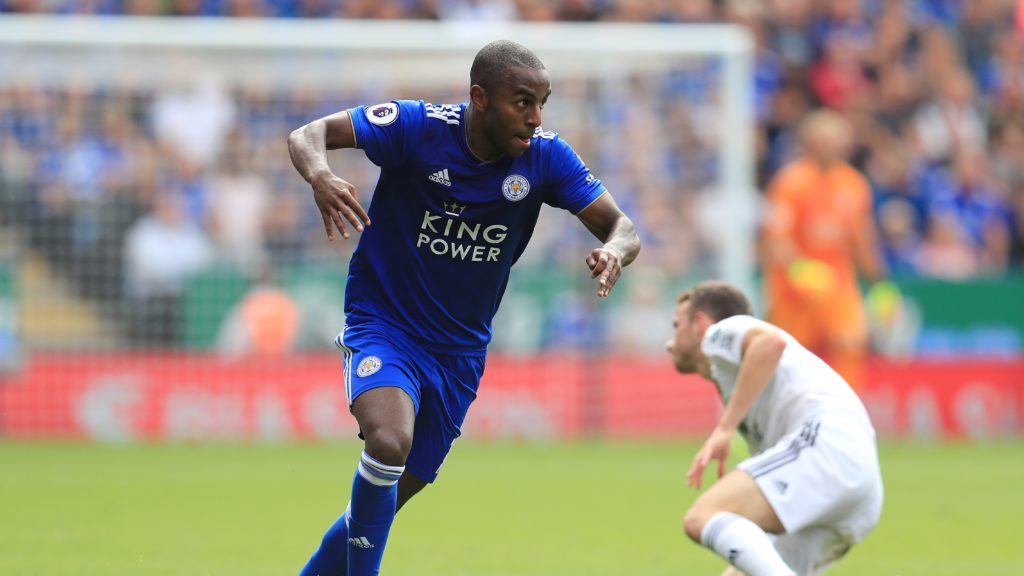 The full-back is precise with his distribution at the back and is careful while going forward as well. He whipped in a total of 8 crosses across the first two games, posing a massive threat down the right flank.

What’s even more appealing about the player is his ability to play on either flank as a full-back. In fact, Pereira is capable of playing in a number of different formations and systems. Hence, Claude Puel should have no trouble drafting him as a wing-back as well. (Stats Courtesy – Premier League)

Read more: 2 players Leicester City could loan out before the transfer deadline including this 29-year-old

The Portuguese international has made an immediate impact at the club and he could certainly flourish in Puel’s system this season. As Leicester City aim to make amends to their previous campaign, Ricardo Pereira will certainly boost their confidence.