At 37 years of age, one may question if he is still good enough to play Championship football. However, he played 37 league games for Sunderland last season. Unfortunately, Sunderland were relegated to League One but O’Shea’s displays were encouraging, to say the least.

The player has enjoyed a lengthy career but his time with Manchester United was undoubtedly his best. Having spent a whopping 11 years with the Red Devils, O’Shea appeared over 250 times in the Premier League.

And as expected, the centre-back won numerous trophies during his time there. O’Shea lifted the Premier League five times, the FA Community Shield thrice and the Football League Cup twice. In addition to that, he tasted success in the FA Cup as well as the Champions League under Sir Alex Ferguson’s reign.

Eight years with Sunderland have also been a huge part of his career and now, the player is set to write a new chapter with Reading. O’Shea does have an illustrious history but that won’t matter at his new club. He will need to retain his good form for the Royals and possibly help them fight for a playoff spot.

The Irish international is the type of player who can give great advice to younger players and that will prove to be vital for Paul Clement’s men. With several youth players coming through, a player like O’Shea seems to be the need of the hour for Reading.

Some might worry about the player’s lack of pace but his intelligence and understanding of the game make up for it. Defensively, he is a top player but speed is definitely not his forte. Instead, he prefers maintaining fluidity by playing short passes.

Furthermore, he can prove to be a commanding presence for Reading at the back. Given his skills, O’Shea could thrive at holding off strikers and his height will cause trouble for the opponents.

He will have to compete with the likes of Tyler Blackett, Tommy Elphick, Ilori, Paul McShane and Liam Moore for a place in the squad. It seems like healthy competition at this point and Clement must be happy with the quality of central defenders he has at his disposal. 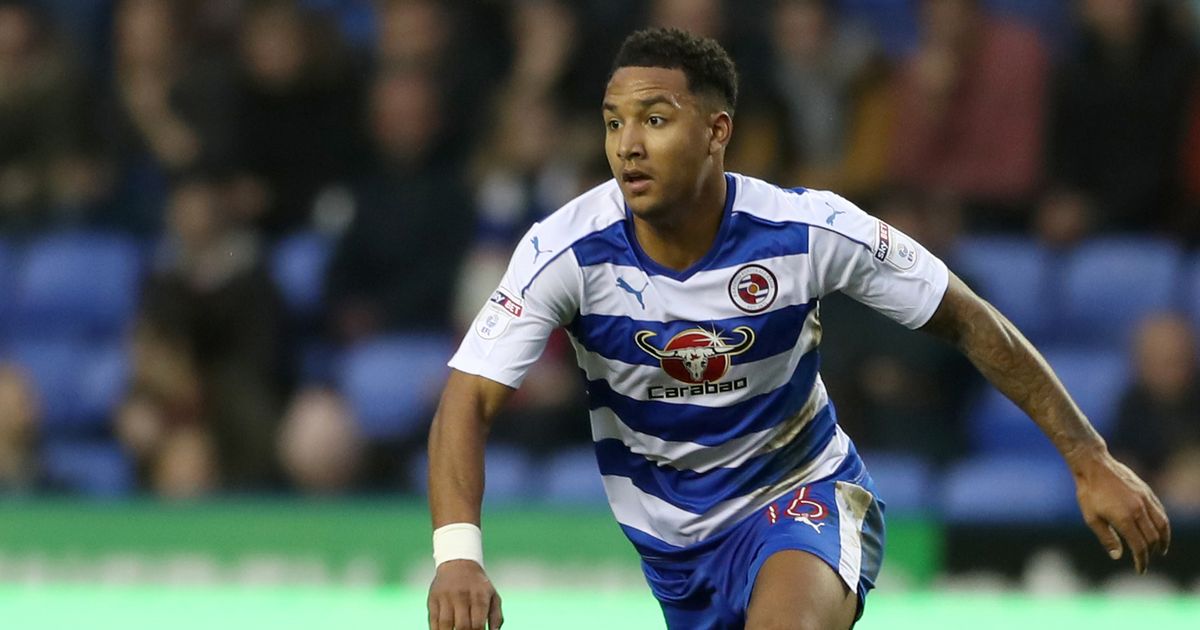 For his age, O’Shea is fit-as-a-fiddle. In fact, over the course of the last season, he lasted the full 90 minutes on 31 occasions.

Royals fans might be wary about their new player but O’Shea is anything but a bad signing. After all, he didn’t cost a single penny!

Interestingly enough, Clement also managed to secure free transfers for Andy Yiadom from Barnsley and David Meyler from Hull. Now, with O’Shea having arrived for free as well, it looks like Reading have a lot to look forward to.