Reading have signed Republic of Ireland midfielder David Meyler on a free transfer. The 29-year-old’s contract with Hull City was set to expire this June and he was recently released by the club.

Seizing the opportunity, the Royals offered Meyler a two-year contract and he has become their second signing of the summer. The former Hull star will provide ample experience and leadership and it goes without saying that he could work wonders under Paul Clement’s guidance.

Over the course of the last season, Meyler appeared 25 times for Hull, during which he managed to score 5 goals. And his skills could be great for a side that narrowly missed relegation. Having survived the drop to the League One by merely 3 points, the new season will be crucial for Reading.

Playing internationally for the Republic of Ireland, Meyler has collected 20 caps since his debut in 2012. However, at his new club, Meyler is in for quite a challenge. He must help the struggling Royals progress higher up the league table next term and that will be quite an uphill task. 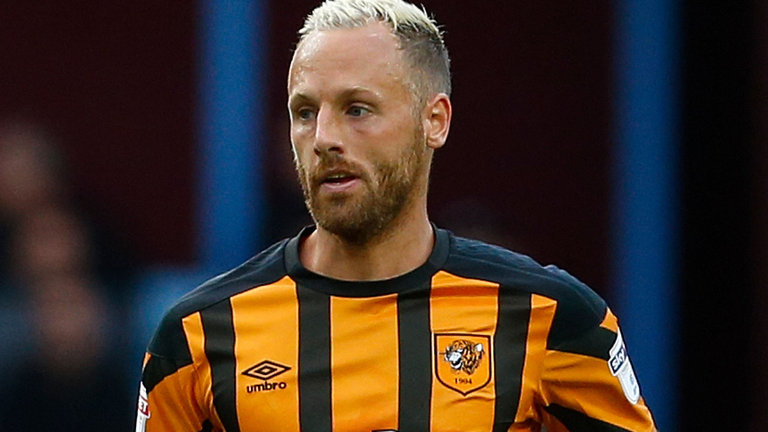 As far as his playing style is concerned, Meyler boasts of exceptional aerial strength and he also enjoys fulfilling his defensive duties. However, there is an area of concern.

The player tackles and intercepts like nobody’s business but that often leads to numerous yellow cards and red cards. Clement must ensure Meyler adheres to discipline at Reading.

Meyler may get his first chance to impress the boss during the upcoming friendlies. Reading will take part in away games against the likes of Eastleigh, AFC Wimbledon and Fulham before flying out to Austria for a pre-season tour.

Following that, the club will face Premier League side Crystal Palace and that should be a great chance for Meyler to prove his worth. 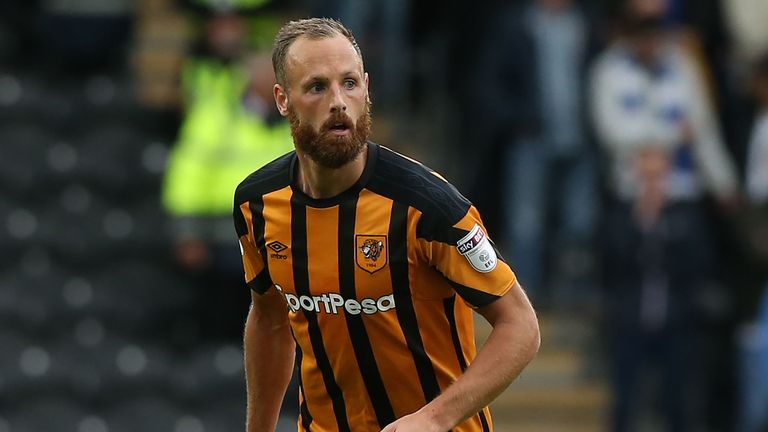 That said, Meyler must work extremely hard and focus all his energy on training with his new side. Reading face a tough season ahead and they will need all their players to be at their best, meaning Meyler will have no room for slacking.

The pre-season matches will provide him with a good understanding of Clement’s tactics and his new teammates and that should help him adjust better. Provided he can secure a first-team spot for himself, a player like Meyler ticks all the boxes for Reading. If he delivers the goods on a consistent basis, he will become a fan-favourite in the seasons to come.