Preston North End announced a season-long loan deal for Manchester City striker Lukas Nmecha last week. The player, who was born in Germany, has two appearances for the Citizens in his career so far – one in the EFL Cup, and one in the Premier League.

He was involved in several games for City’s first-team squad during their recent pre-season tour in the U.S. He scored his first goal for the senior squad on earlier in July, during the friendly against Bayern Munich as the Sky Blues won 3-2.

However, the club decided to send the 19-year-old away on loan to gain first-team experience this season. And it certainly is the right choice, since it would have been difficult for him to fight off competition from Gabriel Jesus and Sergio Aguero.

Nmecha is well-known for scoring the winning goal for England’s U19 side in the European Championship final win over Portugal last year.

Meanwhile, Preston must improve on their seventh-place finish from last season and earn a playoff place. 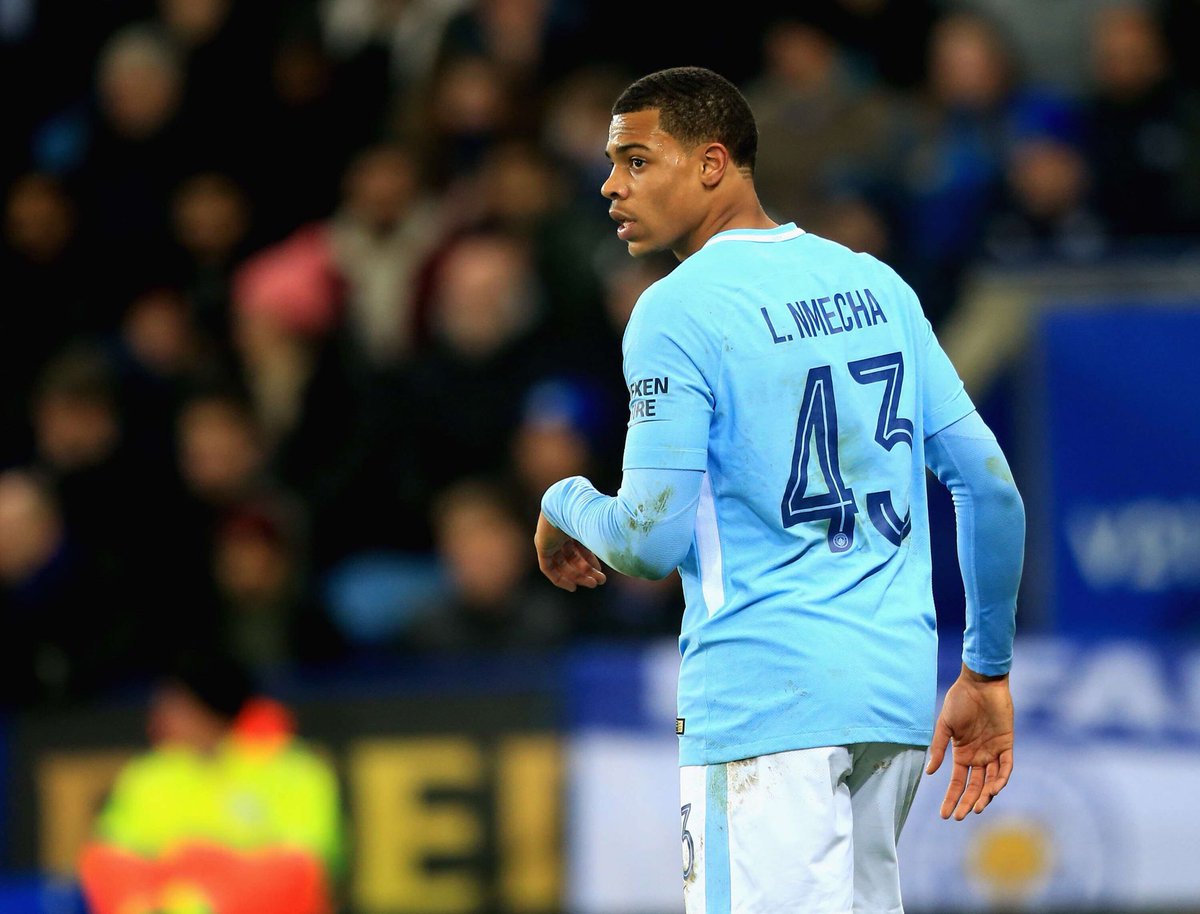 And with Nmecha in the side, they have a chance of doing exactly that. After all, Preston manager Alex Neil hailed the move, calling the teenager “one of the brightest centre-forwards in the country at his age group” (h/t Manchester Evening News).

The Hamburg-born player, who has played in all age set-ups for England, has been impressive in the Premier League 2, scoring 26 goals and assisting three more in 33 appearances. The 19-year-old also helped the England U21 side win the 2018 Toulon Tournament in May.

The youngster can play in various positions and is quite versatile. He can be used either as a striker, or as a winger on both flanks. And as his record shows, he has been prolific so far, despite being unable to play regularly for the first-team.

Nmecha has already made his debut for Preston, playing in the 1-0 defeat against Swansea City.

Read More: 4 goals and 14 assists in 111 games – Why this 27-year-old will be sorely missed by Preston North End

It might take some time, but Nmecha and Preston seem like a good fit. All in all, this loan deal has all the makings for becoming an excellent move for all parties involved.