The year 2017 has been a nightmare for Jurgen Klopp’s Liverpool as they are yet to win a game comfortable this year. With 3 losses, 3 draws and just a victory so far this month, Liverpool are staring down the barrel in the Premier League after being knocked out of the League Cup earlier this week. However, they have yet another shot at silverware, or progress towards silverware, when they face Wolverhampton this afternoon in the FA Cup.

The Reds are completely low on confidence but their last win came in this competition and Jurgen Klopp will hope that they can get back to winning ways in this competition only. He is expected to make quite a few changes for this game and here is the predicted lineup that Liverpool might field on the night.

The Reds have no new injury concerns ahead of this FA Cup tie. The likes of Danny Ings and Sadio Mane are still out alongside Marko Grujic who is nursing an injury. Nathaniel Clyne, who missed the previous game through a small injury is not expected to play on the night.

The German shot-stopper was the best player for Liverpool over two legs in the League Cup semi-final and should also start this Cup game.

The youngster played the full 90 minutes against Southampton and has been super and should continue to deputize for Clyne for this game.

Having put in a decent shift at the back in the previous round of the competition, Gomez should start as a center back for Liverpool against the Wolves. 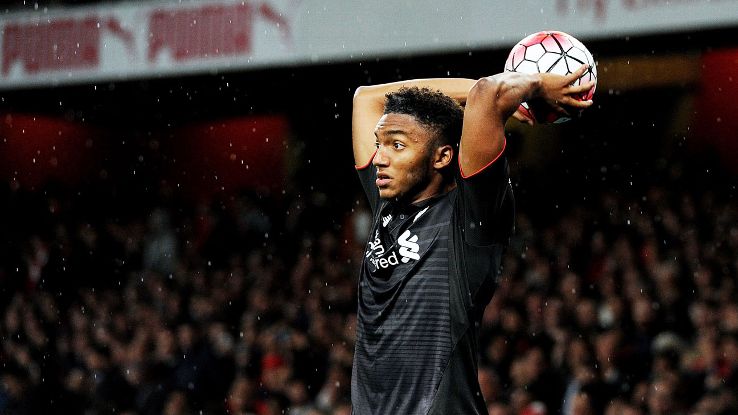 The Brazil midfielder has been solid at the back for Liverpool when needed and he should start this game at Anfield.

The only left-back at the club, Moreno is not the first choice in the league but he will get his chance to prove himself this weekend.

The German midfielder was atrocious in the last two games for Liverpool but Klopp will hope that he can be back to form in this game against Wolverhampton.

The former Tottenham Hotspur man was shaky in the previous round of the competition but he should start this game to give his senior teammates a rest this weekend. 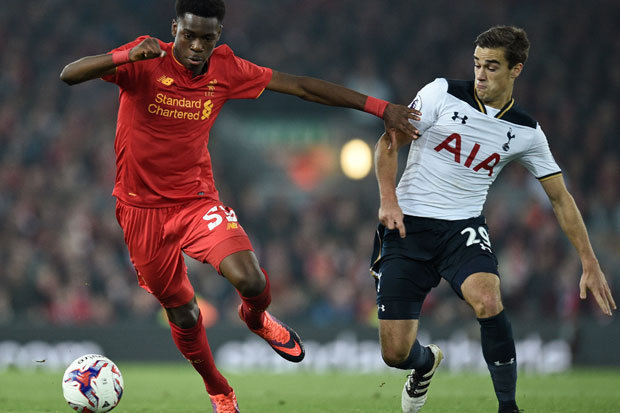 The youngster has been superb for Liverpool in the previous outings and should be a regular for the Reds in this competition.

The young winger has not been able to influence games as he wants to but Klopp will give him yet another chance in this cup competition.

Another young talent who is creating waves at Anfield, Woodburn has already opened his scoring in this competition and will hope to add to it this weekend.

Having got just over 10 minutes in the League Cup, Origi is expected to lead the attack for the side in this game against Wolverhampton this weekend.