Hogan, 26, is interesting the Blades, with manager Chris Wilder desperate to complete a deal for the Villa ace. However, the Birmingham Mail have revealed that Steve Bruce will not sanction a move for Hogan until a new forward arrives.

As things stand, Wilder has until Friday to bring in Hogan and will be hoping Aston Villa get a new forward in time for the move to happen. 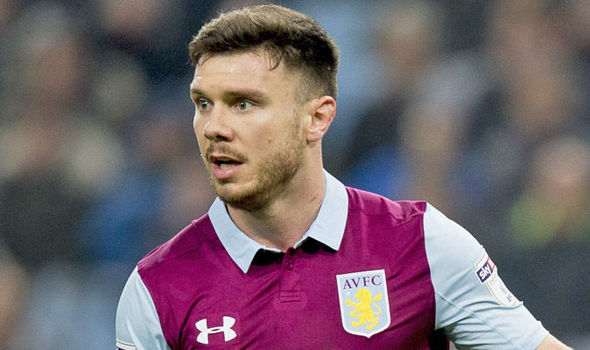 Hogan joined Villa in a £12m deal in January 2017 after a blistering season with Brentford, where he scored 21 goals in 32 appearances. However, the 26-year-old has managed just 7 league goals in 51 games for Villa, failing to live up to the lofty expectations. While he is currently out injured, Hogan would be a solid addition for Sheffield United.

The Blades have had a decent summer transfer window in terms of incomings but are still not quite there in terms of being a complete squad. Even with the blow of losing David Brooks to Bournemouth earlier in the summer, Sheffield have bounced back with some eye-catching acquisitions as they look to be involved in the Championship promotion race this term.

However, following the departure of Clayton Donaldson and with attacking duo Billy Sharp and Leon Clarke getting no younger, bringing in a new striker to compete with summer signing David McGoldrick is very much a priority for Wilder. Hogan fits the bill perfectly at Bramall Lane. Wilder needs a big squad to make it to the playoffs and Hogan will have a mighty role to play. 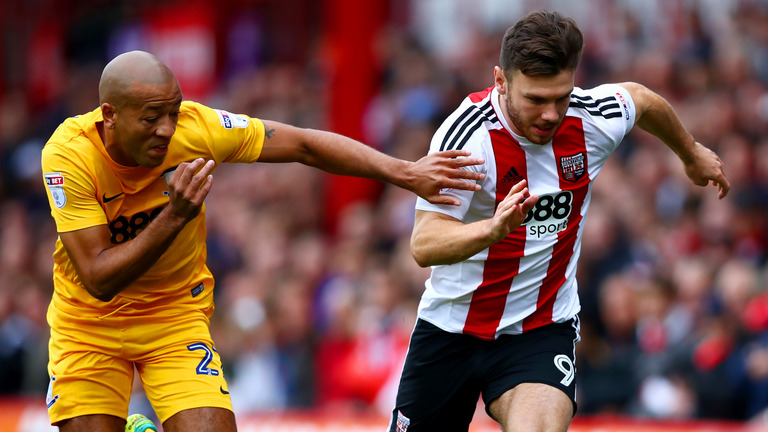 Hogan is not guaranteed first-team football at Villa Park this season and while he has struggled to produce the form that made him a star man at Brentford, the 26-year-old very much remains a player who can hit the ground running for the Blades.

Hogan does not have the best record in front of goal but would prove to be a solid strike partner for Sharp, whilst also offering firm competition to McGoldrick and Clarke.

Read more: Opinion – Moving to the Premier League would help this talented Englishman take his career to the next level

Hogan is an incredibly industrious centre-forward, and his work ethic and willingness to make unselfish runs into the channels would make him such an enticing player for the Blades.

Although the Republic of Ireland international is currently out injured, a temporary move to Bramall Lane would do Hogan a world of good as he hopes to rediscover his goalscoring mojo.