Why Cardiff City should sign Ethan Ampadu on loan in January

According to latest reports in the Sun, Cardiff City manager Neil Warnock has declared his interest in the talented Ethan Ampadu, who he wants on a loan deal from Chelsea this January. The 69-year-old is still furious with the Chelsea officials as he missed out on a chance to sign Tammy Abraham this summer. Hence, he is now focused on getting Ampadu in winter.

Warnock said that Chelsea should loan the Welshman out for the betterment of the player. The 69-year-old feels managers at a higher level have such a short span of time to prove themselves on the big stage that they are not bothered about leaving out young talents. (Sun)

Ampadu is probably one of the hottest young properties at the moment. His fantastic performance for Wales against the Republic of Ireland certainly raised some eyebrows in a positive way. (Mirror)

Hence, here’s why getting him on a temporary basis would be perfect for Cardiff:

Ampadu could be a game-changer

The 18-year-old is a dynamic midfield player who doesn’t shy away from receiving balls in tight areas to drive past people. His positional awareness on and off the ball is terrific for his age. The Welshman’s stirring display against Ireland was an indication to what kind of a player he may just become in the future.

Ampadu is quick in the transition from defence to attack, can dribble past people and exhibit a great presence of mind while covering spaces.

Cardiff have struggled to carve out openings so far. Getting Ampadu would be perfect as they will get a midfielder who is dynamic and very bold in possession. The 18-year-old is also fabulous when it comes to linking up the play and becoming a dominant figure in the central areas of the pitch.

It is rather easy to understand why Warnock admires the player. The manager’s experience might be telling him that he has to get a dynamic creative midfielder to steady the season. 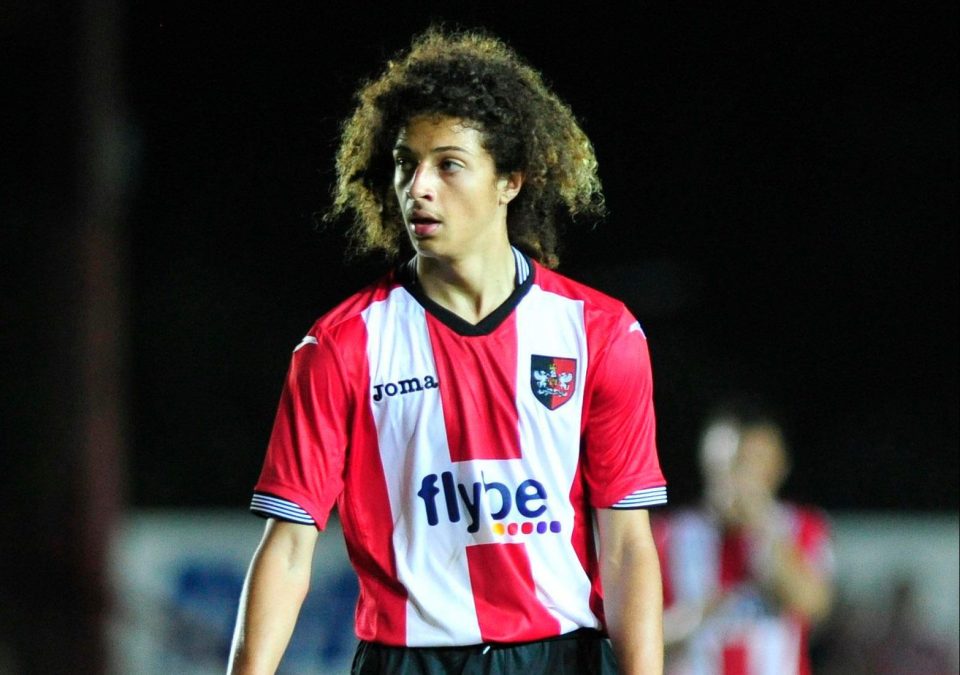 Read More: Why Cardiff City’s deadline day signing could turn out to be a good deal for the club

If they get Ampadu, it would make complete sense for all parties involved. Chelsea and Sarri will then get to see how the 18-year-old reacts to playing regularly in the Premier League. This would help the manager before the start of next season.