Why should Aston Villa sign Barry Bannan in January window

According to the Mirror, Aston Villa manager Dean Smith is planning a £8m swoop to take Sheffield Wednesday midfielder Barry Bannan. The new Villa boss wants to make the Scot his first signing when the January transfer window opens.

As per the report, Smith has identified the 28-year-old as the player who could provide the extra creativity that the Birmingham club needs in the midfield. Bannan played 88 games for Villa when he was at the club between 2008 and 2013 before moving to Crystal Palace.

The former Brentford boss is a huge admirer of the player, and believes that the midfielder should never have been allowed to leave Villa Park in the first place. (Mirror)

Here’s why they should sign him once again and enhance the quality of their midfield which has been off-colour this season:

Bannan could be the X-factor

Barry Bannan is an effective midfield player who can operate in various positions in the central areas of the pitch. Although he is very adept in playing the central/defensive midfield role, the Scot doesn’t shy away from responsibilities if deployed in the wide midfield positions.

His vision and creative edge set him apart in the Championship. The 28-year-old has a key pass rate of 2.3 this season, meaning Wednesday always have a chance to create a goal-scoring opportunity when the Scot is on the ball.

Bannan’s defensive contribution is very impressive as well, a thing which makes him a complete midfielder. If Aston Villa do get him, the partnership with John McGinn could be an exciting prospect. The youngster has started the campaign well but he is not getting much support from his fellow midfielders.

If Bannan comes in, the work rate of McGinn combined with the guile of the former would make a perfect midfield combo for Dean Smith. Bannan can be the X-factor for Villa after an underwhelming start to the season. 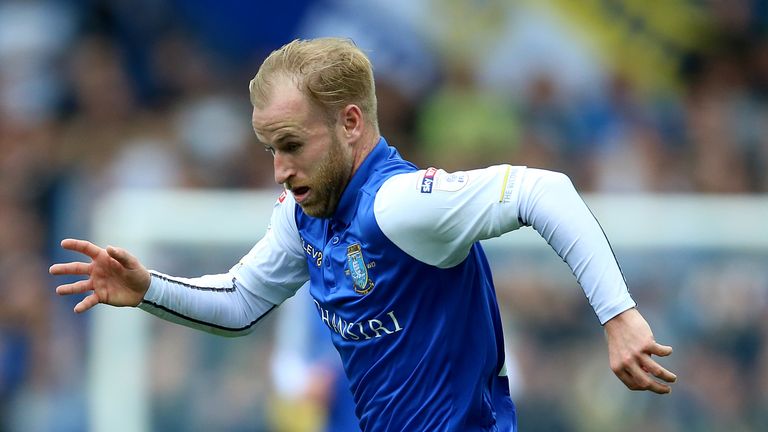 The midfielder is at his peak with Sheffield Wednesday, playing football to the best of his abilities. Having been at Villa Park for a period of five years, even though he was loaned out in between, the temptation might be there if the Birmingham club comes calling again. He could offer more to the team this time around compared to his previous stint.

As mentioned above, Dean Smith is interested in the player and the club should respond by spending the money this winter.