Argentinian ace Santiago Ascacibar is making waves in the Bundesliga with his performances at Stuttgart.

The 21-year-old started his career at hometown club Estudiantes de La Plata, making his first-team debut in February 2016 and immediately becoming a first-team player. Santiago Ascacibar joined Stuttgart last summer and made 31 appearances in all competitions, helping the club finish seventh in the Bundesliga.

Such was his impact in his debut season at Stuttgart that he was handed a contract extension until 2023. And Santiago Ascacibar has hit the ground running this season as well, making 15 league appearances so far.

Speaking about the 21-year-old’s style of play, Santiago Ascacibar is a cultured defensive midfielder who likes to operate in a deeper position and protect the back four. He is a tenacious, hard-working and intelligent player blessed with a solid technique and good game-reading skills. 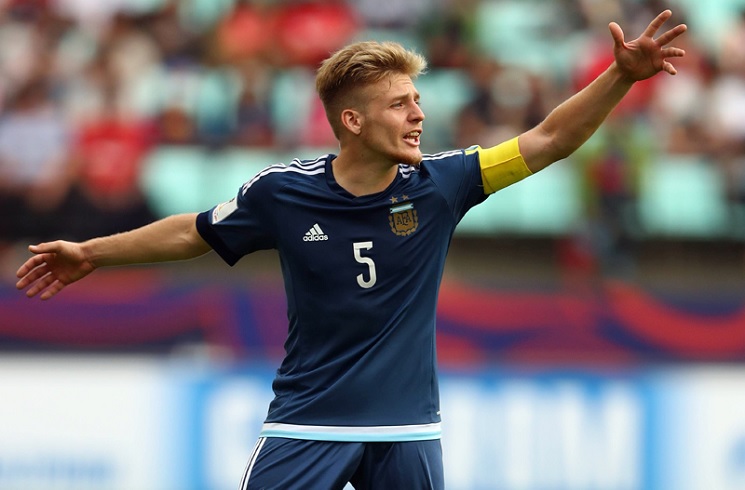 The Argentine is never afraid to stick his foot out to stop his opponent from advancing and does anything and everything to win the ball back.

Ascacibar is a good passer of the ball, a top tackler and excellent in anticipation. His technique allows him to run comfortably with the ball before releasing to his teammate. He tends to keep things simple and his presence generally brings a calming sense to a team’s engine room.

To put things into perspective, Aston Villa can strike gold if they manage to sign Ascacibar in January.

Aston Villa have been crying out for a holding midfielder for some time now with the likes of Mile Jedinak and Glenn Whelan entering the final stages of their careers. Both Jedinak and Whelan are well past their prime and it is safe to suggest that the Villans shouldn’t keep hold of them beyond this season.

Under Dean Smith, Conor Hourihane and John McGinn have played in deeper roles but the truth is they are both suited to playing as central midfielders. Due to Villa lacking a proper defensive midfielder, they have leaked goals in at a tremendous rate this season. 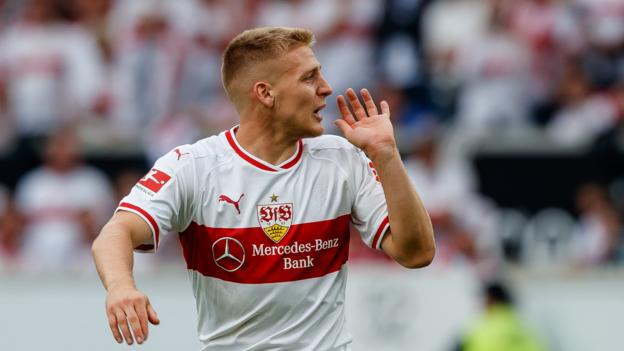 In short, the Midlands club need someone who is adept at protecting the back four and also providing the license to the flair players to express themselves freely.

Santiago Ascacibar would be perfect for Aston Villa. He could be deployed at the base of the midfield trio, giving the likes of Hourihane and McGinn the freedom to dictate the play. Using the Argentine as a shield for the porous backline would definitely help Villa’s cause of improving their defence.

Read more: Go for it Smith – Aston Villa must solidify their midfield by signing this outstanding 23-year-old Ligue 1 powerhouse

Hence, Smith must go all out to sign Ascacibar as the 21-year-old has all the attributes to play a massive part in their hunt for promotion.