Andy Boyle is back at Preston as his time on loan at Scottish Premiership side Dundee was ended last week.

The Irish defender, 27, who also had a spell on loan at Doncaster in the 2017-18 campaign, last appeared for Preston back in November 2017, with Alex Neil seemingly considering him surplus to requirements since then.

Andy Boyle is out of contract at Deepdale at the end of this season but the Championship side may agree to a deal which will see him leave the club this month.

Aston Villa must make a move for Andy Boyle in the ongoing January transfer window. The Villans have already completed the signing of Wolverhampton Wanderers defender Kortney Hause. The 23-year-old has arrived at Villa Park initially on a loan deal until the end of the season, with the club having the option to make the move permanent at the end of the campaign.

Hause’s arrival is a welcome one for Dean Smith’s men, who have conceded a staggering 40 goals in the Championship this season so far, which has eventually led to them slipping away from the playoff places. There is no denying that Aston Villa are in dire need of defensive reinforcements but the signing of Kortney Hause alone won’t solve their problems.

Smith clearly needs more than Hause at the moment after Villa’s dismal defensive display in the first half of the season. That said, a temporary deal until the end of the season for Andy Boyle makes complete sense for the Midlands outfit.

Standing at 6ft 1in, Boyle would add some defensive solidity and aggression at the back for Villa. The Irishman is physically strong and is a good defender in his own half. He keeps his composure well during high-pressure situations and can be relied upon at the back. 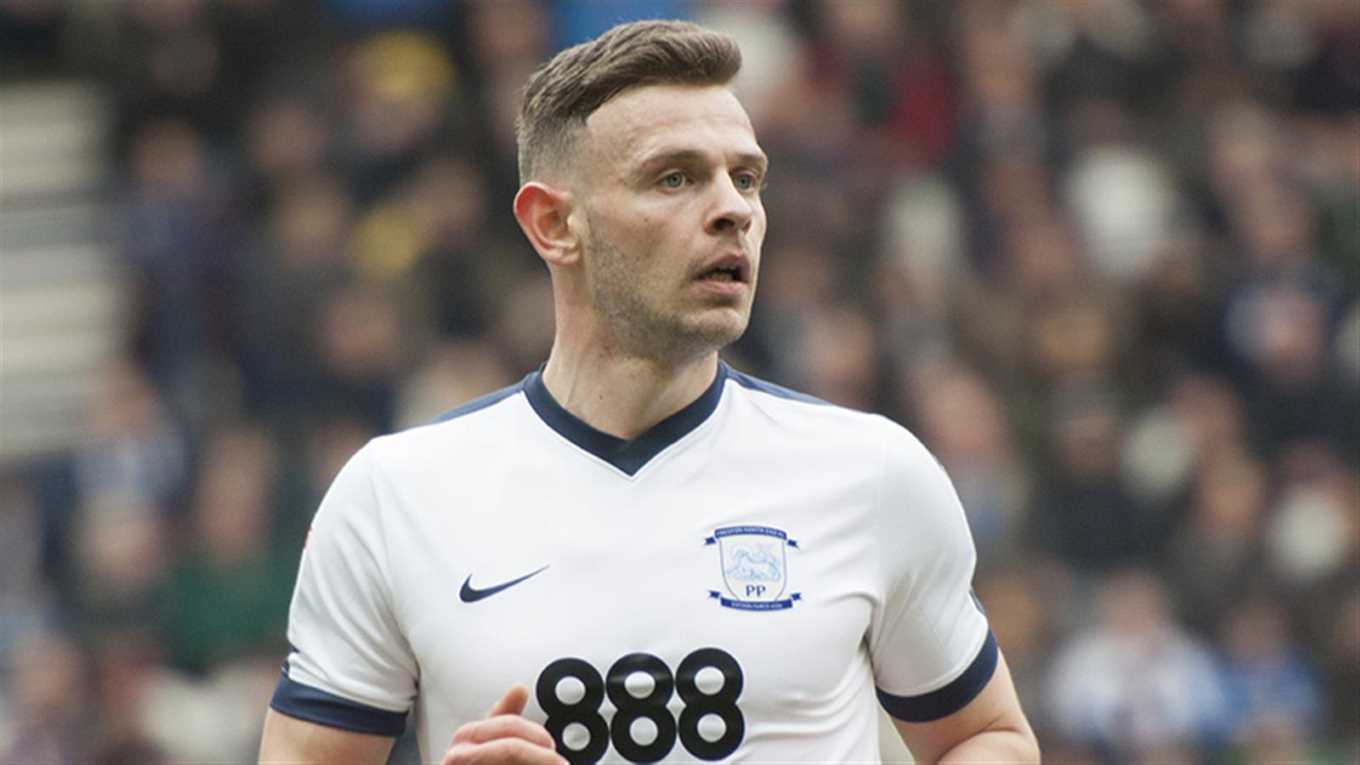 Not only would Boyle add quality to Villa’s defensive ranks but also some much-needed cover for the likes of James Chester, Tommy Elphick, Axel Tuanzebe and the newly recruited Kortney Hause.

Read more: Aston Villa’s ambitious move for this powerful left-footed ace would be a brilliant move – Smith must do this

Aston Villa need to find some consistency to break into the top six at the moment. They have started 2019 well as far as the transfer window is concerned, by signing Hause, and could take another step towards promotion by bagging the signature of Boyle on a short-term basis.