Why Marvin Plattenhardt could be a good upgrade on Leighton Baines

According to reports, Everton are interested in signing Marvin Plattenhardt. The 26-year-old is a part of Germany’s squad for the World Cup and has six caps to his name.

He plays for Bundesliga side Hertha Berlin and made 33 appearances last season, scoring once and registering 8 assists.

Plattenhardt’s stock is on the rise after an incredible season with Hertha as the German side finished tenth in the Bundesliga table. Understandably, he is on the radar of Everton, who are reportedly looking to replace Leighton Baines.

Baines joined Everton from Wigan back in 2007 and has been a reliable performer for over a decade. However, he was sidelined for a good majority of the 2017-18 campaign with a calf injury and only managed to return during the fag end of the season. 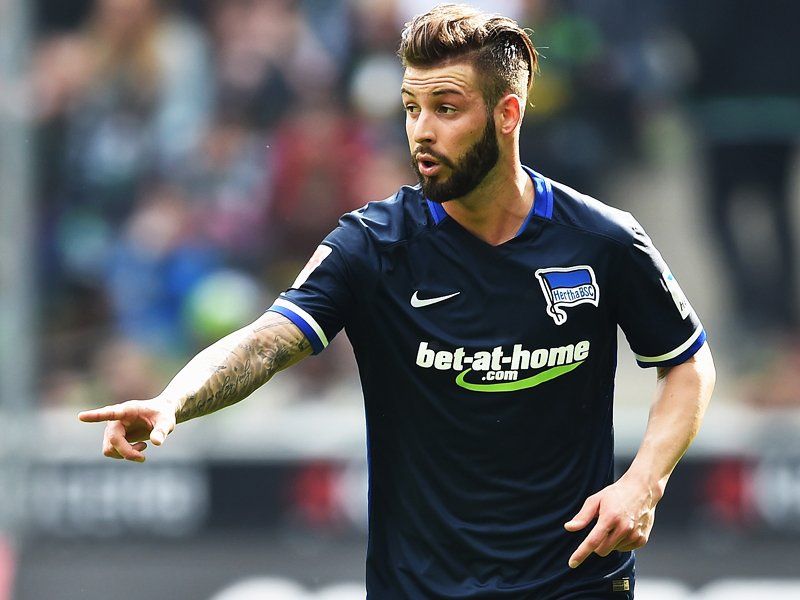 Baines is 33 and has already shown signs of slowing down, making it is the right time for new Everton manager Marco Silva to look beyond the ageing left-back and get a long-term replacement.

Hertha’s Plattenhardt would be a brilliant addition for Everton. Given his age and abilities, the player could seamlessly slot into the Toffees’ defence next season.

The German ace is a true epitome of the modern-day full-back, considering he can attack and defend with equal gusto. His ability to do so will help him flourish in the Premier League. He is great with the ball at his feet and is also a dead-ball specialist, having scored three free-kicks in the 2016/17 campaign.

Over the last couple of years, Plattenhardt has established himself as one of Bundesliga’s best left-backs. 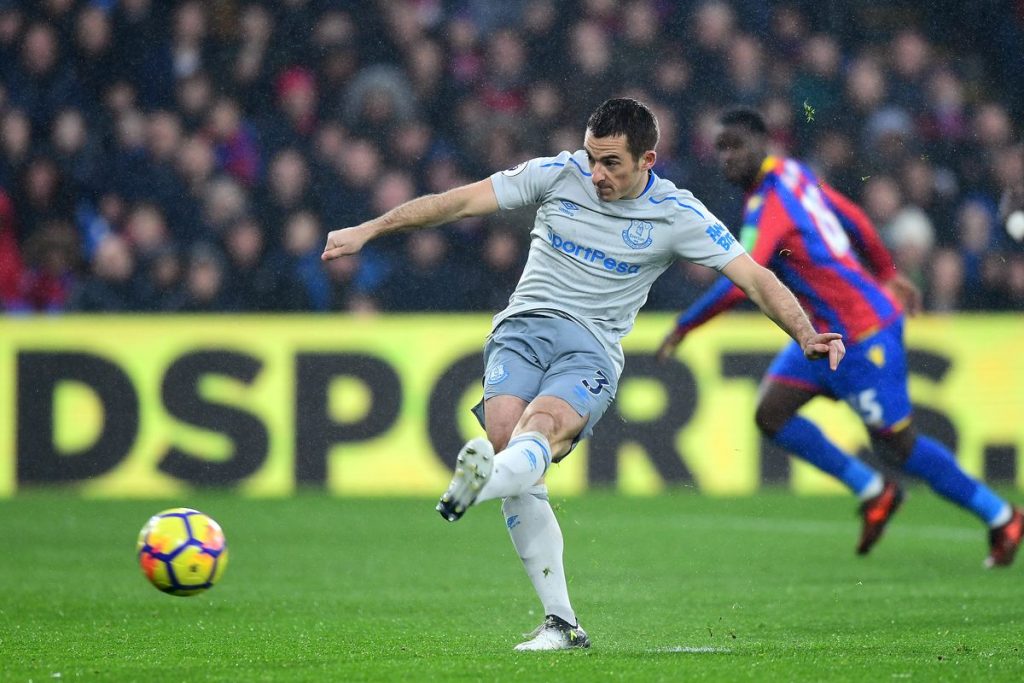 An attack-oriented full-back, Plattenhardt would thrive at Goodison Park under Silva’s expansive style of football.

Silva prefers his full-backs to be on the front-foot from the start whilst being defensively sound as well. In Plattenhardt, the Portuguese gaffer would receive not only a fantastic player but also an ideal long-term replacement for Baines.

Although the Toffees would prefer to land him for a cut-price fee, it remains to be seen what Bertha demand. After all, he is tied to Hertha until 2023 and it may require Everton to shell out a good amount of money to lure Plattenhardt to Goodison Park.

If Silva manages to sign Plattenhardt at a reasonable price, it would be a terrific coup for the Royal Blues.