Why Marco Silva should do everything to acquire Wilfried Zaha

Everton are aiming to rebuild under new manager Marco Silva, after the club endured a disappointing campaign last time out. After a summer spending spree organised by Ronald Koeman, Everton were languishing in the bottom half of the Premier League table. Koeman was sacked and Sam Allardyce ultimately guided the Merseyside club to an 8th-place finish.

New manager Marco Silva will now be aiming to build on last season’s finish. The club has been linked with £70m-rated Crystal Palace talisman Wilfried Zaha. Everton are reportedly interested in prizing away the former Manchester United player from Selhurst Park this summer as they aim to rebuild the team.

After a failed spell with Manchester United, Zaha was subsequently loaned out to Crystal Palace and Cardiff City. But it was with the Eagles where his form really took off, who rewarded him with a permanent deal in 2015. Zaha has since gone on to become Palace’s messiah. He has often come to their rescue.

In a season which saw striker Christian Benteke underperform embarrassingly, Wilfried Zaha was their saviour. The Ivorian flourished in his newfound striker’s role this past season. Zaha made a total of 29 appearances in the Premier League this season, scoring 9 goals and providing 3 assists. All that came from a player who was also out injured for a considerable period of time.

At times, it looked as though Palace were unable to get the ball into the net without Zaha on the field. He is a versatile player and is capable of playing a number of roles. Zaha can be deployed in a supporting role behind the striker and also the right and left flanks. 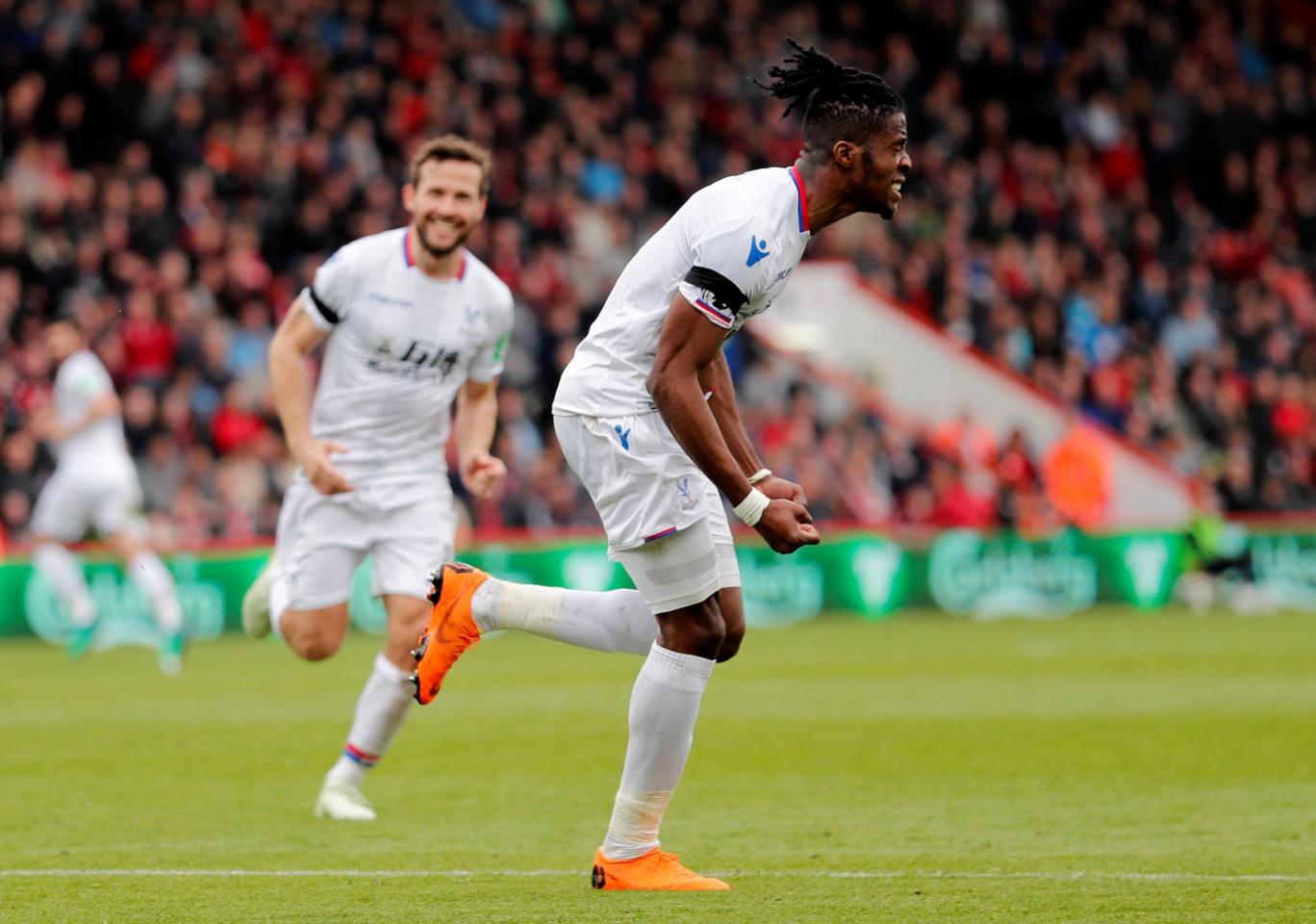 Despite Everton’s heavy spending last summer, the Toffees surprisingly found it hard to find any sort of creativity or venom going forward. The former Manchester United winger could be the solution to their dilemma. He would bring fluidity and cohesion to the Everton attack. Zaha is also an excellent dribbler of the ball, often racing past defenders with his blistering pace and trickery on the ball.

He would be a massive signing for the Toffees as they aim to return to their best ways under Marco Silva. The Portuguese gaffer’s style of football will certainly suit Wilfried Zaha.

He is a very offensive minded coach and likes to see his team trouble the oppostition up front. With Zaha in the squad, the former Hull City manager would possess the strength and depth to take Everton to new heights next season.