According to a report by Daily Mail, Everton are interested in signing Russian World Cup sensation Denis Cheryshev this summer.

The winger currently plays for Spanish outfit Villarreal but it looks like new manager Marco Silva is keen on luring him to Goodison Park before the ongoing transfer window slams shut.

The 27-year-old played a key role for Russia as they secured a quarter-final spot in the recently concluded World Cup. Since Everton struggled to score goals last season, a move for Cheryshev seems like a good option. 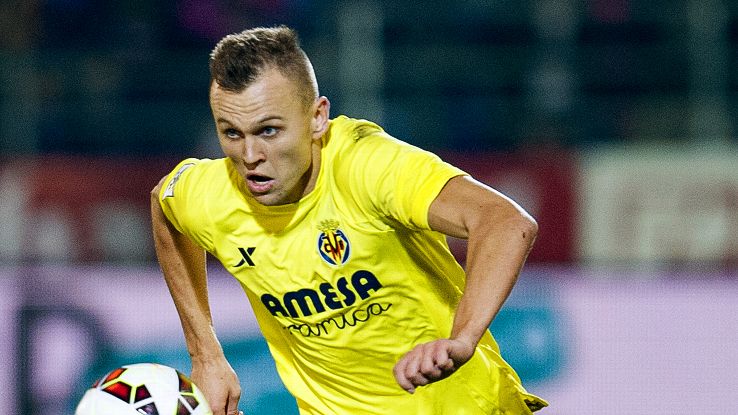 Now, the Toffees have already wrapped up a deal for Richarlison. They have the likes of Yannick Bolasie and Theo Walcott as well. However, signing Cheryshev could help Silva assemble a star-studded attacking unit.

The player struggled to play regularly for the Spanish outfit last season, meaning he could be tempted by the prospect of added game time. In fact, the talented winger started just 9 games for Villarreal in the La Liga last term.

Despite the lack of playing minutes, Cheryshev managed to score 3 goals and provide a solitary assist. However, he burst onto the fore in the World Cup as he scored 4 goals amidst a series of scintillating performances for the host nation.

His passing skills are a little weak but it is not a cause of concern. He is an indirect set-piece threat and seems to have a penchant for making short passes to maintain fluidity in the game. 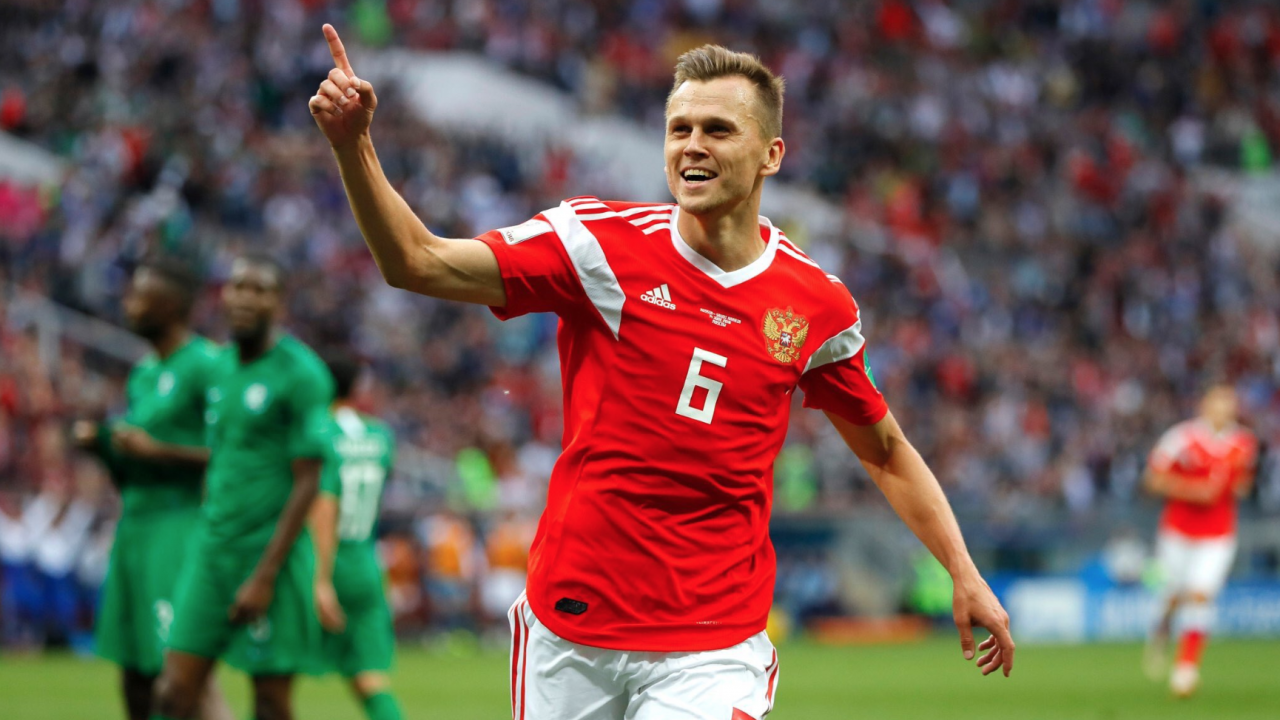 But what truly sets him apart from his contemporaries is the fact that he can make some solid defensive contributions as well.

More often than not, Cheryshev often tracks back to help out the defenders. And, of course, his attacking skills are unquestionable. His fiery shots would provide Everton with a goalscoring outlet from outside the box.

Walcott supplied some brilliant goals for the Toffees since joining from Arsenal earlier in January and Cheryshev should essay a similar role for the club.

Read More: Who is this versatile midfielder that Everton are trying to sign? The next big Portuguese talent?

Hence, a potential deal for Cheryshev seems like a great option for the Toffees. That said, they require reinforcements in other departments as well and Silva must get down to business sooner rather than later.